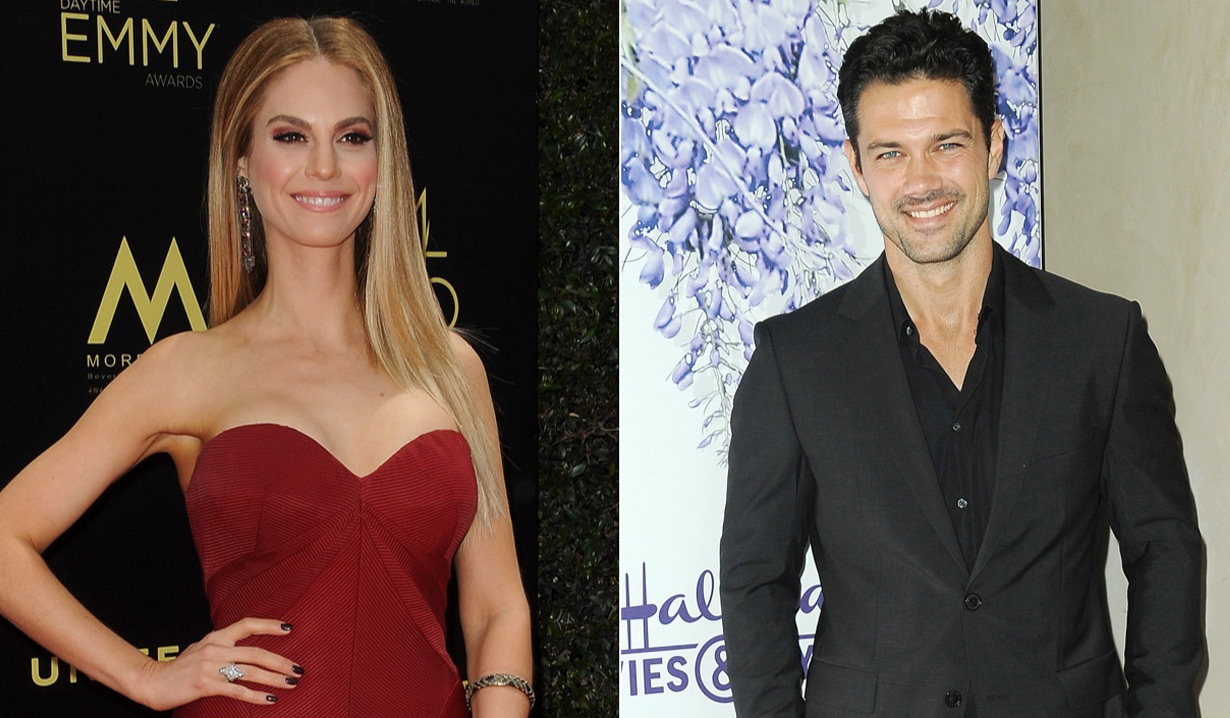 Updated: Soaps.com has new details for General Hospital alum Ryan Paevey (Nathan) and Young and the Restless’ Kelly Kruger’s (Mac) movie. Previously titled BFF Bride, the movie From Friend to Fiancé follows what happens after Ted (Paevey) gets engaged to the high school mean girl (Kimberly) and expects Jess (Jocelyn Hudon), his childhood best friend, to help plan their wedding. However, Jess’ true feelings for Ted get in the way, which makes things very complicated. Tune in for the premiere on Saturday May 25 at 9:00 PM on the Hallmark Channel.

Back on August 17, 2018, we learned that Young and the Restless star Kelly Kruger (Mackenzie Browning) along with General Hospital alum Ryan Paevey (Nathan West) will star in the made for television film BFF Bride. The movie is currently filming in Toronto, Ontario Canada, and both stars have made social media posts. Kruger wrote on Instagram, “Day 1 filming BFF Bride ?? Can’t wait for you guys to meet Kimberly Kentwood. What you don’t see in this pic is that I’m sweating my spray tan off onto this really pretty dress.” She later added a plus of shooting in Canada, “Great first day ?❤️ just ate a bag of ketchup chips and going to pass out. The beauty of shooting in Canada ?? #Ketchupchips.” Paevey’s beautiful shot of stone architecture was a tad more cryptic, only noting, “Shame it’s not pretty here.”

BFF Bride is being directed by actor/director Andrew Cymek (The Dark Rising series) and was written by Patrick McBrearty (A Very Country Christmas). It also stars Jocelyn Hudon (Christmas Wedding Planner) as Jessica and Melissa Strong (The Millionaire Matchmaker) as Lauren. It has a tentative release date of February 2019, just in time for the Valentine’s Day movie season. There is no information on the plot, though a book of the same name by author Allison Leigh is part of the popular romance novel series Return to the Double-C Ranch. The book is about childhood friends Tabby Taggart and Justin Clay whose childhood kiss on the playground resulted in a broken nose. After a misguided night of passion as young adults ruined their friendship, Justin left town, only to return four years later resulting in tension, romance and perhaps a wedding between the two.

Kelly Kruger returned to Y&R in the spring and summer of 2018 as part of the return, and demise, of her ex-husband JT Hellstrom (Thad Luckinbill). She’s also appeared as publicist Ava on B&B, where her real-life husband Darrin Brooks stars as Wyatt Spencer. Recently Kelly Kruger filmed a guest appearance on The Bold Type, a Freeform program. Ryan Paevey departed GH in January when his character Nathan West was shot and killed. He’s since appeared in the movie Marrying Mr. Darcy on Hallmark, the sequel to Unleashing Mr. Darcy. Paevey has appeared in other Hallmark films, suggesting BFF Bride may be one of the films in Hallmark’s annual February line-up.

Soaps.com will continue to update you on this project as more information becomes available.

We had the best time filming this movie and can’t wait for you guys to see it! From Friend To Fiance airs on @hallmarkchannel on May 25th! 9pm! Who’s tuning in?? 💕 #Fromfriendtofiance #hallmark #HallmarkChannel #Tunein

Day 1 filming BFF Bride ?? Can’t wait for you guys to meet Kimberly Kentwood. What you don’t see in this pic is that I’m sweating my spray tan off onto this really pretty dress… Super glamorous. #Bts #glam #BFFBRIDE #moviemagic

Great first day ?❤️ just ate a bag of ketchup chips and going to pass out. The beauty of shooting in Canada ?? #Ketchupchips #setlife #BTS #bff 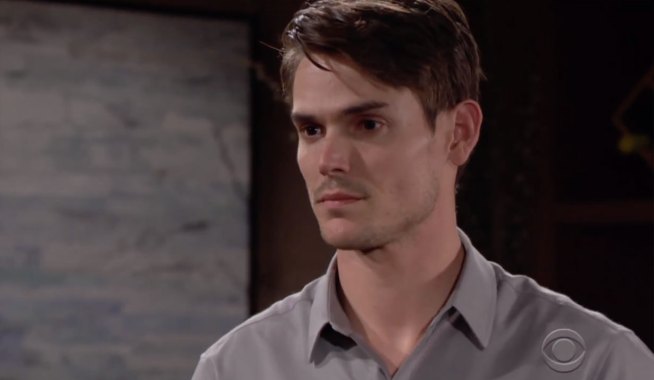 Y&R Spoiler Video: Nick Fears Adam Is Back for Christian 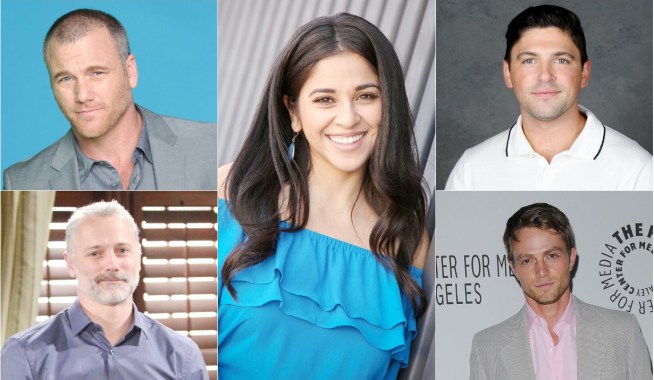