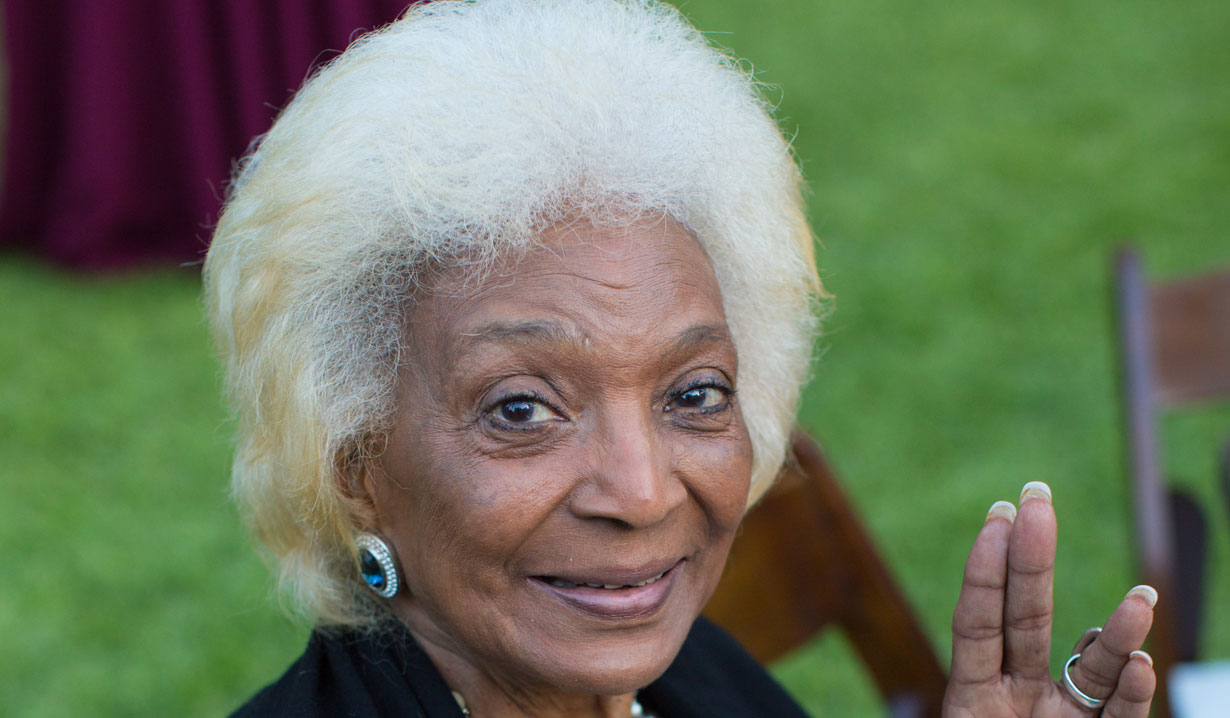 Soaps.com is saddened to report that TV and movie star Nichelle Nichols has been diagnosed with dementia. The actress, best known for playing Lt. Uhura in the original Star Trek series and six movies, guest starred on The Young and the Restless in 2016. Nichelle Nichols played Lucinda, Neil’s biological mother on Y&R as part of the show’s 11,000 episode, which aired on September 1, 2016. In the episode, Neil forgave his dying mother Lucinda, who he felt had abandoned him years earlier as a child.

As reported by TMZ, Dr. Meena Makhijani, an osteopathic medicine specialist, indicated in legal documents pertaining to Nichol’s conservatorship that the actress has been a patient of hers for the last 2-3 years and in that time has developed “moderate progressive dementia.” Nichols currently has been diagnosed with major impairment of her short-term memory and moderate impairment of understanding abstract concepts, sense of time, place and immediate recall. Fortunately, there have been no signs of impairment of long-term memory, body orientation, comprehension, verbal communication, concentration, the recognition of familiar people, or the ability to reason logically and plan actions. Nichelle’s son has assigned four fiduciaries to his mother as conservators to prevent her from being taken advantage of financially by people close to her.

Dementia is not a specific disease, but rather a group of conditions characterized by the impairment of at least two brain functions, such as memory loss and judgment, which can interfere with daily functioning. It requires a medical diagnosis and is fairly common, with almost 3 million cases being treated each year. Treatment can help the condition, but there is no cure. Some causes of dementia, however, are reversible. Dementia can last for several years or can be a lifelong condition. Symptoms include forgetfulness, limited social skills, and impaired thinking abilities. Alzheimer’s is the most common type of dementia, accounting for 60 to 80 percent of the cases. Currently the character of Dina Mergeron on Y&R is battling Alzheimer’s.

Soaps.com wishes Nichols and her family the best in coping with her condition. 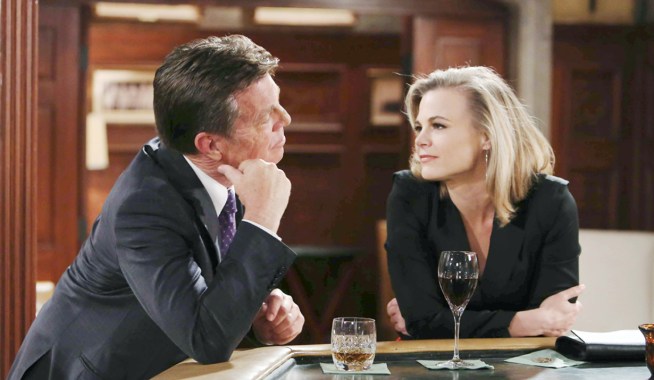 Y&R Spoiler Video: A Newcomer Investigates JT, Victoria & the Others 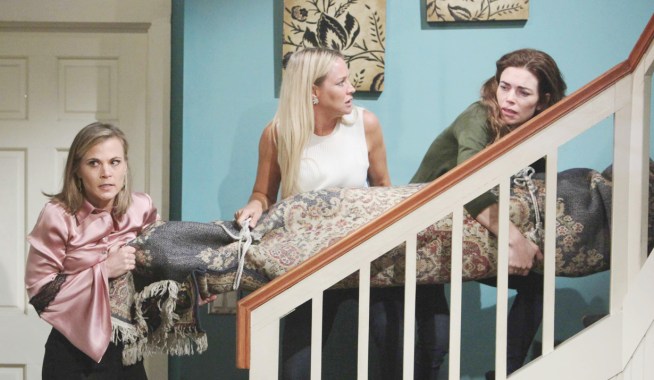