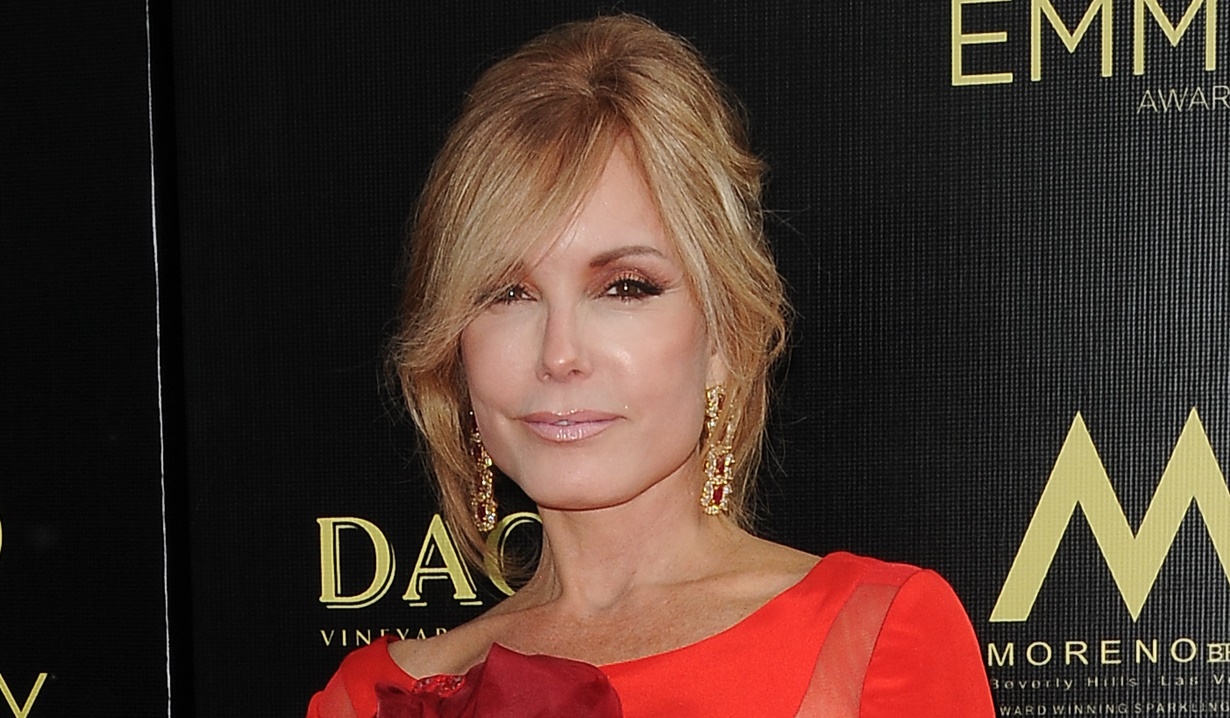 Soaps.com readers may be interested to hear that The Young and the Restless’ Tracey Bregman (Lauren Fenmore) was in Nashville recently to appear in a pilot shoot for USA Network’s upcoming new reality show starring Jay DeMarcus and his wife, Allison DeMarcus. While there are no details about the series just yet, country music fans will recognize Jay DeMarcus as the bassist/pianist for the band, Rascal Flatts, who also appeared on the television show, Nashville, as himself. His wife, Allison (nee Alderson) is a former Miss Tennessee. The pair met when Allison appeared in the band’s video for their song, These Days, and married in 2004.

Bregman took to social media to share a photo along with the news about her appearance in the pilot, and was accompanied by her two sons, Austin and Landon Recht. Also on hand for the shoot was Todd Chrisley, of the USA Network’s reality show, Chrisley Knows Best, which centers on the wealthy Georgia real estate mogul and his family, and which now films mainly in Nashville. Bregman also tagged Chrisley’s daughter, Savannah Chrisley, and her boyfriend, NHL hockey player, Nic Kerdiles, who plays for the Winnipeg Jets. Bregman stated, “So much fun shooting the pilot of @mrsalikatz and @jaydemarcus new show! Thanks for having us!” The Y&R actress also shared a photo at dinner with Todd and Julie Chrisley at Nashville’s Italian restaurant, Moto, and enthused, “What a hilarious evening with our two beautiful friends, @toddchrisley @juliechrisley.” Prior to that outing, Bregman posted a photo with another famous redhead, country superstar Reba McEntire, at The Honeysuckle.

Bregman’s character, Lauren, has been offscreen at The Young and the Restless lately, but could be back soon as the business storyline at Jabot heats up. The actress has been known to do appearances on shows outside of the soap, most recently, Bregman did a cameo on Million Dollar Listing L.A.