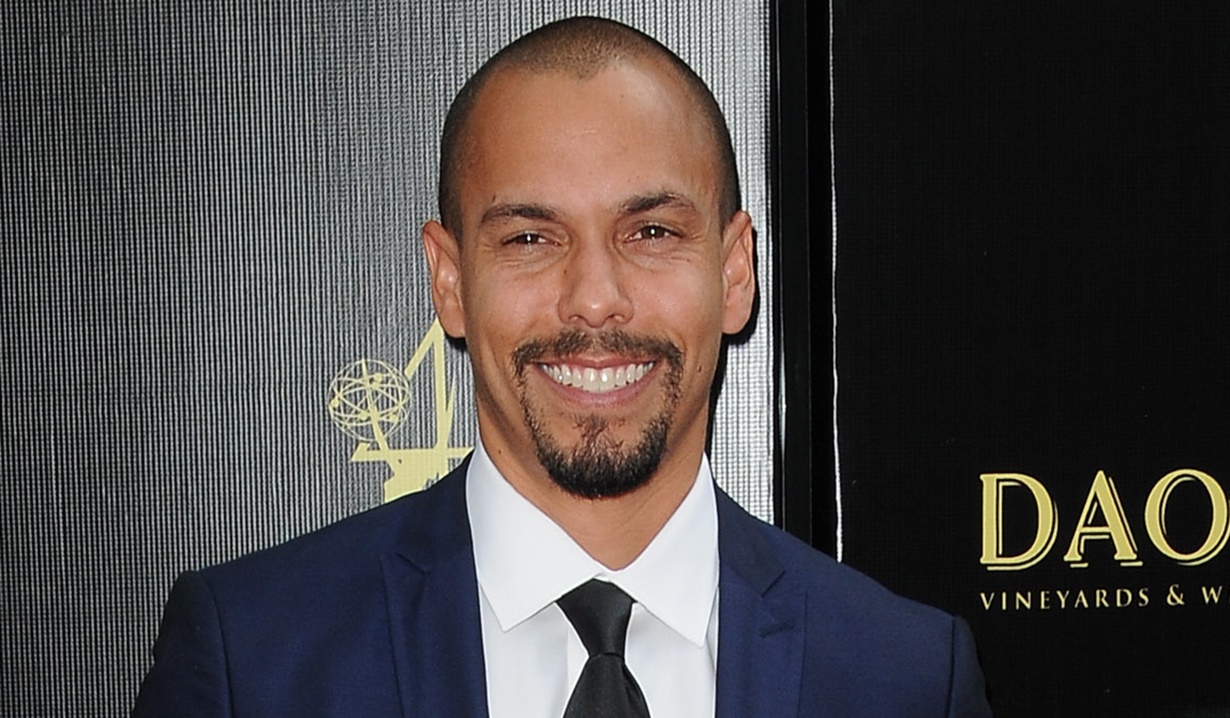 Soaps.com readers will be interested to hear that The Young and the Restless’ Bryton James (Devon Hamilton Winters) has signed on for Nickelodeon’s upcoming animated series, Glitch Techs. James, who currently voices the character of Virgil Hawkins/Static in the animated series, Young Justice, in which teenage superheroes strive to prove themselves to the Justice League, will continue at Y&R while taking on his newest project.

Glitch Techs is the working title for the series, which is touted as an adventure-comedy that surrounds two newly recruited kids who battle video game monsters that come into the real world. Eric Robles (The X’s, Fanboy & Chum Chum) and Dan Milano (Robot Chicken, Greg the Bunny) are the co-creators of the series, which will boast a multi-ethnic cast, including a Muslim-American female character who will wear a hijab. At the 2017 Nickelodeon San Diego Comic Con panels, the co-creators explained that they “recognized the need to incorporate characters reflective of the viewing audience, whether they are background characters or main characters,” and revealed that they had worked with MPAC (Muslim Public Affairs Council) to “figure out how to accurately display an authenticity, even down to little behaviors.” Dan Milano further elaborated, “Even though we’re an animated show and they are trying to catch creatures, we want small things. We want to know that a stray hair came out of that hijab, and she had to tuck it behind her ear because that’s a human moment, that’s a practical moment, from everyday life.” Glitch Techs is set to debut later this year, with 20 episodes.

Though details about Bryton James’ Glitch Techs character have yet to be revealed, his Y&R alter-ego, Devon, is currently going through an emotional storyline onscreen that will showcase his acting talent, as Devon returns home from a business trip to find tragedy has struck his family.

Soaps.com wishes James the best with his new project.

‘AGT’ Recap: Archie Williams Wows The Judges & Sofia Vergara Tells Him That He Deserves To Win