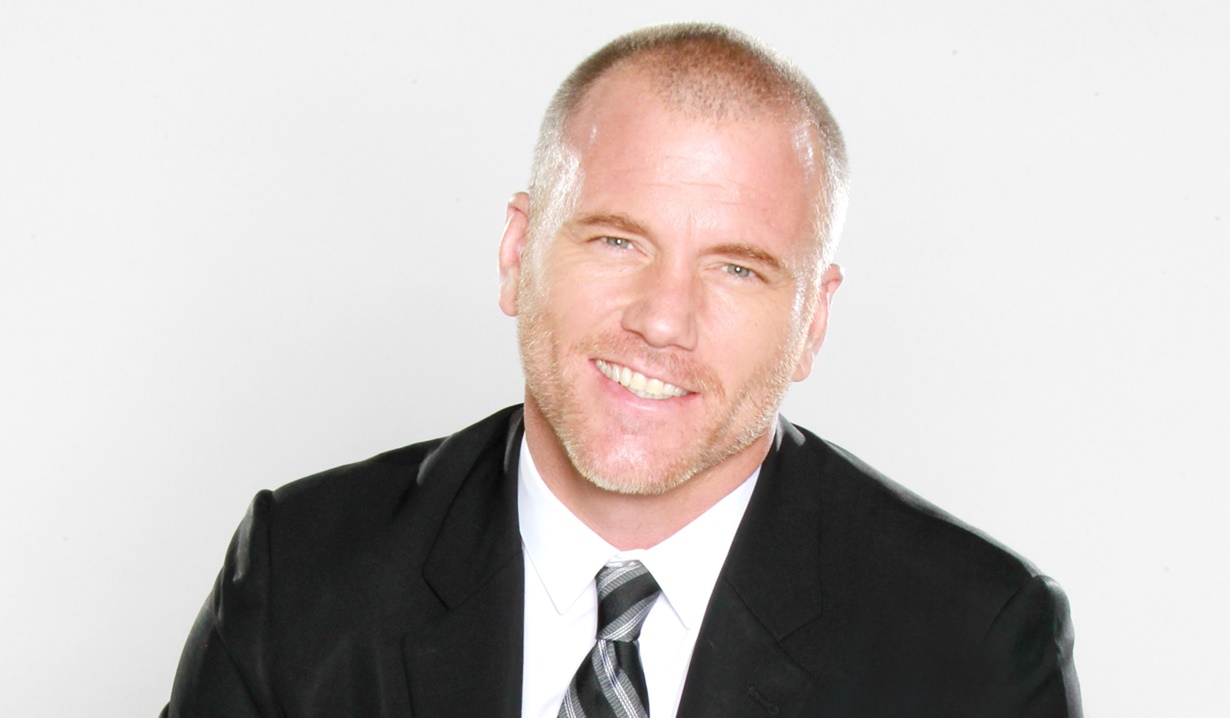 Soaps.com readers will be excited to hear that former The Young and the Restless actor Sean Carrigan (Dr. Ben ‘Stitch’ Rayburn) is set to begin filming a new movie role. An Instagram post by Y&R’s Christian LeBlanc (Michael Baldwin), showed Carrigan seated on a plane on route to Paris, France, and revealed he was set to play race car driver, Walt Hansgen, in a movie starring Matt Damon (Good Will Hunting, Bring Him Home) and Christian Bale (The Dark Knight, American Hustle). The film, entitled, Ford v. Ferrari, surrounds the story of the battle between the Ford and Ferrari camps to win Le Mans back in 1966, and is based on the book Go Like Hell: Ford, Ferrari, and Their Battle for Speed and Glory at Le Mans by A.J. Baime.

Damon plays Carroll Shelby, an automobile designer and race car driver known for his association with the Shelby Mustang, while Bale portrays British born driver, Ken Miles, who drove for Shelby in the 1966 Le Mans, and was involved in its controversial finish. Carrigan’s character, Hansgen, was an American race car driver who died after a crash during testing in rainy conditions at the same race. Ford v. Ferrari also stars The Wolf of Wall Street’s Jon Bernthal as Lee Iacocca, the head of Ford Motor Company in the 1960s. Ford v. Ferrari is due out in the summer of 2019.

Since his last appearance on Y&R in 2017, Carrigan’s Netflix comedy, American Vandal has logged two successful seasons, with the actor playing Coach Rafferty in the half-hour ‘mockumentary’ that is a spoof of true crime shows. The actor has continued to do stand-up comedy, and appeared as a property manager in the television series Living With the Boyfriend. Additionally, Carrigan has two other projects in post-production, a short film entitled Mr. Right Now, and a film, Confessions of an Exorcist.