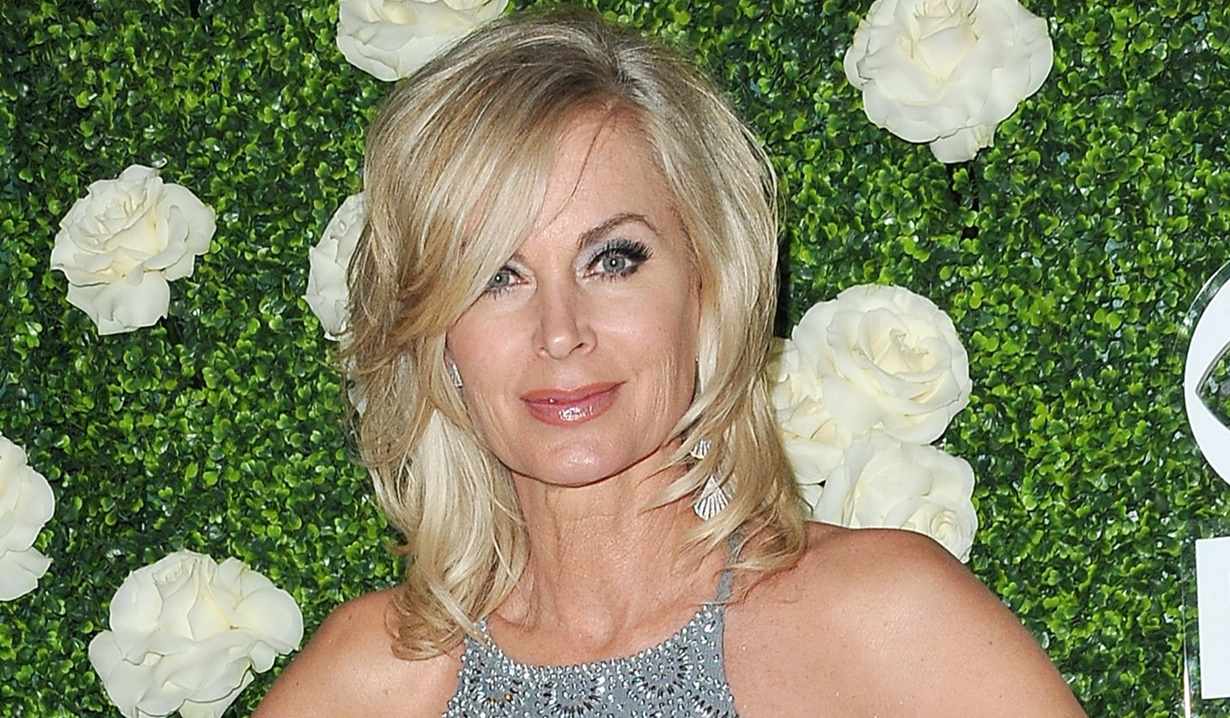 The Young and the Restless loses another female soap star.

Updated October 1: Despite Y&R head writer Mal Young’s statement in a recent interview, announcing that Eileen Davidson would be returning as Ashley in the future for a big story, the actress took to Twitter to clarify and stated, “Hey guys thanks for your support but I left y and r last week. I’m not taking a ‘break.’ I did say I would be open to coming back for a party or something possibly down the line. Just want to clarify!!! Enjoy my last several shows! The story is fantastic!” Davidson’s last episode will air October 29.

On September 28 we learned that we may not have seen the last of Eileen Davidson as Ashley Abbott. In a recent interview with Soap Opera Digest, Headwriter Mal Young teased that during the last few episodes that Ashley’s featured, there will be a big treat for fans as a way to pay homage to the character. He also revealed that Davidson is simply taking a “timeout” from Y&R to pursue other projects, but that Ashley’s still going to be a huge part of the show. In fact, they have a big story planned for her in the future.

On September 24 we reported that Eileen Davidson shared a clip from the Y&R set on her last day on the show, Friday September 21. Soaps.com noted that Davidson’s video was taken before taping her last scene with the Abbott family, which is not her last scene on the show. Davidson said, “Last day! Love them all so much!! @bethmaitlanddqb @myjasonthompson @mel_ordway #peterbergman @youngandrestlesscbs”

On September 18, Eileen Davidson posted a video on Instagram as she walked outside the CBS studios and stated, “Saddest countdown… ? #youngandrestless #4moredays.” If she has four more days of taping at Y&R, that would keep her character Ashley on screen until around the middle of October.

On June 27, we reported that Eileen Davidson confirmed her Y&R departure and will leave the CBS daytime drama in September. The actress stated on Twitter, “Yes I am leaving my second home @YandR_CBS in September. I’ve been so blessed to be able to play Ashley Abbott and work with the amazing people on the show and have nothing but gratitude and love for all!!! Time for a little more control over my day to day!” Soaps.com wishes the actress all the best.

Earlier we reported, on the heels of Mishael Morgan leaving Y&R as Hilary after not being offered a raise, comes the news that Eileen Davidson has elected to depart the soap opera as well. Daytime Confidential claims the actress decided to leave The Young and the Restless to spend more time with her family, and the unnamed source behind the news stated, “Eileen is a big family person, but Sony’s ‘no raises’ policy makes it easier for actors to walk away these days.” In an interesting twist, which means she isn’t switching soaps, Davidson’s other daytime role was recast as Stacy Haiduk takes over as Days’ Kristen DiMera.

In July of last year, Davidson left The Real Housewives of Beverly Hills prior to its eighth season, and explained, “After a lot of careful thought, I’ve decided because of my crazy schedules at The Young and the Restless, as well as Days of our Lives, it’s best for me and my family if I step away from being a Housewife for now. But you never know, I might be popping in from time to time just to see what the ladies are up to!”

Davidson was the original actress to play the role of Y&R’s Ashley Abbott in 1982, but quit in 1988. She went on to appear as Kelly Capwell on Santa Barbara and Kristen Blake (along with four other characters, including Susan Banks) on Days of our Lives, before returning to play Abbott again in 1999. After eight years, she was let go from the role due to lack of storyline in 2006, but was seen onscreen until January of 2007. By March, she was signed and appearing as Ashley Abbott on sister soap, The Bold and the Beautiful, where she stayed for a year before returning to Y&R once again. In 2012, Davidson moved back to Days, however by 2014 she was able to secure a contract with Y&R allowing her to do both soaps, and though she stayed on the CBS soap until now, she appeared on Days in both 2015 and 2017.

Yes I am leaving my second home @YandR_CBS in September. I’ve been so blessed to be able to play Ashley Abbott and work with the amazing people on the show and have nothing but gratitude and love for all!!! Time for a little more control over my day to day! ❤️❤️? 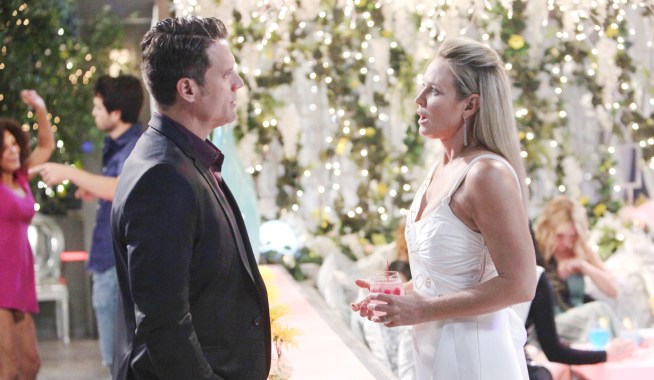 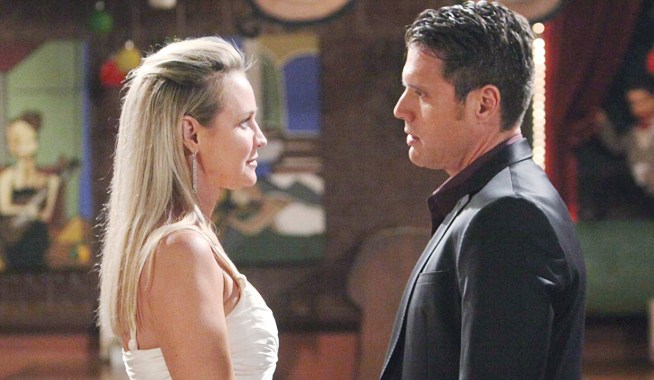