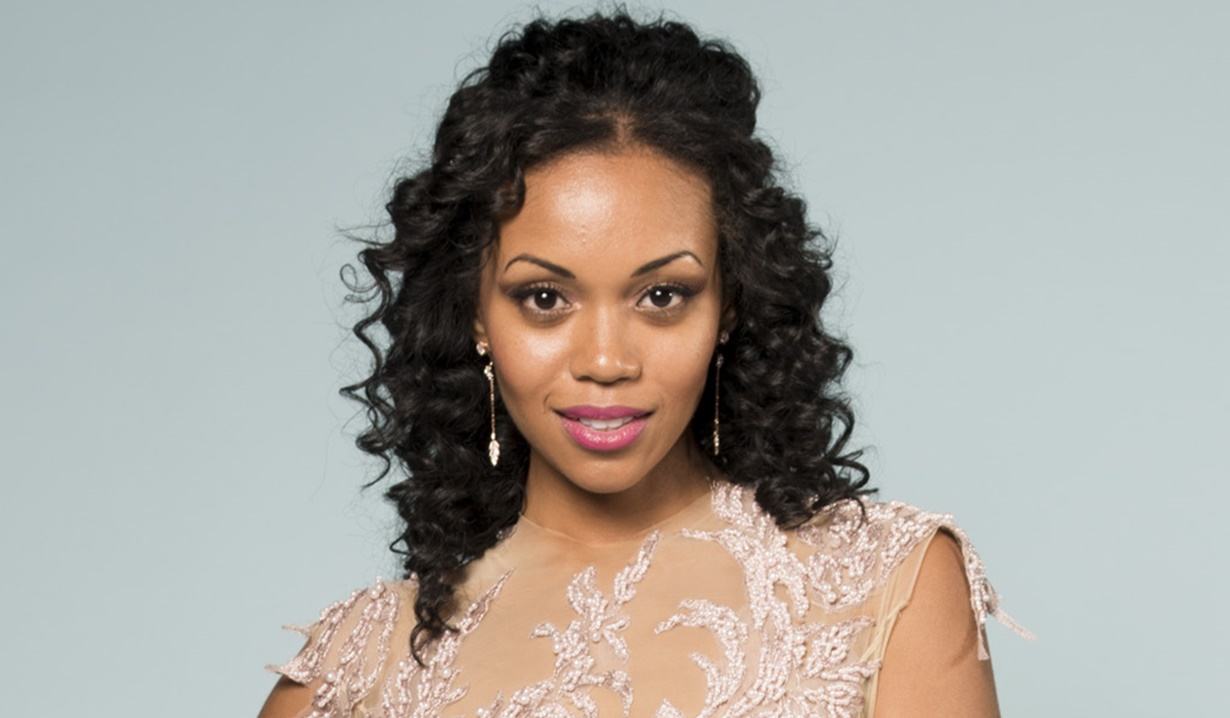 Details from behind-the-scenes of the Young and Restless star’s contract negotiations.

Ritchie explained that the actress’ current contract ends tomorrow, June 22, and that they had attempted to renegotiate a new one, however, as many speculated, money was the primary sticking point behind her departure. He explained, “It all starts with finances essentially, and they were not prepared to give her a raise. So, it would mean that she worked for five years with no increase.” The manager added, “We felt that we were put in the position that we had no choice but to explore other options. In my opinion, there was no give or take. It was sort of a ‘take it or leave it’ scenario.”

When asked about differences in negotiating contracts with B&B (Ritchie is Jacqueline MacInnes Wood’s (Steffy) manager) and Y&R, Ritchie was candid in characterizing his interactions with Brad Bell as “amazing,” and elaborated, “While they are very much a family owned operation, The Young and the Restless, in conjunction with Sony, has a lot more people to answer to. It’s much more of a cooperation with shareholders and sponsors and bottom lines.”

As for the show not being willing to pay for Morgan’s visibility as a character of color driving so much story, Ritchie admitted, “It shocked me, to say the least.” Despite the unfortunate outcome, he stressed, “Don’t take my words as an attack on The Young and the Restless. We would be happy to talk to them and discuss having Mishael go back. We certainly didn’t end our discussions acrimoniously.” He also thanked Morgan’s fans for their overwhelming response to the situation, and said, “I have been forwarding the loving messages to her and she’s very appreciative of all the love and support.”

Fans of Mishael Morgan’s character, Hilary, and of Hilary and Devon (Bryton James), have rallied to keep her on the show, even renting a plane to fly a message over the studio, which was followed by well wishes for the actress from Angelica McDaniel, head of CBS Daytime.

Mishael's many talents and warm heart endeared her to millions of fans, and all of us at @YandR_CBS and @CBSDaytime. We thank her for her contributions and wish her and her family all the best! https://t.co/73pdEGGd1f