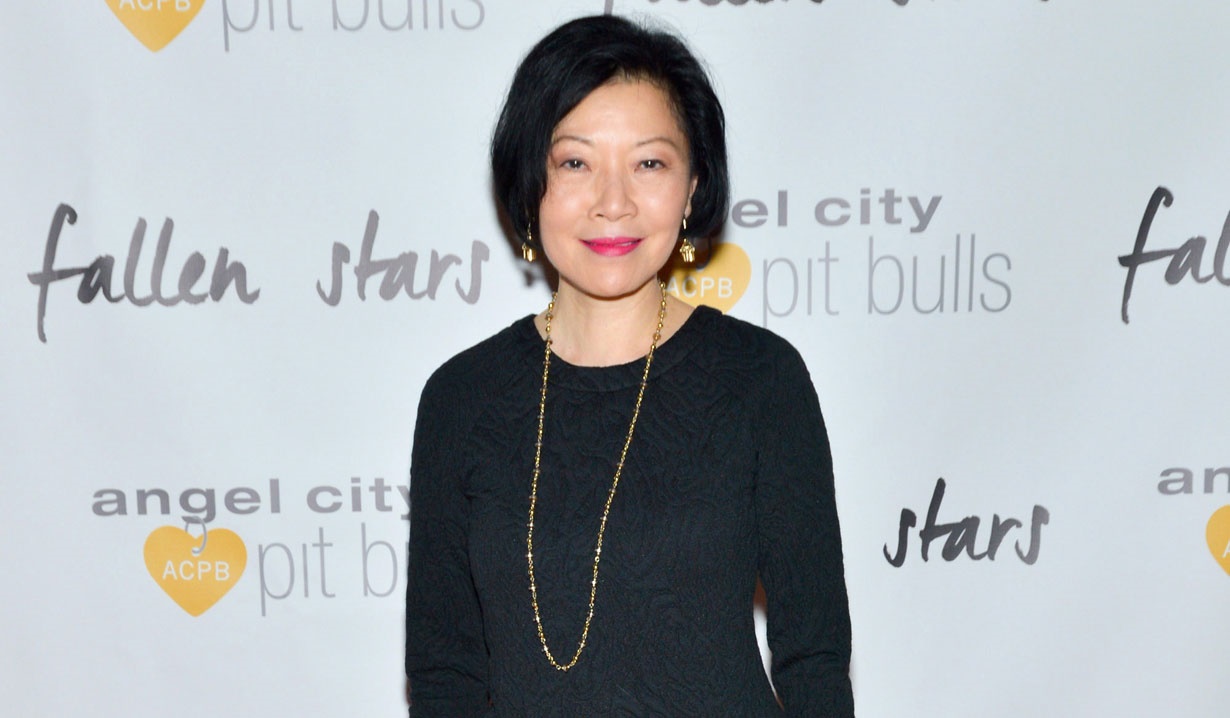 Soaps.com has learned that The Young and the Restless alum, Elizabeth Sung passed away on May 22 at the age of 63 after a brief battle with lymphoma. Hong Kong born Sung appeared from 1994 – 1996 as Jack Abbott’s (Peter Bergman) love, Luan Volien. Jack fell in love with Luan in 1974 while serving in Vietnam, however they went their separate ways when the war ended. Twenty years later, Luan and her son, Keemo (Philip Moon), came to Genoa City through Christine (Lauralee Bell) and Paul (Doug Davidson), who went to Vietnam to find Keemo after Luan was shot in a robbery. It came out that Jack was Keemo’s father, and they were all reunited. Jack and Luan’s rekindled romance lasted until she died from a terminal illness, and Keemo elected to return to Vietnam with his sister.

An accomplished woman, Elizabeth Sung was fluent in both Cantonese and Mandarin, and acquired a BFA in dance from Julliard, as well as being a member of the Alvin Ailey Dance Company. She also earned an MFI in directing from the American Film Institute, and had dozens of television and movie roles to her credit, including China Beach, The Joy Luck Club, Lethal Weapon 4, Passions (on which she played Harper Collins publishing representative, Danielle Dwyer), The Sopranos, and Shameless. Projects Sung appeared in that have not yet been released include, Nasa Seals, The Kominsky Method, and Meet the Ho’s. Sung was married to Peter Tulipan, a screenwriter with the American Film Institute, her sisters,Diana Sung and Margaret Au-Yeung, as well as her niece and nephew, Elizabeth Sieverding and Philip Sieverding.

Sung was also known for her work on stage and with Asian Pacific American (APA) creatives in the Los Angeles area, appearing in many APA shorts and films, including For Izzy, which won Best Narrative Feature at the Los Angeles Asian Pacific Film Festival. She was a patron of Humans of VC, whose mission is to “develop and support the voices of Asian American and Pacific Islander filmmakers and media artists who empower communities and challenge perspectives.”

Soaps.com extends condolences to Elizabeth Sung’s family, friends, and co-workers. The family asks that those wishing to honor her make a donation to the Elizabeth Sung Memorial Scholarship Fund at Visual Communications. 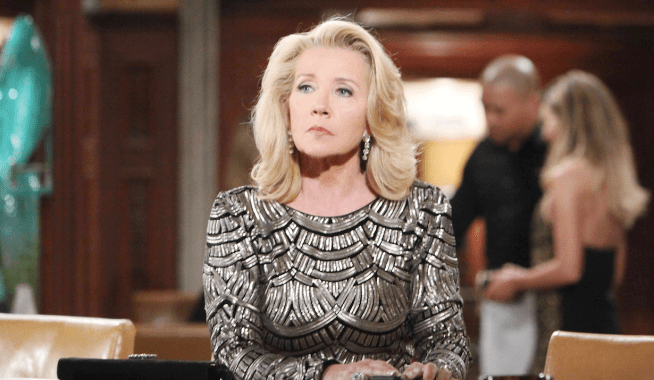 Y&R Spoiler Video: Kyle Shows Off His Hashtags and More 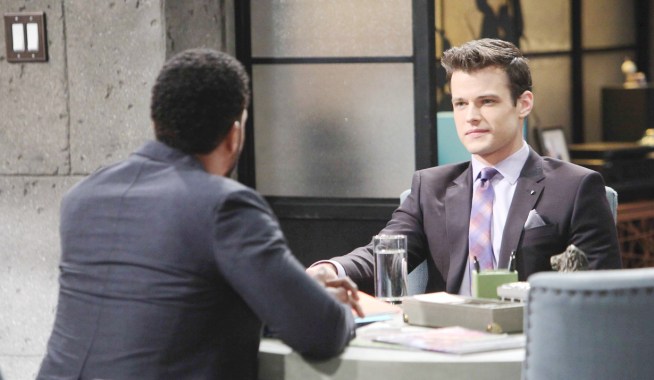