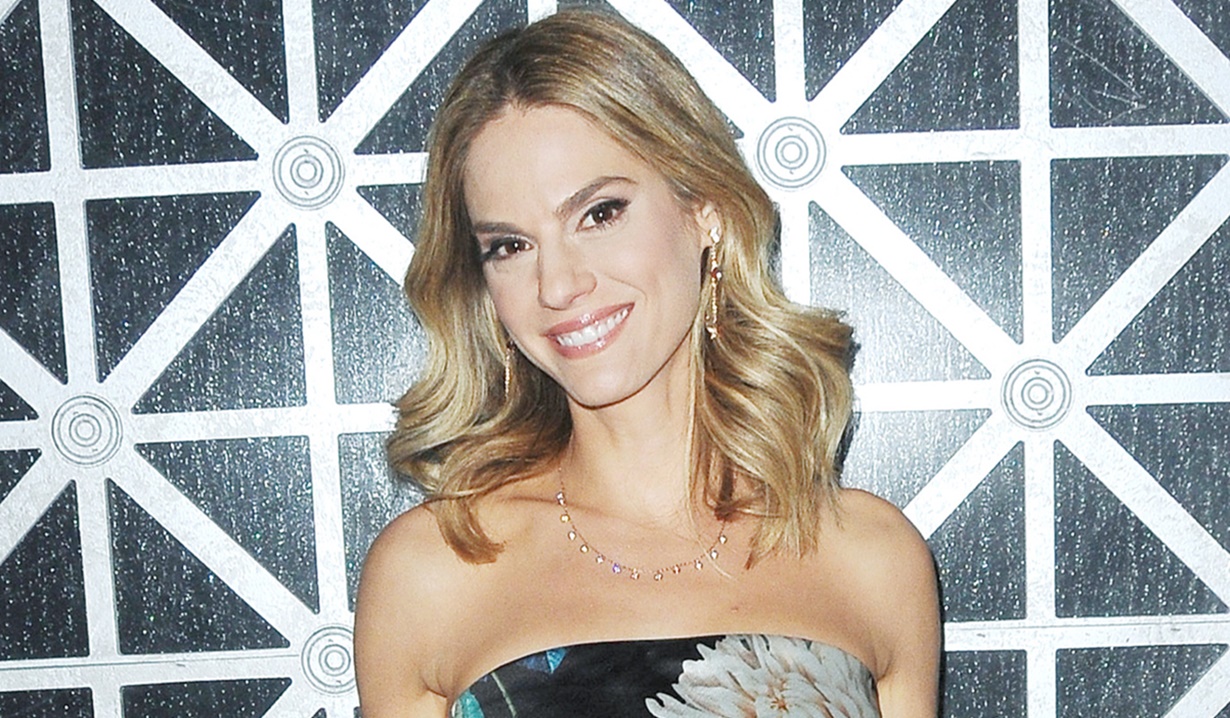 Updated June 13: Soaps.com readers can expect to see Kelly Kruger debut on The Bold Type during episode five titled Stride of Pride, which airs on Tuesday July 3 at 8:00 PM.

On April 17, Soaps.com learned that a Young and the Restless actress has taped a guest-role for Freeform’s The Bold Type. Kelly Kruger returned as Y&R’s Mackenzie Browning along with other former cast members as part of the daytime soap opera’s recent 45th anniversary episodes, and has also played publicist Eva on sister soap, The Bold and the Beautiful. The busy actress took to social media to share photos of her experience on set of The Bold Type, a television show inspired by the life of Cosmopolitan editor in chief, Joanna Coles, and centers on the lives and loves of the staff from Scarlet, an international women’s magazine, as they work to find their identities, and manage friendships and broken hearts. The series’ stars Katie Stevens (Faking It) as Jane Sloan, and she appears with Kruger in one of her photos. Other cast include Aisha Dee (Channel Zero, Chasing Life), Meghann Fahy (Hannah O’Connor, One Life to Live, Chicago Fire), Matt Ward (Remedy), and Sam Page (Trey Shepard, All My Children, Gossip Girl).

Kruger visited Montreal, Canada to tape her scenes for the show and the Los Angeles resident commented on the lack of sun as an ice storm was occurring at the time. Montreal has the second largest population of Canadian cities and is the only city in Canada to have hosted a summer Olympics. Montreal is known for hosting the Canadian Grand Prix of Formula One, and for its International Jazz Festival held each summer.

The Bold Type’s second season will premiere on Tuesday June 12 on Freeform. Check your local listings.