Justin Hartley & Chrishell Hartley’s ‘Another Time’ in Theaters, On Demand 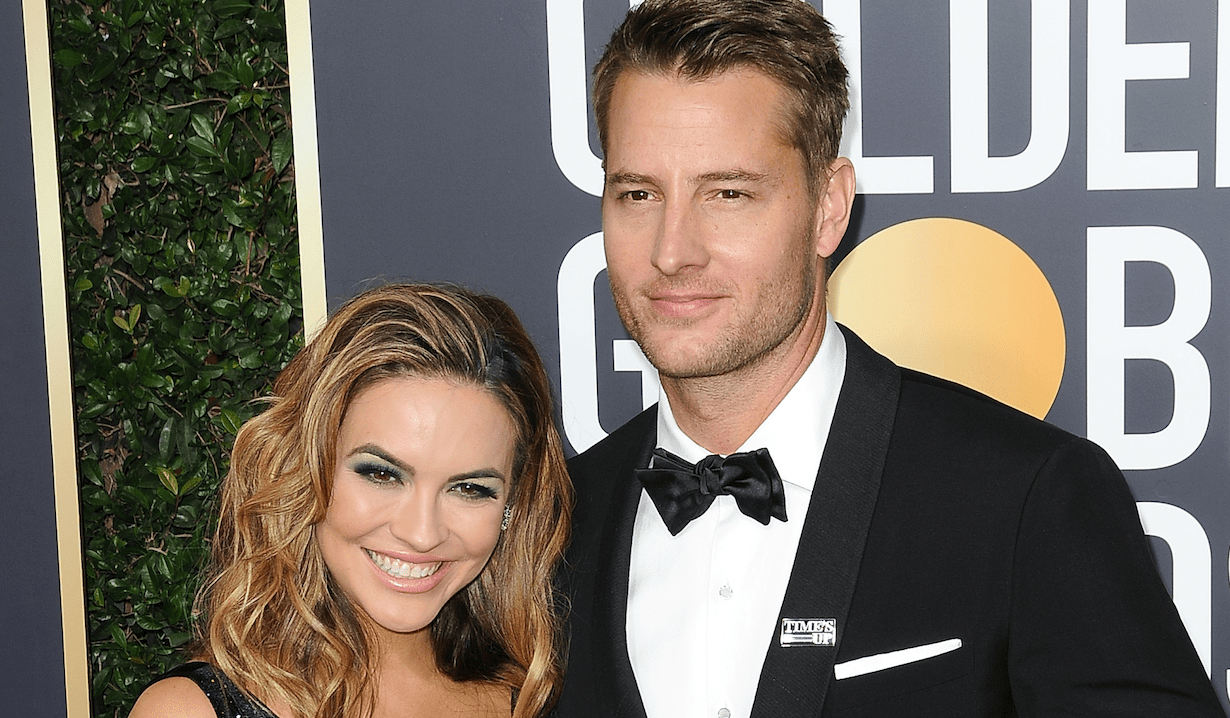 Y&R alums together on and off the set.

Updated September 14: Soaps.com has learned that Justin Hartley and Chrishell Stause’s movie Another Time has hit select theaters today and can be viewed On Demand. The actress shared her excitement on Instagram and stated, “Out TODAY!!! In select theaters and everywhere on demand!! @anothertimethemovie Was so much fun to work with this cast. I MAY be partial to one ? Link to iTunes in bio!

Back on April 11, we reported that Justin Hartley and Chrishell Stause were married in October 2017 and now Soaps.com has learned they are in the movie Another Time together. As you probably remember, Justin Hartley was the latest incarnation of Adam Newman on Y&R and played Fox Crane on Passions, while Chrishell Hartley played Bethany Bryant on Y&R, Jordan Ridgeway on Days of our Lives and Amanda Dillon Martin on All My Children.

Chrishell shared news of the movie on Instagram. “So proud of this movie premiering at the @newportbeachfilmfest this month! @anothertimethemovie Got to work with the very best @justinhartley Go to Newportbeachfilmfest.com for tix!” The premiere will be held on April 28 at the Regency Lido Movie Theater in Newport Beach, California.

Another Time is about an investment banker named Eric (played by Justin) who takes on a new client – Chrishell’s character Julia. She teaches him there’s more to life than money and he, of course, falls in love with her. However, Julia is engaged. An apparent math and science whiz, Eric discovers time travel might be possible and plans to go back in time before Julia meets the man she’s about to marry. The movie also stars soap alum Mark Valley (ex-Jack Deveraux, Days of our Lives), Arielle Kebbel (The Vampire Diaries, Ballers), James Kyson (Justified, Heroes) and Jake McLaughlin (Quantico, Believe).

Since their soap days, Chrishell has also wrapped another movie called Eve of Abduction, while Justin has enjoyed success on the NBC hit series This Is Us. He was also recently seen in the movie A Bad Moms Christmas.

Out TODAY!!! In select theaters and everywhere on demand!! @anothertimethemovie Was so much fun to work with this cast. I MAY be partial to one ? Link to iTunes in bio!