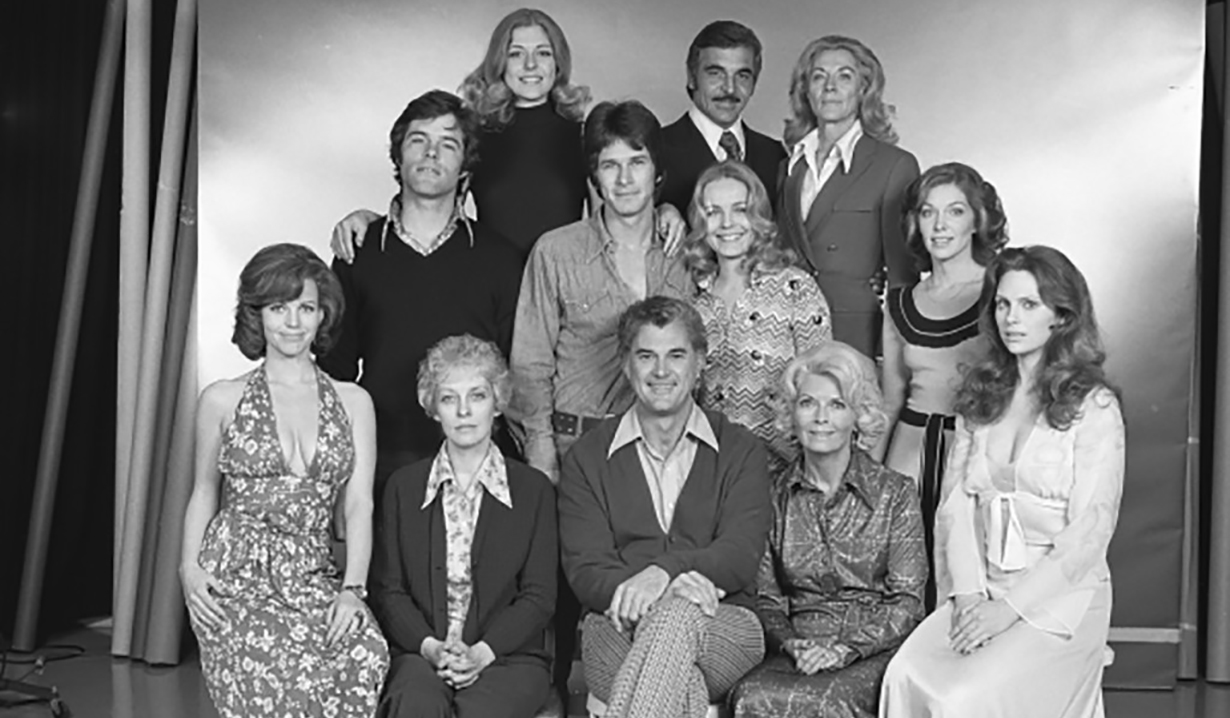 March 26, 2018 marks the 45th anniversary of The Young and the Restless. A lot has happened in those four plus decades. Viewers have met and said goodbye to many families, characters and couples; seen lovers get together, break up and reunite; and witnessed dastardly deeds, backstabbing con jobs and utter heartbreak. To mark the occasion, Soaps.com is putting Y&R’s fans to the test with trivia questions to see what they remember about the goings on in Genoa City.

Heartbreak is the cornerstone of good soap opera, no matter the decade. From Mark Henderson (Steve Carlson) and Lorie Brooks, (her portrayer Jamie Lyn Bauer is returning for Y&R’s 45th anniversary), to Paul Williams (Doug Davidson) and Lauren Fenmore (Tracey E. Bregman) to Neil Winters (Kristoff St. John) and Drucilla Barber Winters (Victoria Rowell), breakups were in the cards for all these young lovers. But do you remember the reasons for their splits? We’ll give you a hint: they were all done in classic soap style.

Y&R is currently deep into the social issue storylines of Dina Mergeron’s Alzheimer’s, with Marla Adams, and JT Hellstrom’s domestic abuse of Victoria Newman, featuring Thad Luckinbill and Amelia Heinle, but the show has a history of delving into such territory. Who remembers what resulted in Lauren bullying Traci Abbott (Beth Maitland) or what message Danny Romalotti (Michael Damian) promoted with his flowing feathery hair and silky vocal stylings?

Any soap worthy of the genre always involves a good villain and The Young and the Restless has seen plenty of those throughout its duration. The question about Sheila Carter (Kimberlin Brown) might be an easy one for longtime fans, but what do you remember about David Kimble (Michael Corbett)?

Going back to the very beginning, fun questions surround the original name of the CBS soap and details of how the very first scene played out. We leave it to you to figure out if they drew viewers in with an abduction, a carjacking, a run of the mill conversation between boss and employee, or an argument between sweethearts.

Test your knowledge of storylines and characters with Soaps.com’s trivia and share your memories of and thoughts on Y&R, both past and present, below. 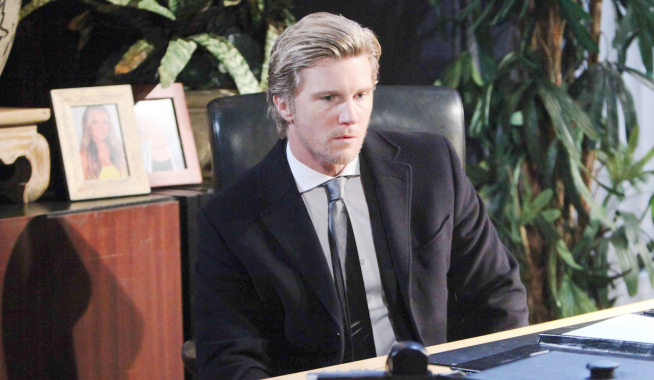 Y&R Spoiler Video: Jack's Desperate for Evidence to Exonerate Him