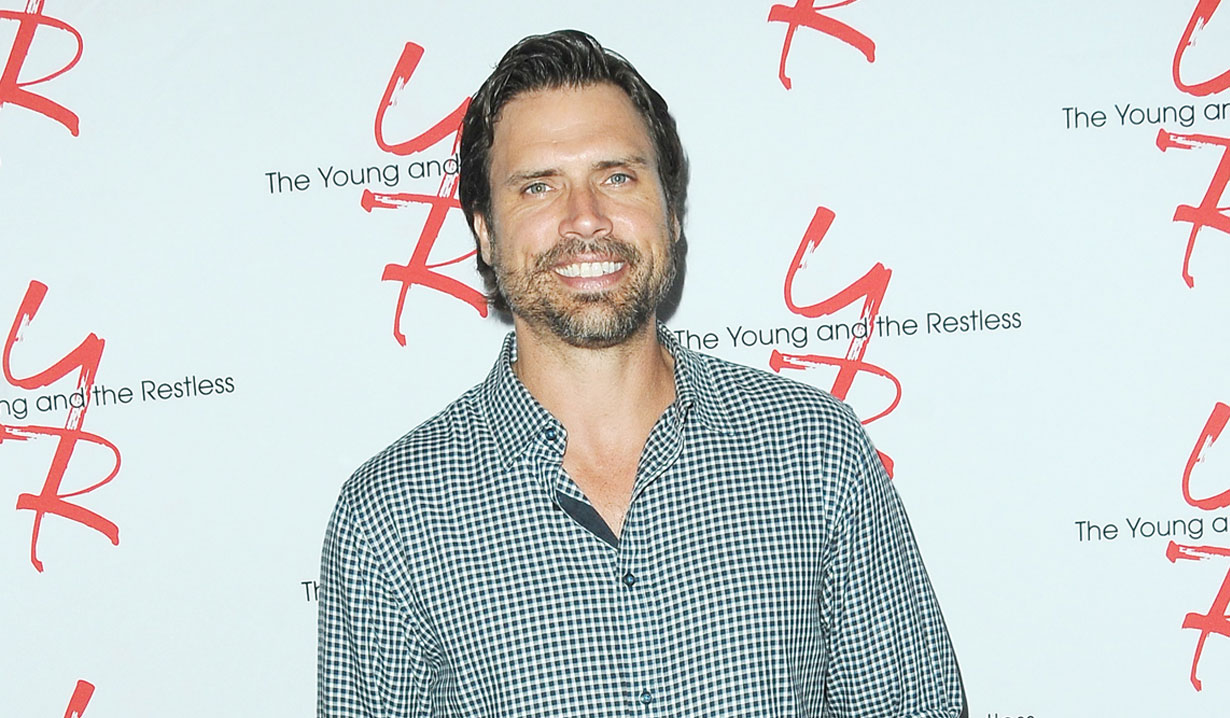 Soaps.com has learned that The Young and the Restless star Joshua Morrow (Nick Newman) has sold his Pacific Palisades home for a cool $5.4 million and purchased a new estate in the Westlake Village area for $3.295 million. That price is up a tad from the $3 million it sold for only a year ago. The new property, adjacent to the Lake Sherwood Country Club’s golf course, has 6000 feet of interior space, five bedrooms and five and a half bathrooms.

Morrow’s new house includes an open, two story foyer with a winding staircase, a formal living and dining room, a kitchen with a center island, a wood paneled office and family room, and a master suite with a separate sitting area and fireplace. The master suite also includes French doors which open to a terrace with a spectacular view of the mountains. The backyard sports brick and stone patios, a pool and a spa. Details of the property were reported by The Daily Press.

Morrow’s former property in the Pacific Palisades was a traditional style, six bedroom and four and a half bath with 5100 square feet of interior space. Morrow listed the home for sale back in 2015. It was built in 1989 and the actor purchased it in 2012 for $3.755 million, meaning he made a hefty profit in the sale. His new home upgrades the interior space for the star and his family.

Morrow has been playing Nick Newman on Y&R since 1994. He was previously in the pop group 3Deep with Eddie Cibrian (Matt Clark on Y&R and Cole Deschanel on Sunset Beach) and CJ Huyer. Morrow has been married to his wife Tobe Keeney since 2001 and the couple shares four children, his most recent daughter Charlie Jo Morrow was born in 2012.