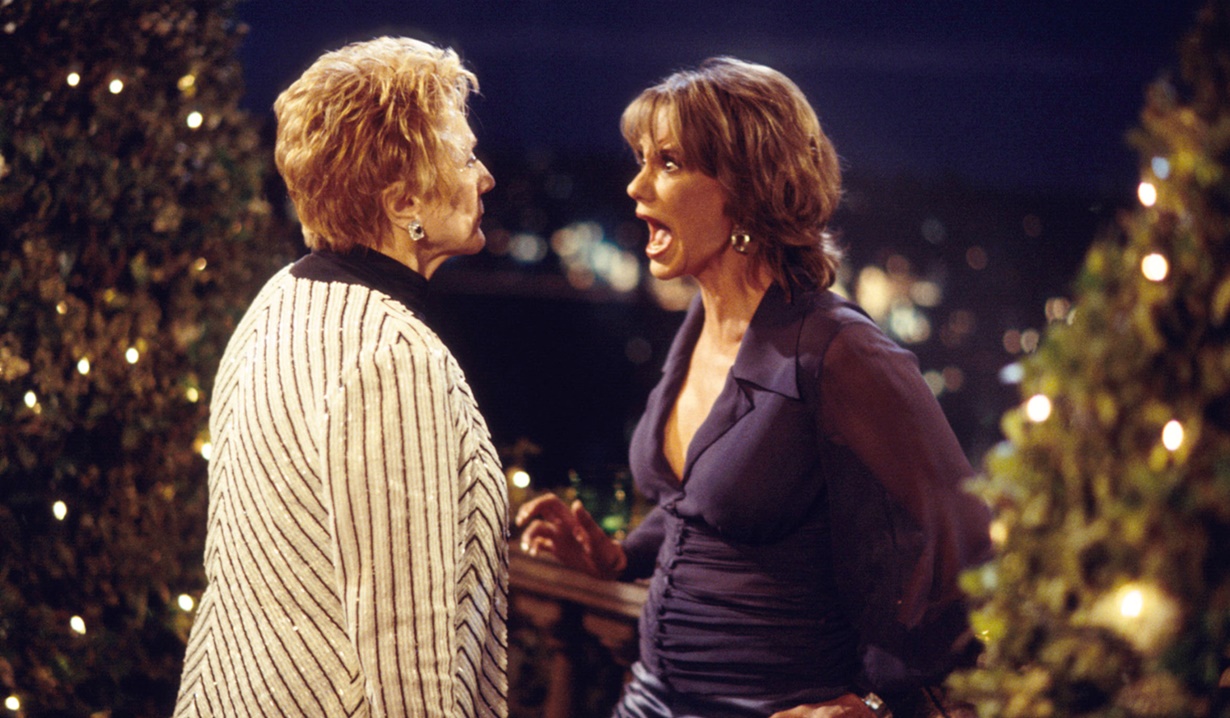 The soap opera that is forever evolving.

As part of its upcoming 45th anniversary celebration, The Young and the Restless released a video montage of clips ranging from Y&R’s very first scene featuring Tom Hallick as Brad Eliot riding into Genoa City in a truck, right through to the present day. It’s a fun look back in advance of next week’s episodes, which will bring Raul and Brittany’s reunion with Billy, Jill’s reappearance in Genoa City, and the Y&R return of Lorie & Leslie Brooks, and Julia Newman.