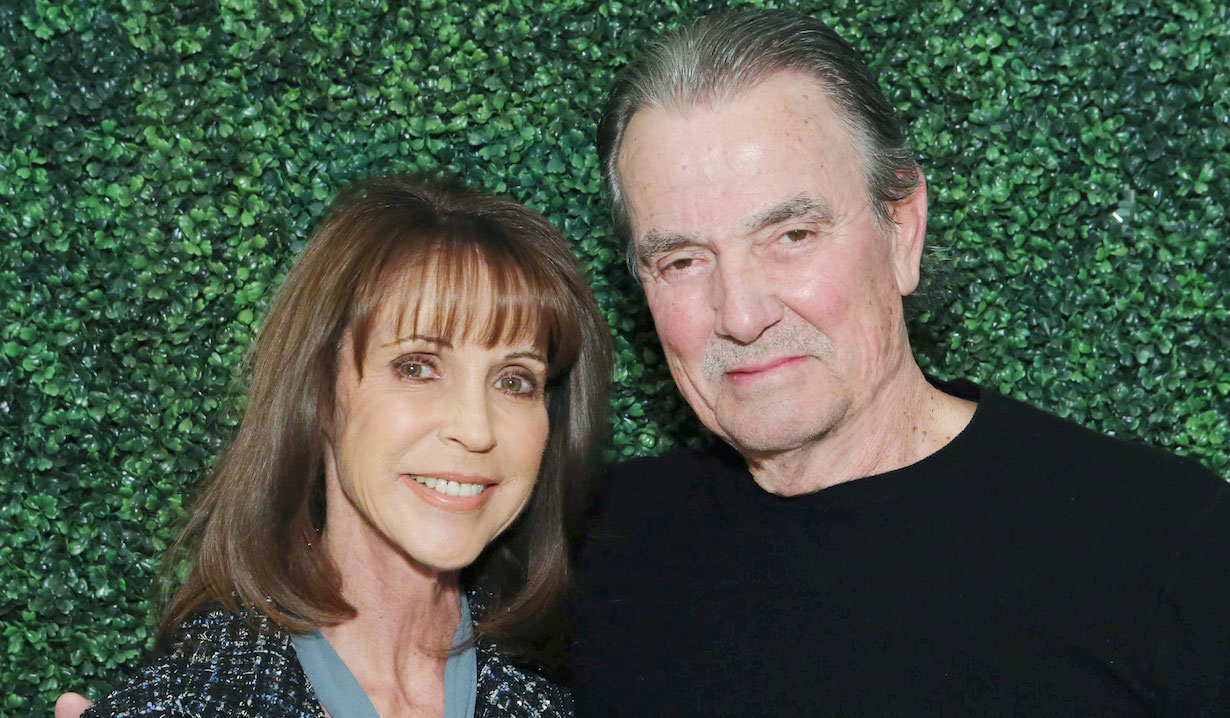 The Young and the Restless is celebrating 45 years on the air March 26. To commemorate the milestone, they’ve invited several past cast members to reprise their roles. While we wait for their returns, Y&R put together a video of clips highlighting the returning characters. Soaps.com invites you to watch the video and relive storylines from Genoa City’s past. Jamie Lyn Bauer (Lorie Brooks) noted the changes to the studio lot. Feeling a little lost trying to find the Y&R studio, she recounted meeting a “lovely young actress” on the way to the stage. “She was so young, so pretty and so sweet but she had no idea who my character was. By the time I said good-bye to her, it was like, ‘I feel kind of ancient.'” Bauer was quick to point out her character is “just as spicy as ever” though and noted that she enjoys the breakneck pace of soaps these days. “It’s very different and yet it all is really good because it’s part of what we like. I love sort of experimenting and working and defining different aspects of the exercise. It’s great for an actor.”

As for Leslie Brooks’ portrayer, Janice Lynde recounted the impact her character’s mental illness storyline had on the viewers. Noting her love of the fan mail as her favorite part of the experience, she felt fulfilled knowing Leslie overcoming her problems helped the fans with issues of their own. Calling the offer to return to play Leslie, a “delightful surprise,” Lynde said, “It’s like going home, and Leslie is one of my favorite roles that I’ve ever done in my lifetime because it’s called for everything I did and Bill [Bell] wrote wonderful stories.”

As for Meg Bennett, who played Victor Newman’s [Eric Braeden] first wife Julia, she recalled how nervous she was about returning, but running into old friends like Melody Thomas Scott (Nikki Newman), Eileen Davidson (Ashley Abbott) and Peter Bergman (Jack Abbott) eased her mind a bit. It also helped that, as she said, they didn’t give her too many lines to memorize. “It was just kind of a perfect amount, but I was apprehensive,” she admitted. Bennett also gave a shout out to the fans. “It means the world. Thank you to anyone and everyone that remembers me!”

Who are you looking forward to seeing back in Genoa City? Watch the video and tell us below!