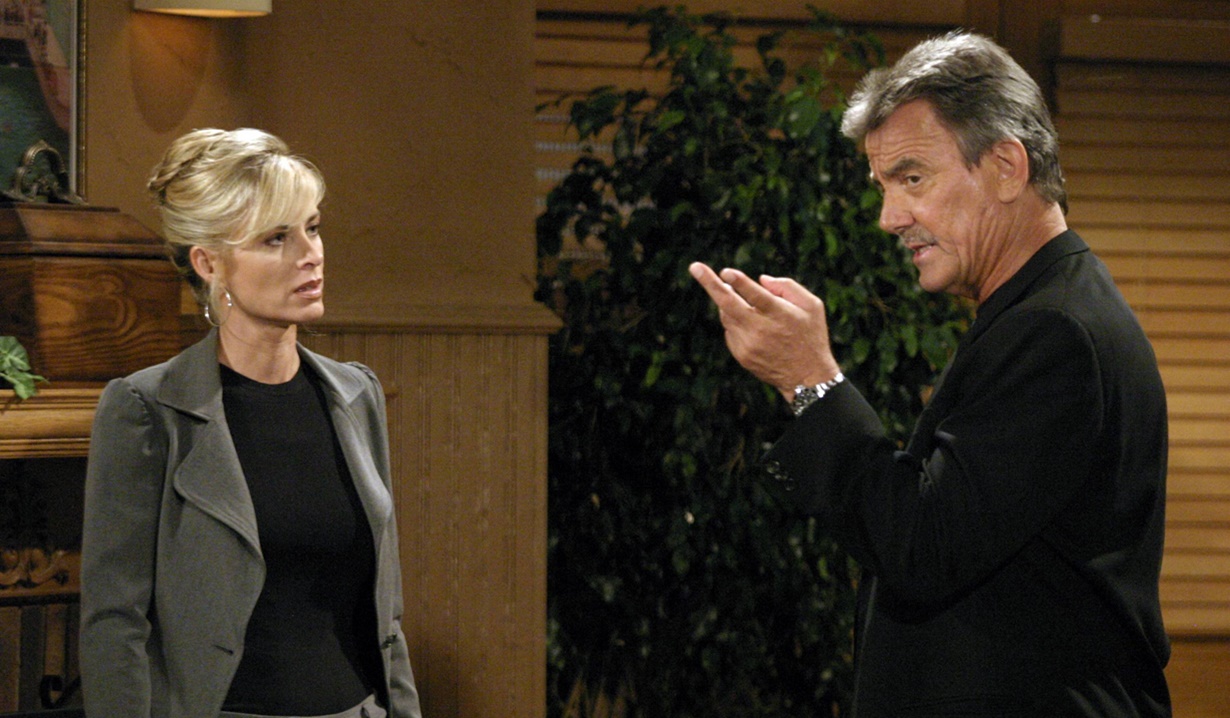 An Abbott among Newmans.

It was no surprise to longtime viewers of Y&R that Victoria clashed with Ashley when Victor brought her on board at Newman Enterprises. Soaps.com looks back over Ashley’s tangled history with the Newman family, in which her dealings with the Mustache, as well as her former stepdaughter and sister-in-law, Victoria, haven’t always been positive ones.

Victoria was taught to view Ashley as a threat from a young age, as Nikki referred to her as the ‘wicked witch trying to take her daddy away’ after Ashley moved into the ranch with the family to recover from amnesia brought on by discovering her true paternity, and an attraction sparked between her and Victor. Nikki began an affair with Jack, and plotted to have Victor’s brother, Matt Miller, seduce Ashley, but it didn’t work. Victor chose to be with Ashley, who became pregnant with his child. When Nikki was diagnosed with cancer, however, Victor went back to her. Ashley had a secret abortion, which led to a mental breakdown. When Victoria was a teenager, Ashley became her stepmother, and the girl’s schemes played a role in ending the marriage. After divorcing Victor, Ashley later fell for Victoria’s husband, Cole Howard. Cole left Victoria after her pregnancy ended in a stillbirth, and wed Ashley. Victoria did her part to sabotage this marriage as well, and again, Ashley found herself divorced. Victor’s sperm (which had previously been stolen by Diane Jenkins), impregnated herself, and soon gave birth to Abby, whom she raised as Brad Carlton’s child until she was diagnosed with breast cancer and decided to reveal the truth.

Ashley and Victor reunited yet again after she was the one to find him when he went missing in France. She soon conceived a baby, which was lost in the process of Adam gaslighting her. Ashley carried on with a hysterical pregnancy that was fraught with stress from Adam’s ongoing mental games. She ended up in the same mental facility as Sharon, who was pregnant, and Adam enacted a plan to give Ashley Sharon’s newborn, Faith, and make Sharon believe her baby had died. Victor went into cardiac arrest when Ashley confronted him about being the person behind Patty Williams’ reign of terror, and he wound up receiving Colleen Carlton’s heart. The health crisis drew him and Nikki back together, and Ashley divorced him. By the time Faith was six months old, the truth came out and Ashley gave the child back to Sharon.

Ashley and Victor’s dealings in the ensuing years involved handling the antics of their daughter, Abby, who became the Naked Heiress, and ran down Tucker McCall while drunk. That is, until Ashley accused Victor of stealing the formula for her revolutionary love potion, Hex. Around the same time, Ashley had sex with Victoria’s then boyfriend, Ben ‘Stitch’ Rayburn, but they kept it a secret. Victor installed a Jack lookalike, Marco, as CEO of Jabot, who signed over the company to Victor, who merged it with Newman Enterprises. Victoria was put in as COO, and Ashley was bumped to the lab. Although the business battles continued with Victor and Victoria, Ashley was diagnosed with an aneurysm and continued her close relationship with Ben, who became involved with Abby, but professed his love to Ashley during the fire at Newman Towers. Eventually, Victor was exposed for bringing Jack’s doppelganger to Genoa City and Ashley reverted to working with her brother at Jabot.

Ashley inadvertently became entangled in Victoria’s personal life again when Victoria got involved with Travis, whom Ashley recognized from New York. Ash knew he’d been fired for having an affair with his boss’ wife, Michelle, and warned Travis to come clean to Victoria about his past.

Victoria and Ashley butted heads again when Vikki tried to poach Ashley’s tech wiz and lover, Ravi Shapur, by making him an offer to join Newman. Ashley used the non-compete clause to keep him. When things went south for Ashley at Jabot, and she tried and failed to have Jack ousted as CEO, Victoria was outraged when Victor hired Ashley at Newman Enterprises. In a curious twist, Nikki invited Ashley to get as close to Victor as she liked, since they had an understanding. Victor accurately predicted that Ashley and Victoria would view one another as a threat, but did not foresee Victoria entering into an ill-advised plot with Jack to get Ashley fired in hopes she would return to Jabot. Ashley gave Victor an ultimatum that she would not return unless he fired Victoria, then vowed to sue both Victor and Jack. 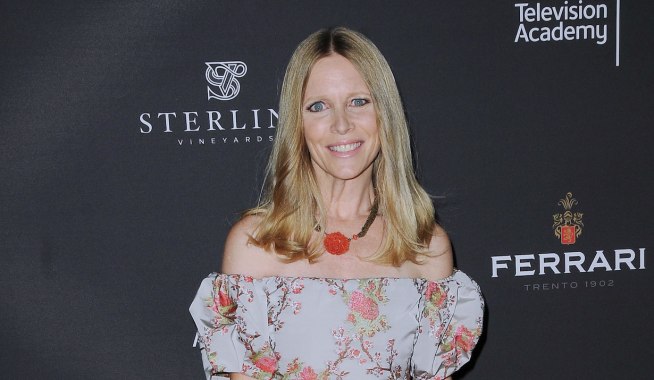 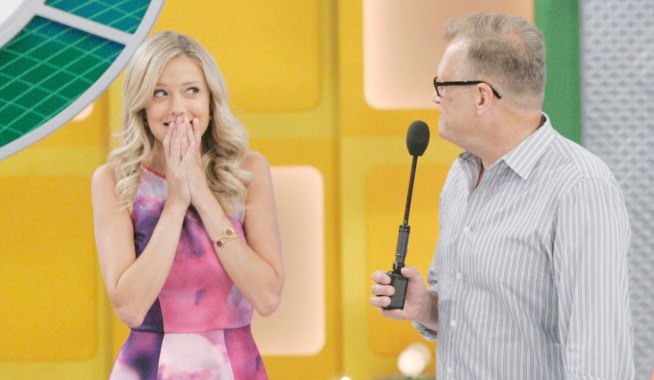