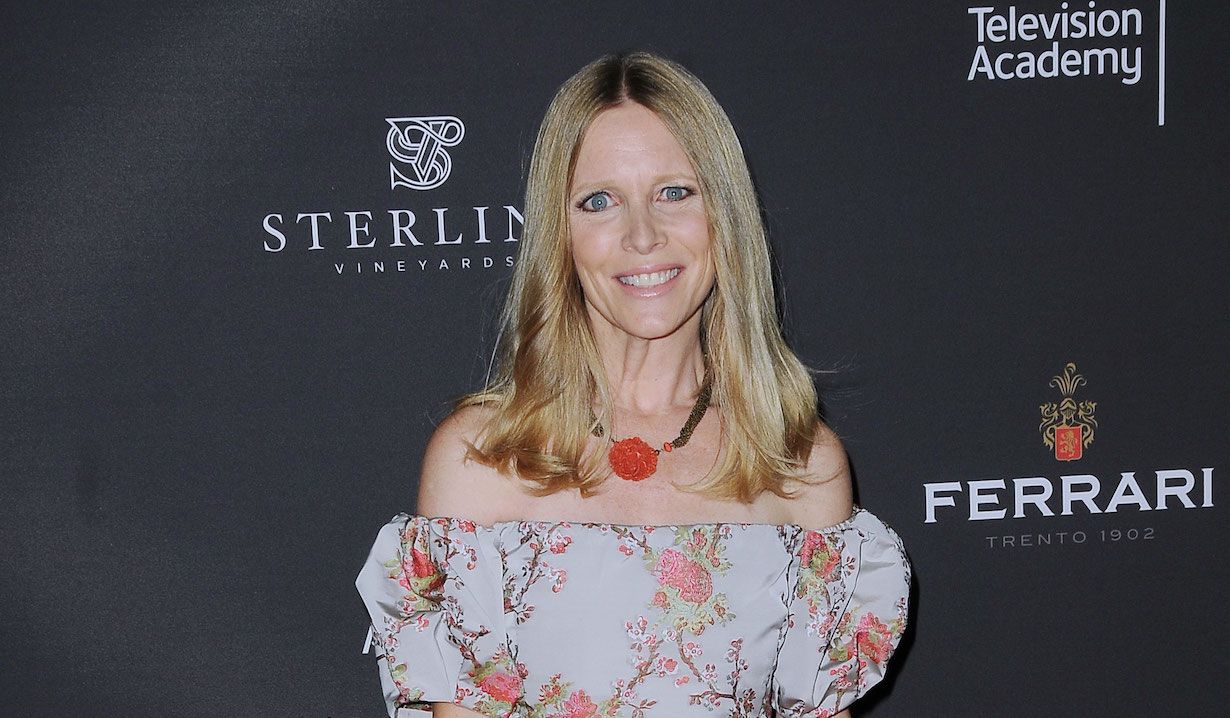 Murder and mystery on Lifetime.

Updated March 11: Soaps.com has your first look at the chilling trailer for Lauralee Bell’s Lifetime thriller Mistress Hunter. Watch the clip below and tune in for the premiere on March 16.

As first reported on March 2, while Christine Blair Williams is working with Paul and JT to take down Victor Newman in Genoa City, her portrayer has been working on another project. Soaps.com is happy to share details of The Young and the Restless’ Lauralee Bell’s upcoming role in the Lifetime movie Mistress Hunter.

Premiering March 16 at 8:00 PM EST on LMN, Bell will play a woman who suspects her husband is cheating on her. To gather proof, she hires a private investigator, otherwise known as a Mistress Hunter. When her husband and his mistress turn up dead, the P.I. is nowhere to be found, leaving no trace she ever existed. Bell’s character becomes a suspect in the deaths, leading her to launch an investigation of her own.

Mistress Hunter could be the project Bell hinted about on Instagram in January. In the post, she said, “Correcting sound & audio today which means the movie I did is almost done. Can’t wait to fill you in in the next few weeks.” It seems she’s also working on something with Martha Byrne, who famously played Lily on As the World Turns. Bell posted a photo of the two actresses working on their laptops with the caption: “Working girls! #staytuned #yr #atwt @marthbyrneoffical.”

Correcting sound & audio today which means the movie I did is almost done. Can’t wait to fill you in in the next few weeks. ? #adr #looping #postproduction 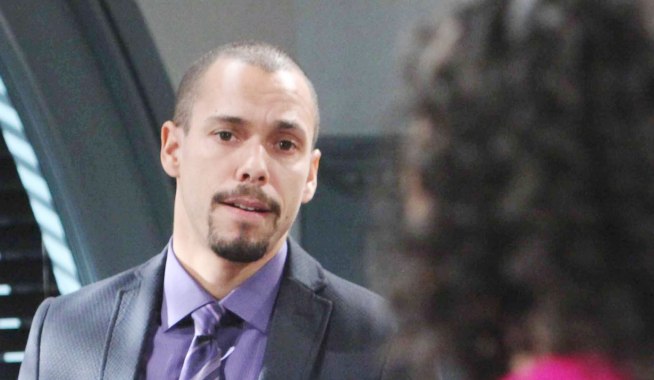 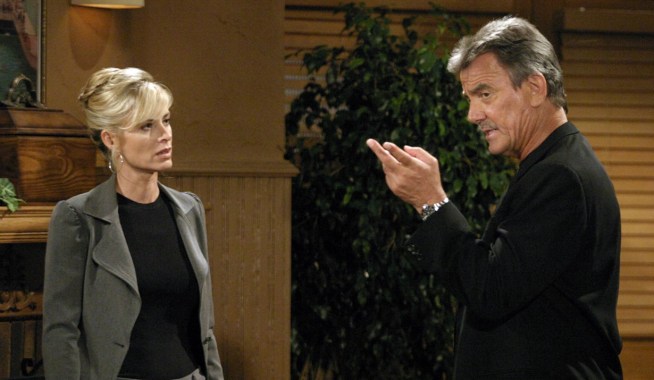