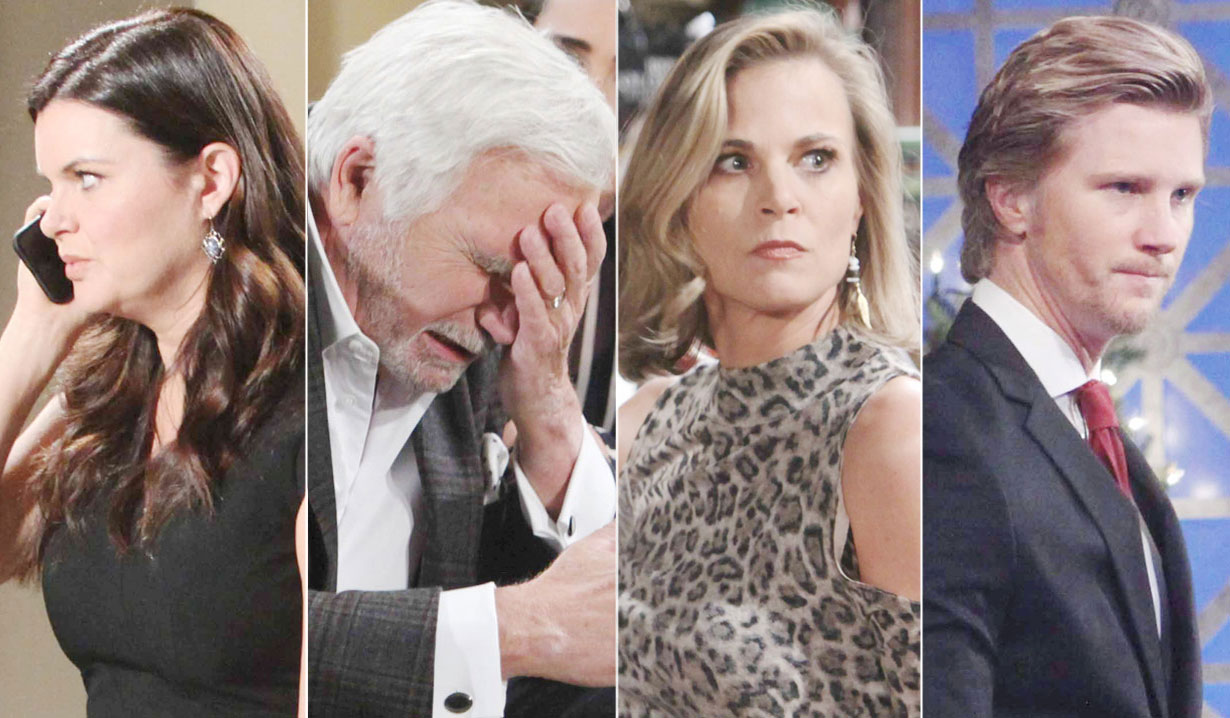 March is here and spring is right around the corner, but unfortunately Soaps.com has programming alerts for the annual NCAA Basketball March Madness event during CBS daytime’s lineup. Created in 1939 by the National Association of Basketball Coaches, the tournament has been known as the Big Dance or March Madness. It takes place the third month of every year with numerous Division I Level National Collegiate Athletic Association (NCAA) teams taking part in the single-elimination competition.

This year’s pre-emptions will fall during the third week in March. New episodes of The Bold and the Beautiful and The Young and the Restless will not be seen on Thursday March 15 and Friday March 16. Please note that NBC’s Days of our Lives will air at its normal time, as will ABC’s General Hospital. CBS fans will not miss any of the current storylines and can look for new episodes to resume as normal on Monday March 19.

There’s been a lot going on for various CBS daytime stars as of late. The actor who plays B&B’s Bill Spencer, and also appeared in daytime as Y&R’s Brad Carlton, Don Diamont is competing on Dancing with the Stars Italy. Over on the sister soap, Tracey Bregman celebrated 35 years on Y&R and the show will also reach a big milestone this month, as Y&R celebrates 45 years in daytime with some much anticipated returns from its original cast.

Even though the CBS soaps won’t be on those two days, fans can join others on our soap opera message boards to discuss the shows and read B&B and Y&R spoilers to get the goods on what’s ahead in Los Angeles for the Forresters and Spencers, and let’s not forget about the Newmans and Abbotts in Genoa City.