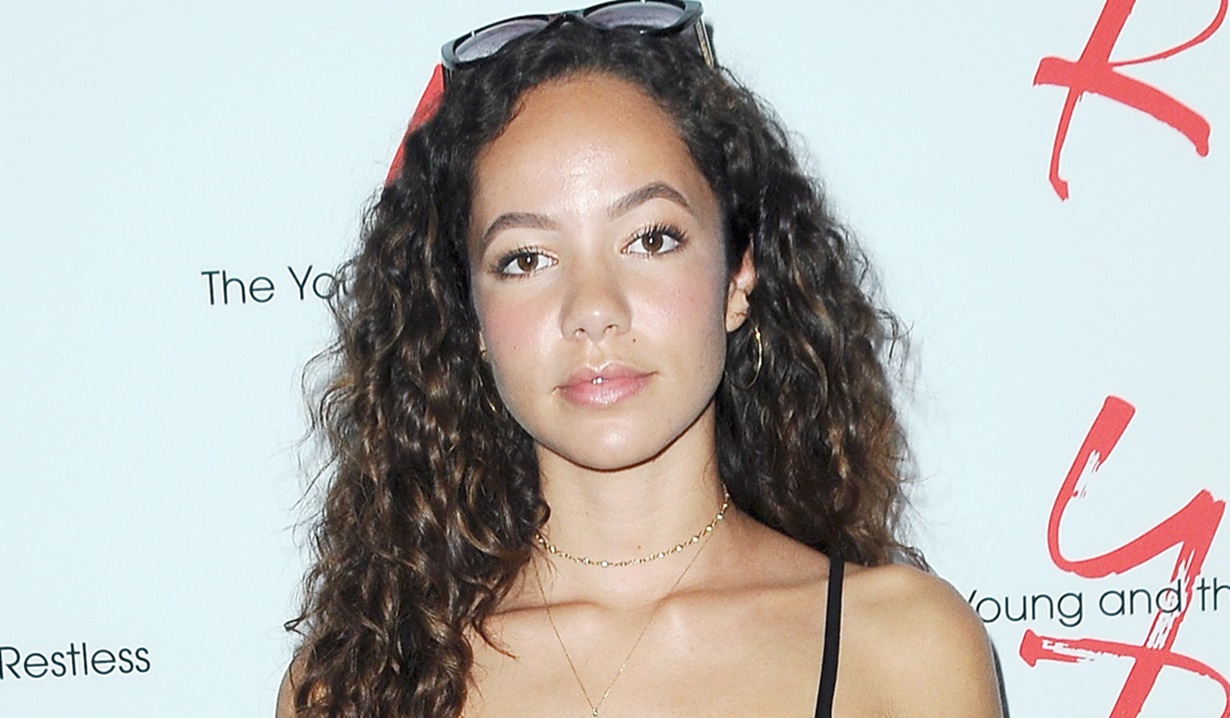 Soap actress opens up about diagnosis.

The Young and the Restless actress, Lexie Stevenson, took to her official website to share a blog post regarding her ongoing struggle with Endometriosis. Soaps.com learned that Stevenson, who joined Y&R as Mattie Ashby in May 2017, had been in and out of the emergency room with pain related to the disease over the past 4 – 5 years. She explained, “Endometriosis is when endometrial tissue grows outside of the uterus. The endometrial tissue attaches to organs and creates a blister type of effect. This causes an immense amount of pain that has landed me and many other women in emergency rooms around the world.” Stevenson elaborated, “To give you an idea of how much pain I was in this past week; I took 5 MG of Oxycodone and I was still screaming in pain. The doctors proceeded to give me morphine through an IV. I was still in pain after that so they gave me more. The pain finally subsided by 12 AM (I had been there since 3).”

More: Casting for Y&R and all soaps

In Stevenson’s blog, she went on to describe her experience in more detail, and shared, “I was in excruciating pain for four years before I was diagnosed. The number of times I would have an ‘attack’ in a month kept increasing with each year. Every time I went to the ER they told me it was stress and one time they even asked my parents if I was getting enough attention at home. About a year and a half ago I was with my boyfriend and all of a sudden I was on the floor in unbelievable pain. I was rushed to the emergency room where I had an internal ultra sound. They found that 2 ovarian cysts had ruptured and also found a growth on one of my ovaries.” The actress revealed that a specialist performed surgery and discovered something startling: “He found a golf ball size of intestine that had been pinched off by endometrial tissue. He said it looked like it had been there for about 3 years. He also said I should have been in pain 24/7 because had my body not healed itself I would have likely died.”

In her blog and Instagram post about her struggle, Stevenson explained that she has gone 100% gluten and soy free, which helps make the pain more manageable, and revealed that her mother also suffers from the disease. The actress added, “Endometriosis Awareness month is in March and women will be marching for awareness March 24th.”

Endometriosis affects an estimated 176 million women worldwide, or 1 in 10 women of reproductive age. It often goes undiagnosed and can cause serious complications such as infertility. Those suffering from the disease can share their stories with others by joining Endometriosis support groups, available in over 30 countries.

My body has been through a lot the past couple weeks so I just wanna take a minute to appreciate it for protecting me the best it can. A lot of people have asked why I’ve gone 100% gluten & soy free and why I was in the hospital. It’s because I have a disease called Endometriosis. I’ll have a blog going up shortly explaining my story with it. But for now…all who are suffering from Endometriosis my heart goes out to you. I want to dedicate this post to my mom who also suffers from it and has helped me in many ways. @doctorbuns ?