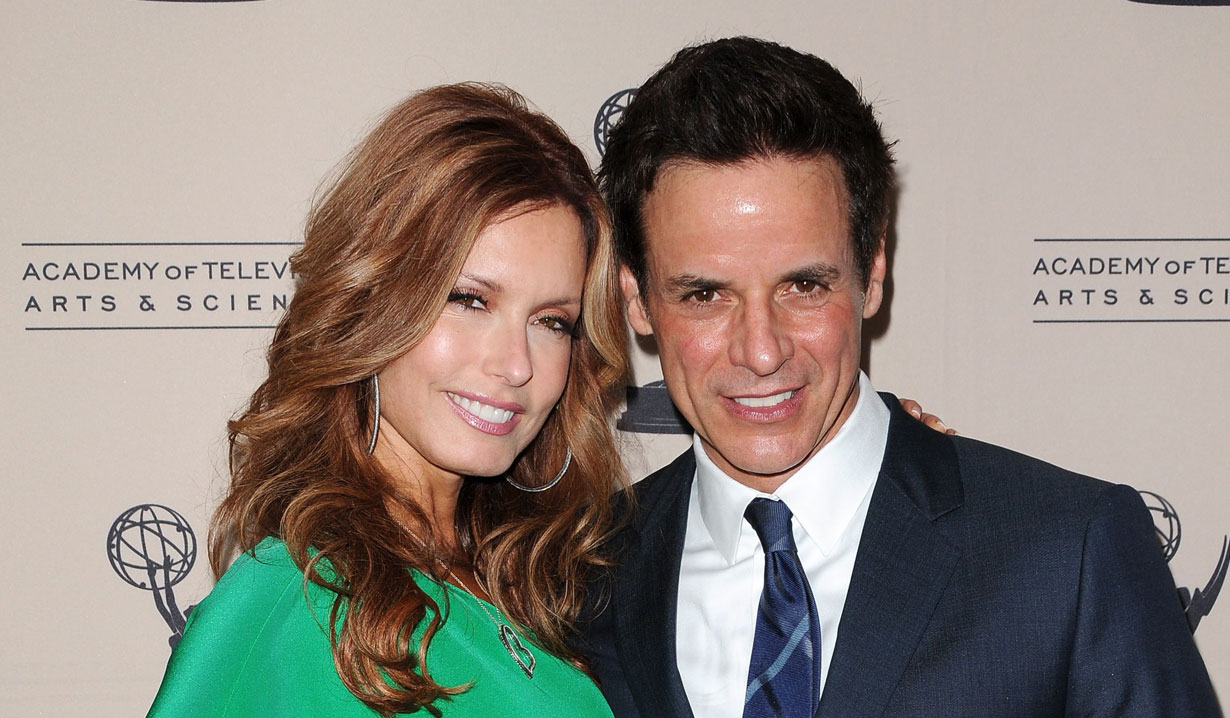 Soaps.com has learned that several stars from The Young and the Restless will appear on the March 26 episode of Wheel of Fortune to help celebrate the game show’s 35 year on air along with Y&R being on air for 45 years. Y&R debuted on March 26 in 1973. Tracey Bregman (Lauren Fenmore), Christian LeBlanc (Michael Baldwin), Bryton James (Devon Hamilton Winters) and Camryn Grimes (Mariah Copeland) all stopped by and shared photos on social media. Bregman wrote, “Such a fun time celebrating @wheeloffortune 35 Anniversary and @youngandrestlesscbs 45 Anniversary! @camryngrimes @brytonejames @officialvannawhite @patsajakofficial @christianjleblanc This show will air March 26th!”

Wheel of Fortune, created by Merv Griffin, debuted on January 6, 1975 as a NBC daytime game show hosted by Chuck Woolery. Pat Sajak joined the show as host in 1981, followed by Vanna White in 1982 as his co-host. The daytime version of the show ran until 1991, but in 1983 the primetime syndicated version began airing and has been going strong ever since. The solution to the first puzzle White ever revealed was the soap opera General Hospital. The famous letter board transitioned to digital in 1997 and contains 52 touch-screen monitors. The wheel itself is now equipped with over 200 computerized lights and is capable of displaying 2 million different colors. White’s famous dresses on the show, which there have been over 6000, are often donated to charity. She’s also an avid crossword puzzle player and helps create many of the show’s puzzles. The show’s most recent milestone was in the spring of 2014 when it aired its 6000 show. It remains the highest rated syndicated show in television history. Check your local listings for the time and channel.

I came. I spun. I conquered. • Congratulations to @thewheeloffortunegame on 35 years of game show fun! Thank you Pat, Vanna & the whole crew for having us on to celebrate @youngandrestlesscbs 45 year anniversary! Tune in March 26th to see Christian Tracy, Bryton & I stop by the show & celebrate! ______________________________ @christianjleblanc @traceybregman1 @brytonejames #wheeloffortune #cbs #gameshow #theyoungandtherestless #yr 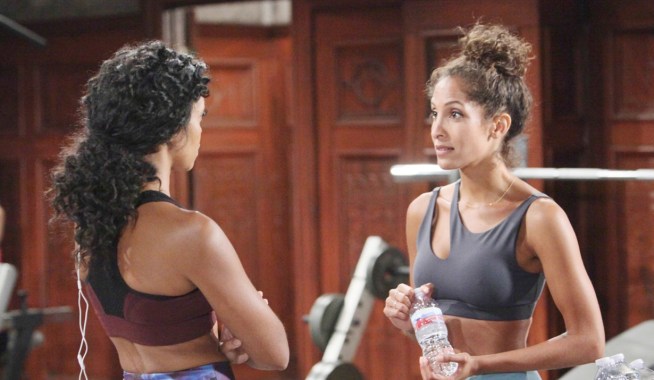 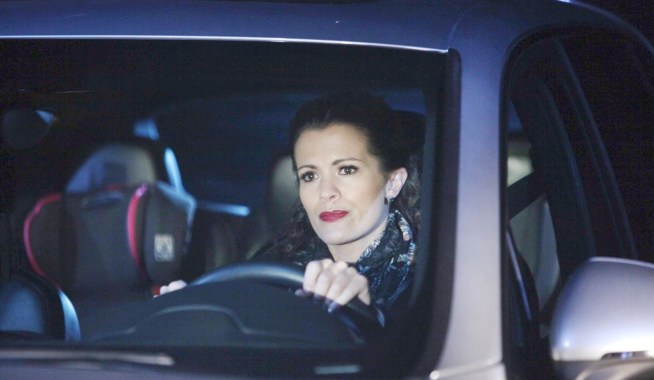