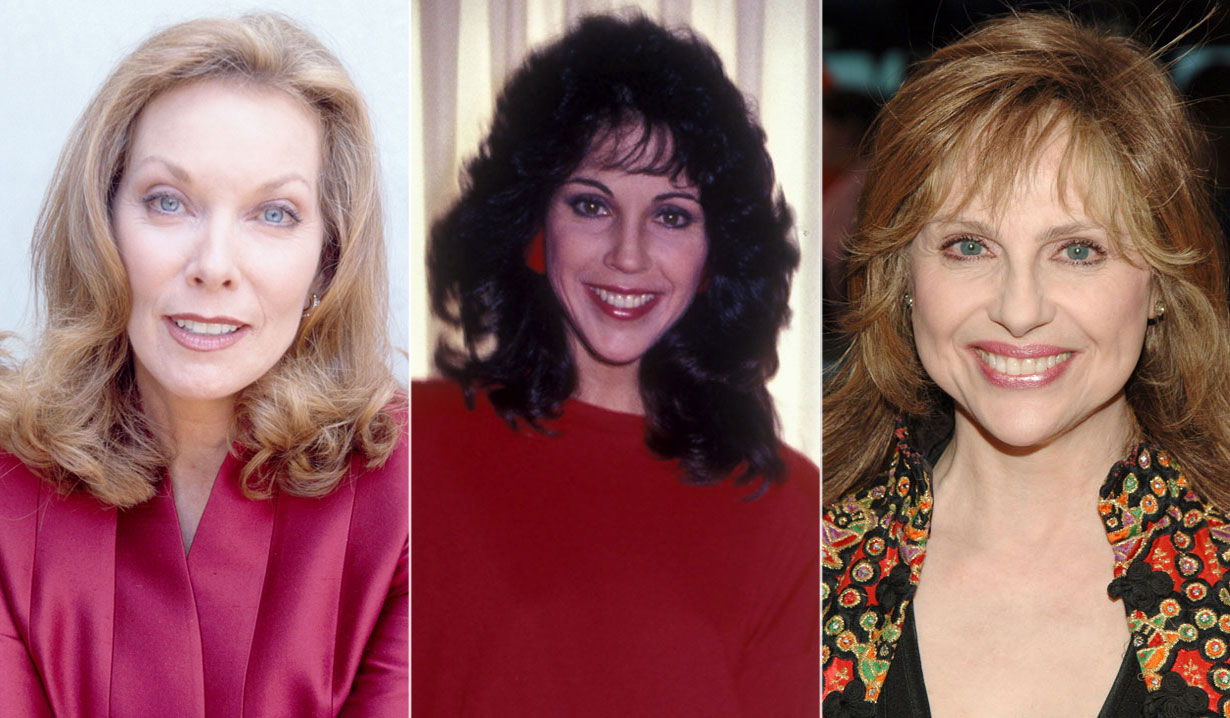 Updated March 1: Jaime Lyn Bauer finished taping scenes as Lorie Brooks for her Y&R return and took to social media to reflect on her time back at the CBS studios after all these years. “Well, I’m sure that many of you have already heard that The Young and The Restless invited me to do a show to celebrate their 45th Anniversary. We shot it last week at the usual place and stage (43). I had a lot of fun, though I didn’t have the opportunity to see all the people I still know (as everyone was working.) But it was so wonderful hugging and kissing so many old friends, both in the cast and on the stage. Everyone was very gracious and kind. I was able to catch up with Janice Lynde [Leslie Brooks] which I really enjoyed. We did a wonderful interview together afterwards, which was a blast.” Soaps.com readers can look forward to Bauer’s first air date on March 27. Jaime Lyn Bauer will return to Days as Dr. Laura Horton on May 30.

On February 21, we reported that The Young and the Restless is celebrating its 45th anniversary on March 26. Soaps.com is happy to report the CBS soap is honoring that milestone by welcoming back a few familiar faces. As reported by Entertainment Weekly, Jaime Lyn Bauer, Janice Lynde and Meg Bennett will reprise their roles of Longtime fans will recall, Lorie and Leslie were part of one of the first core families in Genoa City. However, the wealthy Brooks clan was written out by the early 80s. Bauer and Lynde played the Brooks sisters, whose father, Stuart Brooks, was once involved with Jill Abbott. Lorie (whose biological father turned out to be Bruce Henderson) was a bit of a wild child in her younger years, but later became an author. She was married to Lance Prentiss and was involved with Brock Reynolds and Victor Newman. Her sister Leslie, was a concert pianist, who was married to Brad Eliot, as well as Lucas Prentiss, who also had a dalliance with Lorie. Leslie shared Brock and Lance with her sister.

Meanwhile, Julia Newman was a model for Jabot and was once the wife of Victor Newman. She got pregnant with Victor’s baby, despite his vasectomy, but suffered a miscarriage after she fell down a flight of stairs. After leaving town, she reappeared in 2002, revealing she had started a design business with her late husband Charles. Victor helped save her company from a takeover by Max Hollister, who was married to Lorie Brooks. Though she wanted a divorce from Max, he enlisted her in his plan for revenge against Victor, which involved breaking up him and Nikki. Lorie halfheartedly went along with it, but it failed in the end.

All three women are currently taping scenes which will air the week of March 26. including Y&R, The Bold and the Beautiful, General Hospital, Santa Barbara and Sunset Beach. Jaime Lyn Bauer has portrayed Laura Horton on Days of our Lives over the years and Janice Lynde played Tracy Matthews on Another World.

What do you remember about these characters? Tell us below. 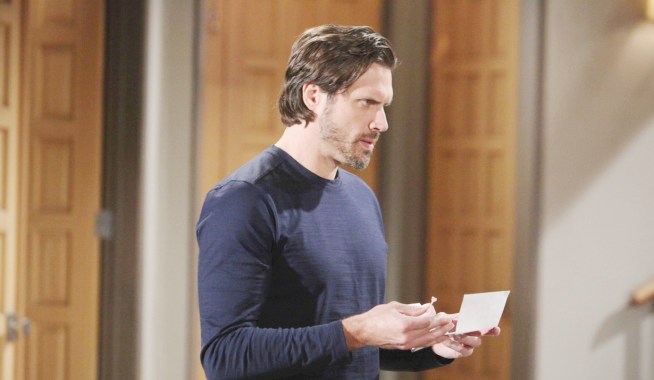 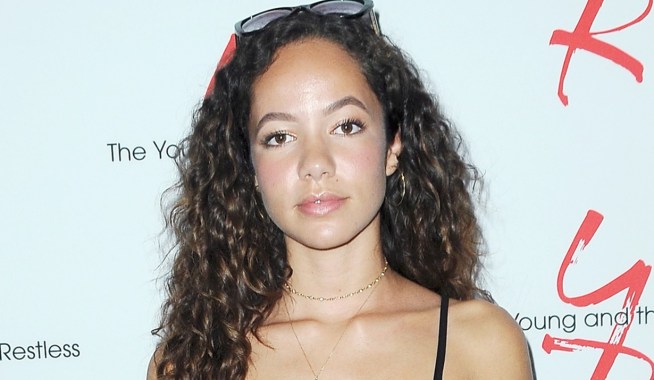