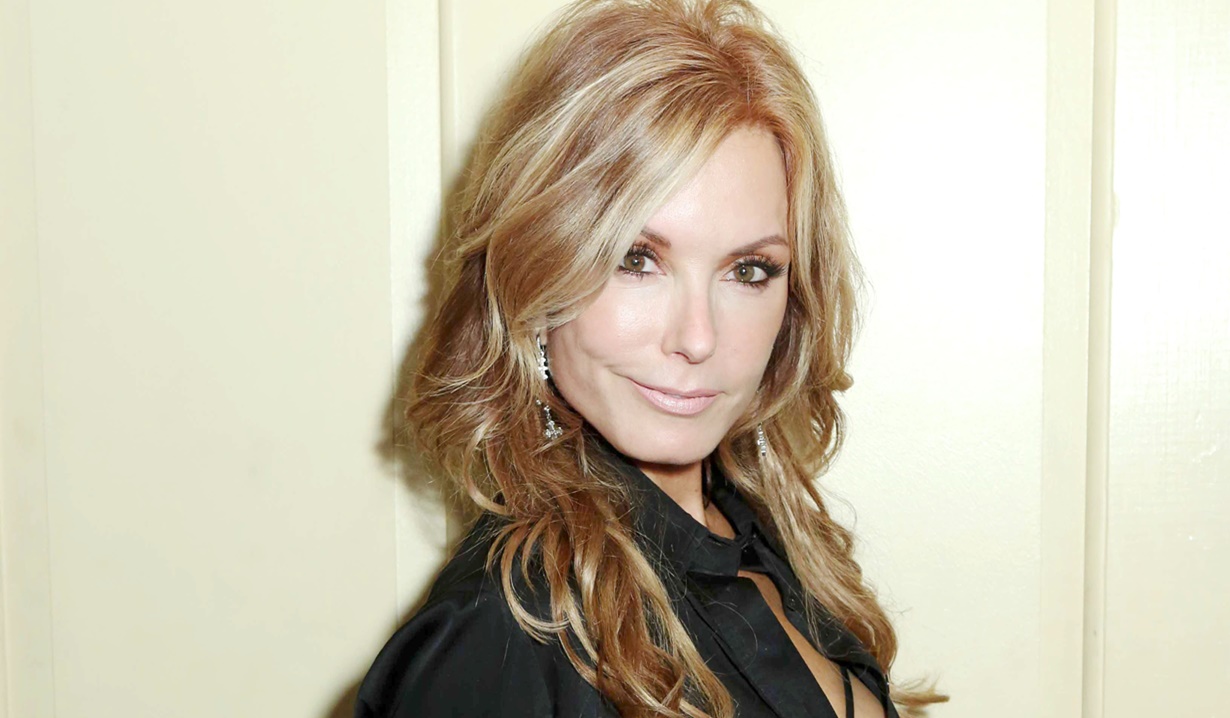 As Tracey Bregman celebrates 35 years on “The Young and the Restless,” Soaps.com takes a look back at her most memorable storylines as Lauren Fenmore, as well as sharing photos from the recent gathering in her honor.

Bregman first appeared on “Y&R” on January 21, 1983, expecting a short-term role, but was offered a contract within 6 months. Some of her earliest interactions on the show were with Doug Davidson’s Paul Williams, who was her first love interest. Lauren debuted as a teen, and interacted with Danny Romalotti (Michael Damian) and Traci Abbott (Beth Maitland), who was a rival. Some will recall when Lauren believed everyone forgot her 21st birthday. The character has had some darker storylines, particularly being buried alive by her stalker, Shawn Garrett (Grant Cramer), and of course her larger-than-life rivalry with famed CBS soap villainess, Sheila Carter (Kimberlin Brown), with whom she did battle over her husband, Scott Grainger, and later over Lauren and Scott’s son, Scotty, whom Sheila kidnapped. Lauren’s first showdown with Sheila was the first of many to come in the following years, including when the characters crossed over to sister soap, “The Bold and the Beautiful.” More recently, Lauren’s character has been involved in an enduring love story with husband Michael Baldwin (Christian LeBlanc), discovered that Jill Abbott (Jess Walton) was her sister, and has continued to uphold the Fenmore’s legacy.

Bregman’s CBS daytime family gathered to celebrate the actress’ 35 year milestone on Friday February 2, at which time she recorded a video expressing how grateful she is to the fans who tune in every day. Cast and crew from both “Y&R” and “B&B” attended and took to social media to honor Bregman’s accomplishment.

We’re here celebrating 35 years of @Traceybregman on #YR and she’s got a message for you! pic.twitter.com/gZsA0MYPYb

35 years and so many iconic scenes from @Traceybregman. Relive some of the best Lauren Fenmore moments on #YR. pic.twitter.com/qQGMlc3Rgv

Today we celebrate you Tracey. You have inspired me in so many ways. Congratulations on our family, your work & personal achievements. You are so talented & deserve everything good! @Traceybregman #yr @CBSDaytime pic.twitter.com/skx7lnDuQP

Congratulations @Traceybregman on your 35th anniversary at @YandR_CBS! Thank you for all the great #YR memories!! ?❤️? pic.twitter.com/wAYTeHdBK2 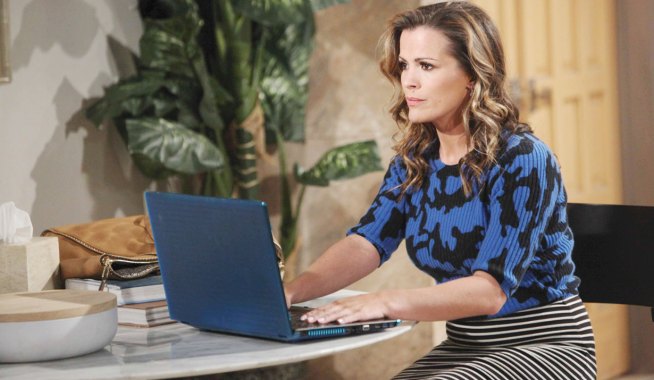 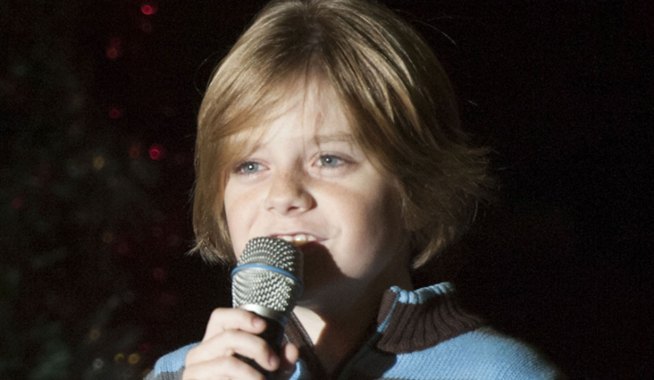