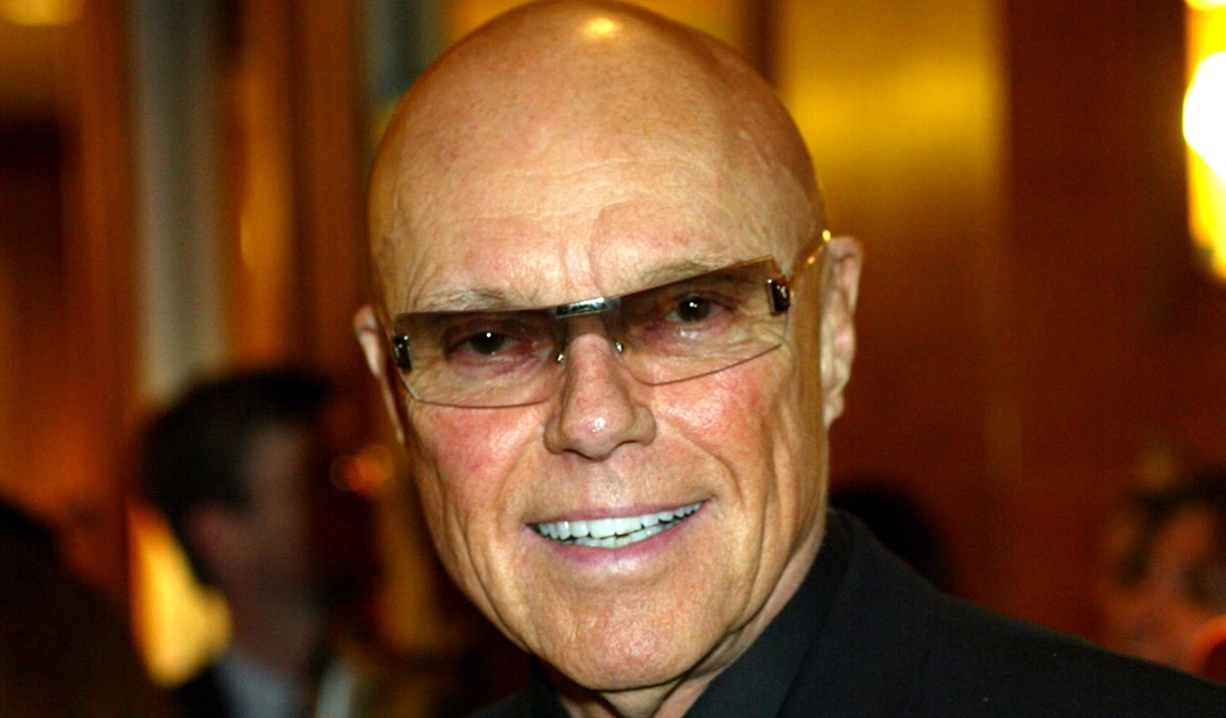 A “Y&R” original has passed away.

Soaps.com has learned that former “The Young and the Restless” executive producer, John Conboy, died on January 18, 2018. Conboy, who suffered from dementia, is something of an icon in the soap opera world, having served as executive producer at “Y&R” from 1973 until 1982, after which he moved on to “Capitol,” where he stayed for five years. Beginning in 1991, Conboy took on the executive producer role at “Santa Barbara,” and later moved on to “Guiding Light,” where he worked until 2004.

Conboy started out as a producer on the television series “Love is a Many Splendored Thing” in the year 1967, and went on to produce several made for TV movies, such as “The Solitary Man” before landing in daytime with “Y&R.” He was exceptional at what he did, and won several Daytime Emmys, one for a 1972 episode of “The ABC Afternoon Playbreak,” one for his work on “The Young and the Restless” in 1976, and another for “Santa Barbara” in 1990. Additionally, Conboy had three other nominations for “Y&R” and “Guiding Light.”

“The Young and the Restless,” CBS Daytime, and several actresses who worked with John Conboy in the past took to social media to mark his passing with sadness, including “Y&R’s” Judith Chapman, who posted, “It is with a heavy heart and a grateful smile that I called him my friend, ‘Big’ John Conboy, the original producer on ‘The Young and the Restless’, left us today. The big guy, with the big laugh, man about town, and one helluva producer…Whether you loved him, or not …you have to agree he was one of a kind! God Bless you, John. Give Jeanne a hug from all of us.”

RIP to John Conboy, former EP of #YR and many other beloved daytime dramas. @CBSDaytime

We join Judith and the CBS Daytime community in mourning the loss of John Conboy. John was a longtime Executive Producer on #YR, created Capitol and later was EP of Guiding Light. He will remain in our hearts forever. https://t.co/tQ3gJIEEX1

Goodbye is never easy but I feel so truly blessed to have had John Conboy as such a big and… https://t.co/tZLY38gtU3

RIP legendary #JohnConboy! You were a giant of #Hollywood #elegance #style and #fun. TY for inviting me into the #Capitol #family! On your sets, work became play. #YR #SantaBarbara @YandR_CBS #DaysOfOurLives #Days pic.twitter.com/Xobb1VlT8o 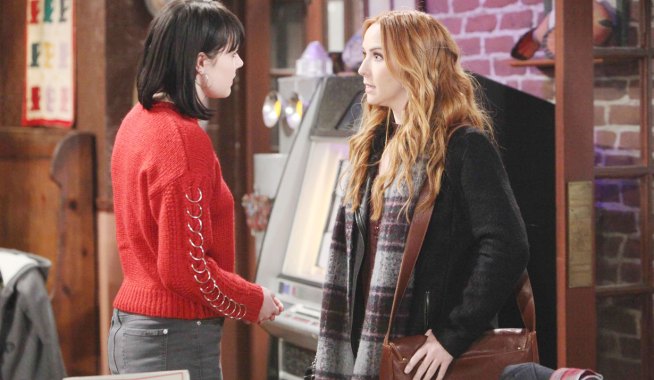 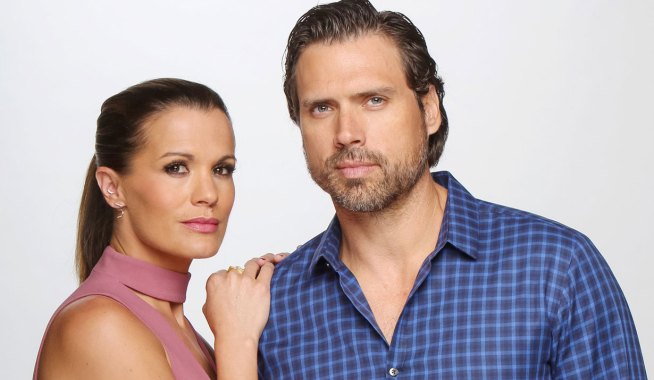