Bryton James in ‘The Intruders’ With Soap Star-Studded Cast 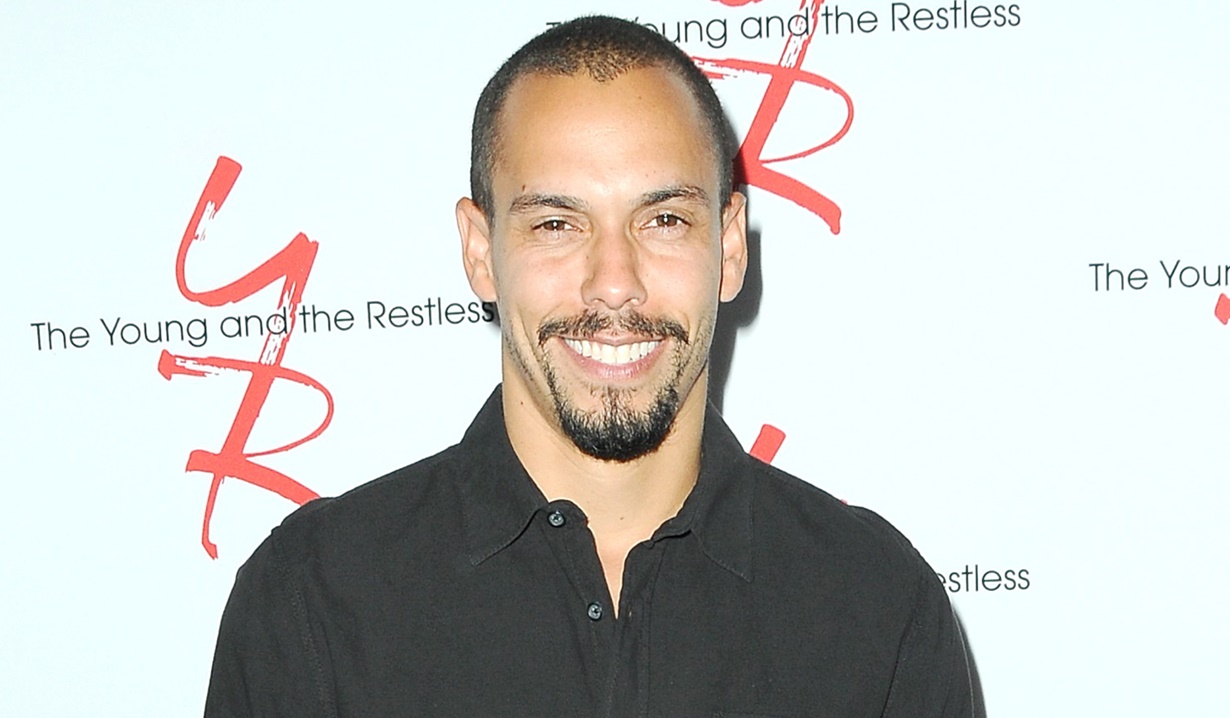 Soaps.com has learned that “The Young and the Restless’” Bryton James (Devon Hamilton) has a role in the new movie written and directed by “The Bay” creator, Gregori J. Martin, entitled, “The Intruders.” Credited as Bryton McClure, the “Y&R” actor plays Cory in the drama, which stars Steven Bauer (“Ray Donovan,” “Blue Bloods”) as Michael Foster, a man whose marriage is ruined and life is changed forever after he invites a series of disruptive strangers into his home following the death of his eccentric mother. Also starring in the film is soap opera veteran actress Alla Korot, best known for her role of “Another World’s” Jenna Norris. Korot, who plays the role of Annie Foster in “The Intruders,” has also had daytime parts in “All My Children” (Dr. Allie Doyle Martin) and “Days of our Lives” as Janet Bernard, and most recently as Nurse Doyle on “General Hospital.” Soap alum Brody Hutzler (Zachary, “Guiding Light,” Cody, “The Young and the Restless,” Patrick, “Days of our Lives”) plays Isaac in the film, while other cast members with soap ties include Alex Petrovitch, “B&B’s” Ken the Cafe Russe bartender, who plays Raymond Foster, Cherie Johnson, formerly LaToya on “DOOL,” who plays Bernadette, and Lisa Wilcox, who appeared as Kay in a 1987 episode of “General Hospital,” in the role of Sofia Drake.

Bryton James has played “Y&R’s” Devon since 2004, and currently fans of the daytime drama are waiting to see if Devon will reconcile with his ex-wife Hilary Curtis (Mishael Morgan). James also voices the Virgil Hawkins/Static character in the animated series, “Young Justice.” Now fans of the actor can also catch him in “The Intruders,” which is available on Amazon Prime. Gregori J. Martin took to social media to promote the film and to provide the link for viewing. Bryton James isn’t seen in the official trailer for the movie, from Gruntworks Films, but it is definitely rife with tension, emotion, and drama.

ICYMI: Check out #StevenBauer & more in THE INTRUDERS available on @Amazon. And directed by me! ?? – https://www.amazon.com/gp/video/detail/B078SHXJPQ/ 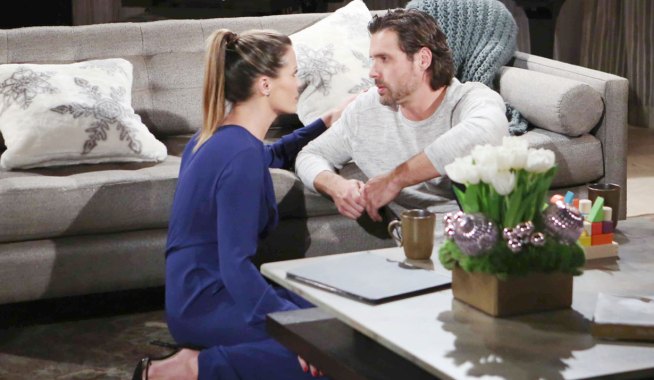 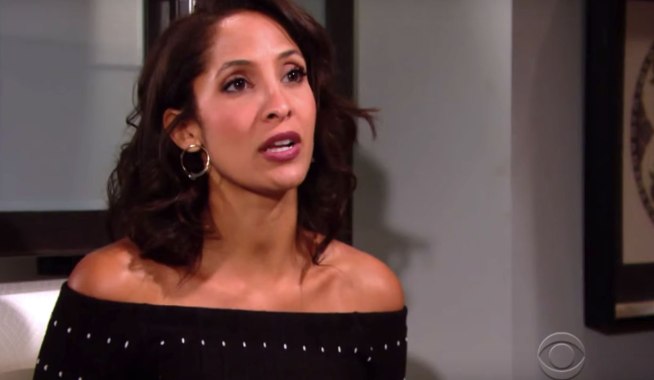