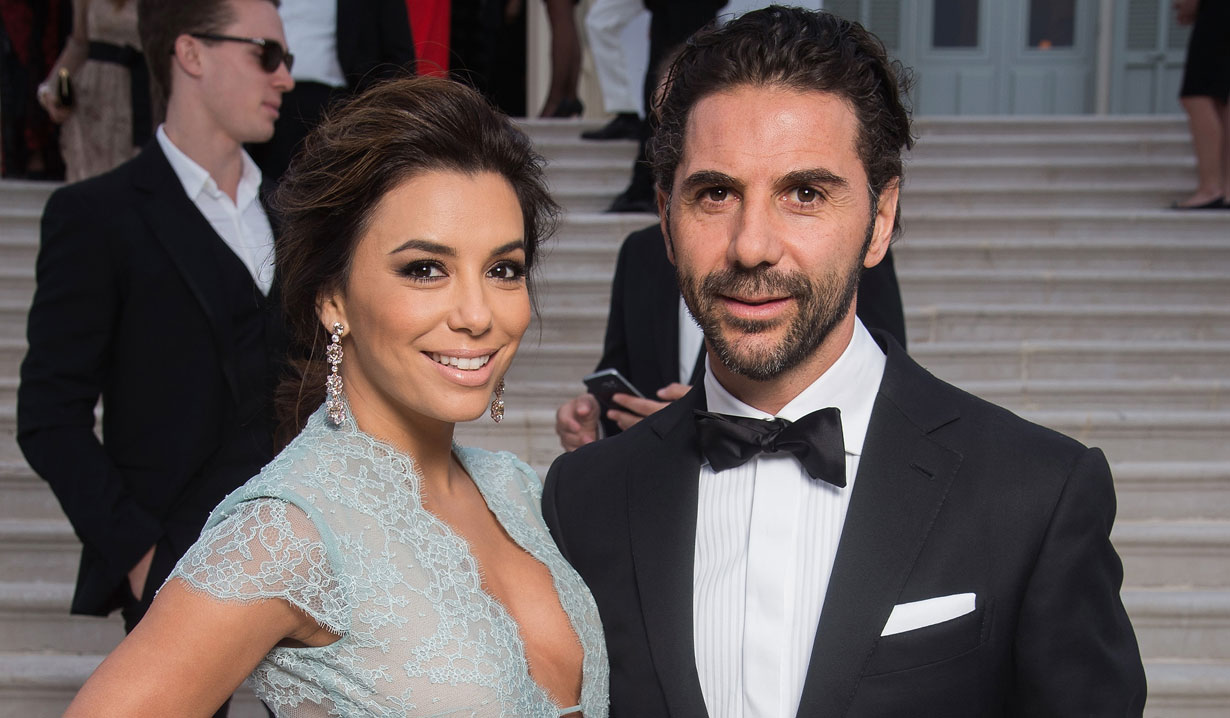 Former soap actress is married with a baby on the way.

Updated June 20, 2018: Soaps.com is excited to report that Young and the Restless alum Eva Longoria and her husband Jose Antonio ‘Pepe’ Baston welcomed their first child together on Tuesday June 19. The couple named their baby boy Santiago Enrique Bastón and shared a photo with HOLA! USA.

Soaps.com sends the couple our best, as well as congrats to Longoria, who was honored with a star on the Hollywood Walk of Fame on Monday April 16. About her star, the actress stated, “Well, it’s done! I’m officially available to be walked all over! What an honor! Thank you.”

On December 20, 2017, Soaps.com learned that The Young and the Restless alum, Eva Longoria, who played Genoa City’s Isabella Brana Williams from 2001 – 2003 is four months pregnant with her first child with husband, Jose Antonio ‘Pepe’ Baston. People confirmed on Tuesday December 19 that Longoria and Baston were expecting and that the sex of the baby is a boy. The actress married Baston, the president of Televisa, Latin America’s largest media company, “under a stunningly lit altar in Mexico” in May 2016, after getting engaged in Dubai in December 2015. They had dated since 2013.

Though Longoria went on to fame in soapy series Desperate Housewives, in which she played conniving Gabriella Solis after her stint in daytime, the actress is well-remembered by “Y&R” viewers for her bad-girl character. Isabella plotted with Michael Baldwin (Christian LeBlanc) to keep Paul Williams (Doug Davidson) and Christine Blair (Lauralee Bell) apart, and later, in perhaps her most memorable scenes, Isabella tried to kill Christine with a knife as she soaked in a tub with a glass of wine. Paul had a son with Isabella, Ricky (Peter Porte), who returned to Genoa City as an adult and was shot dead by his father. Longoria appeared on television’s Empire this year as Charlotte Frost, and has two films in post-production, Overboard, and Dog Days. The actress is also a L’Oréal Paris ambassador and has her own business with the Eva Longoria Collection line of clothing.

Soaps.com wishes Eva Longoria and Jose Baston all the best as they prepare to welcome their bundle of joy.

Well, it’s done! I’m officially available to be walked all over! What an honor! Thank you @hollywoodchamberofcommerce and everyone who helped make this happen! ⭐️❤️⭐️ (?: Rex)