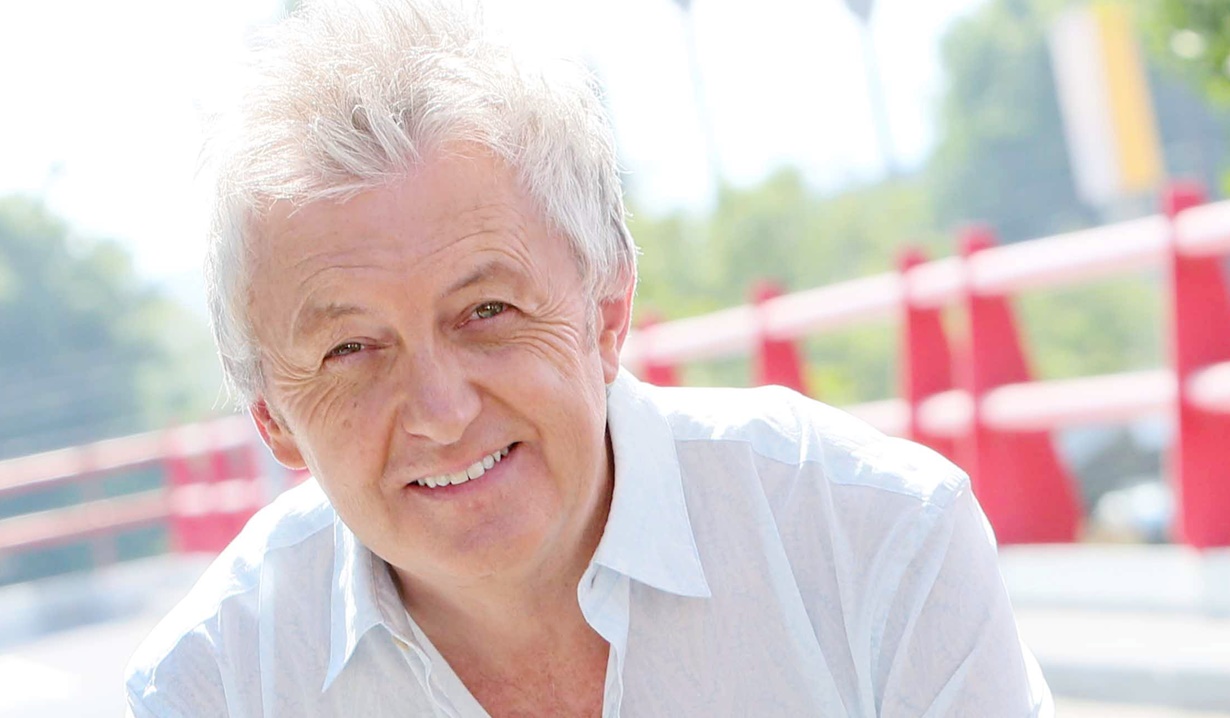 Changing things up for Y&R viewers.

As most “The Young and the Restless” fans have probably noticed, each episode is now kicking off with a ‘Previously on “Y&R”’ segment to recap what happened in recent episodes. Soaps.com first noticed the change on Monday’s Canadian episode on Global when the first segment, coinciding with JT’s return, was used to incorporate flashbacks that helped to tie the current day’s show to historical events. Head writer and executive producer Mal Young told CBS Soaps in Depth, “We are always exploring innovative approaches to enrich the viewing experience for our fans. Adding the ‘Previously On’ segment provides us an opportunity to set the tone for each episode and draw on the rich history of ‘Y&R’ to connect the dots of the past, present, and future.”

“Y&R” viewers will also have realized that the daily preview of what’s to come on the next episode was discontinued when the ‘Previously On’ segments began, and a show representative confirmed to Soaps.com that the daily spoiler videos had been discontinued, though the soap will still put out a weekly teaser clip on Fridays. While many will miss the teasers, the move is in keeping with the sentiment expressed in Mal Young’s first interview as head writer, in which he expressed, “I have to deliver surprises and entertainment and thrilling, compelling drama to [the audience] every day. They deserve that, and that’s our job to deliver that.” He also promised his episodes would “contain lots of surprises and ‘never saw that coming’ moments,” and it certainly is easier to take the audience off guard, and have surprises make more of an impact, with fewer spoilers to give away what will be happening next. 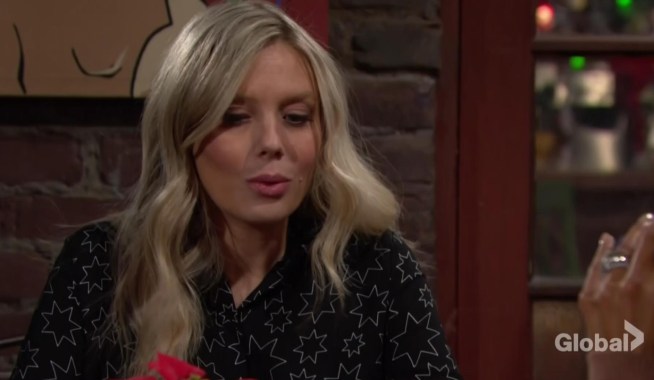 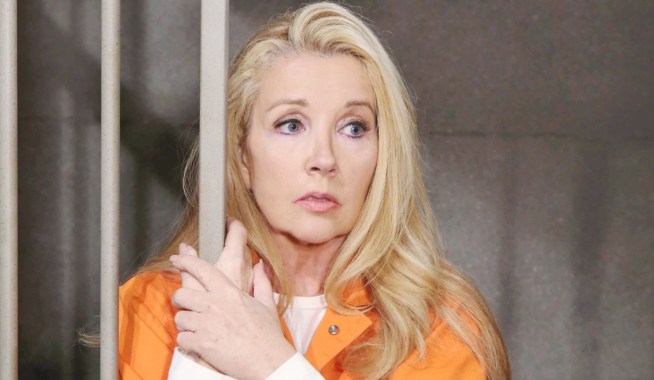