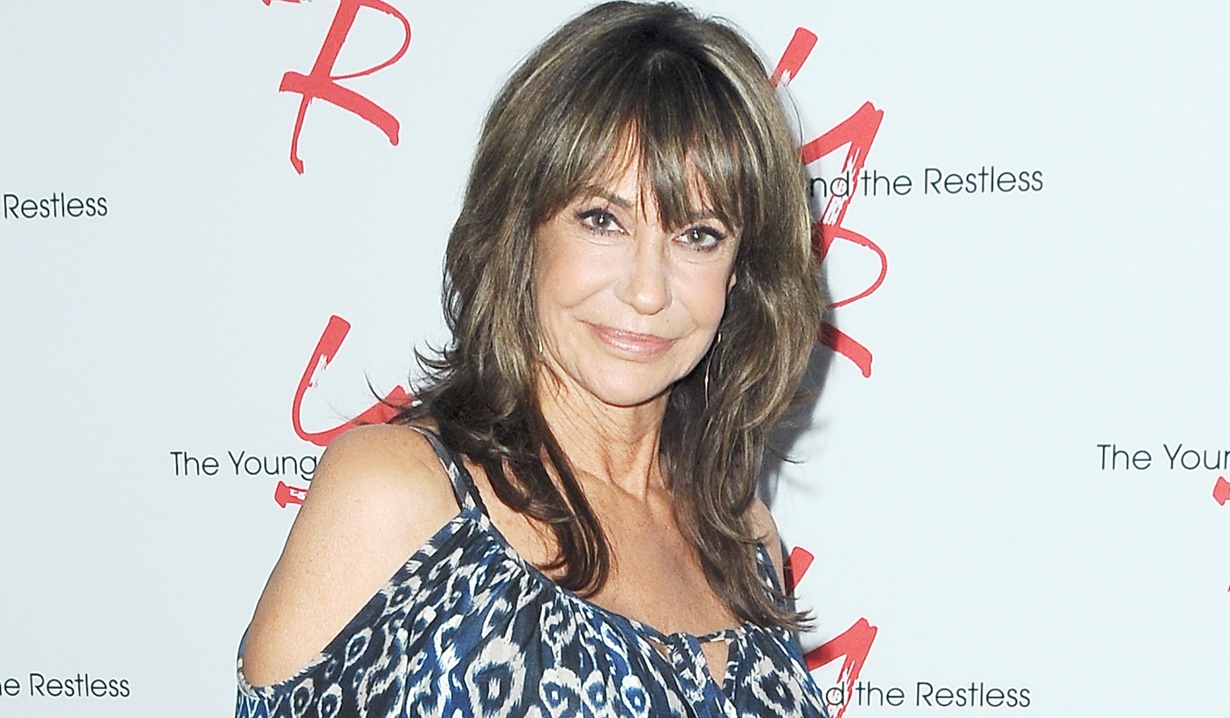 Actress Jess Walton is set to return to The Young and the Restless next week in scenes previously taped, and Soaps.com saw that she took to her Facebook page recently to share news of a new role. The actress posted, “Big news. I’m heading to Canada to film a small role in a movie! The film is called ‘Christmas With A View’ and it will be on Netflix. I’ll be shooting for 3 days and will play the wife of Patrick Duffy who used to be on Dallas. Vivica A Fox is in the movie too! I’m thrilled to be part of this and spend some time near Toronto where I grew up.”

Walton, who celebrated 30 years on Y&R in August, joins Vivica A. Fox, who played Stephanie on “Y&R” from 1994 – 1995 and went on to star in “Independence Day” and “Empire,” and Patrick Duffy, who also has a soap connection having played Logan patriarch, Stephen, on “The Bold and the Beautiful” off and on from 2006 – 2011, and of course is best known as Bobby Ewing on “Dallas.”

Fox took to Instagram to post a video from the set of “Christmas With a View,” which revealed that Justin G. Dyck of Dare2productions was directing the film, and that it was being taped in Barrie, Ontario, which is just north of Toronto, and has plenty of snow to set the scene for a Christmas movie, as evidenced in Dyck’s Instagram photo.

Stay tuned to Soaps.com for updates as to when “Christmas With a View” becomes available on Netflix.

Snow for the next Christmas movie. #director #whitechristmas 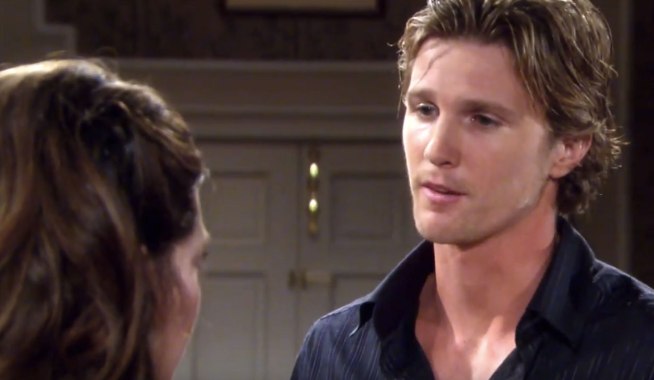 Y&R Video: How Much Do You Know About J.T. Hellstrom? 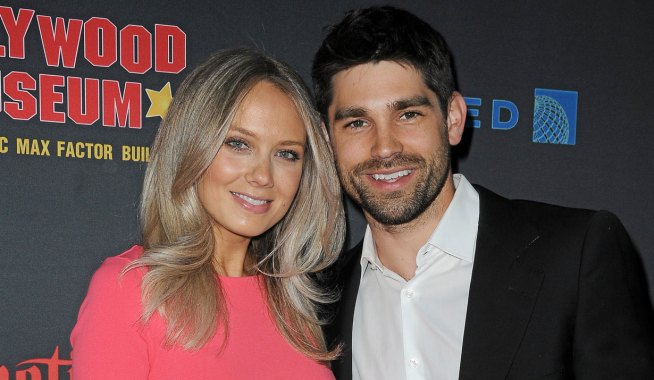