Melissa Ordway on What’s Next for Abby Newman, the Scott Fallout and Newman 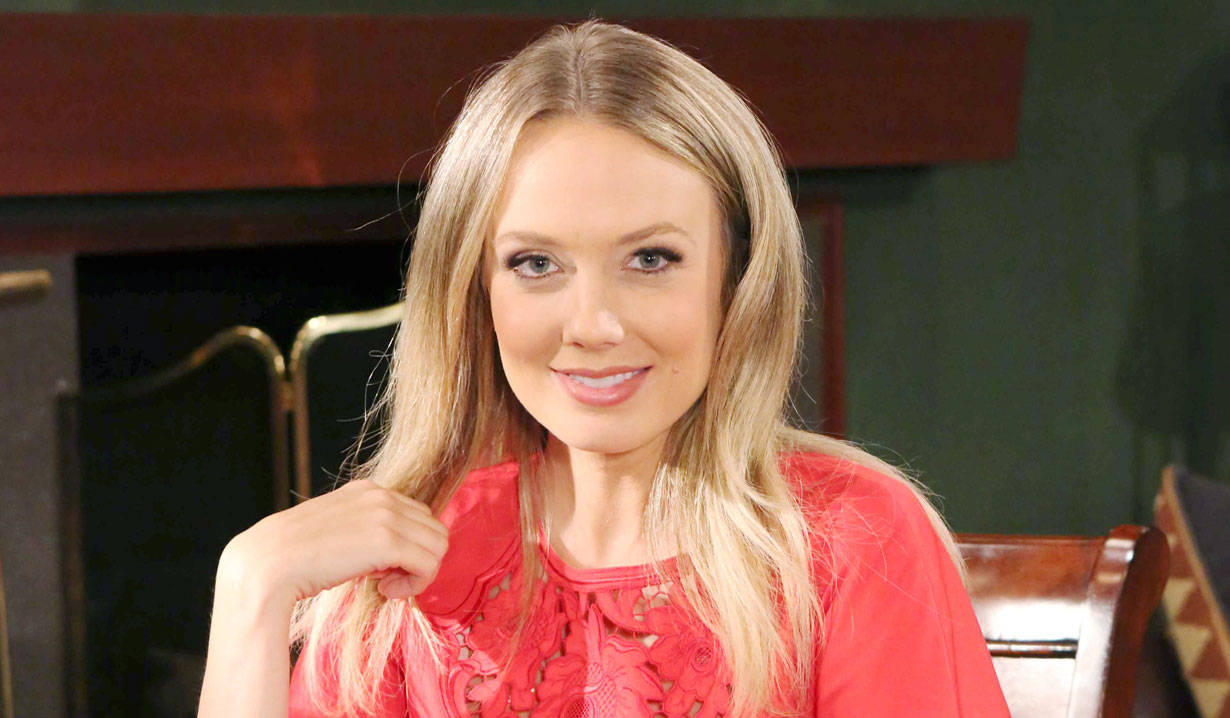 “The Young and the Restless'” Abby Newman has been through the ringer lately. Her father Victor passed her over for a promotion in favor of her sister Victoria, and Zach, the man she was ready to move in with, turned out to be a sex trafficker who also held her captive. There was a slight silver lining in that last bit as she ended up having sex with her fellow kidnappee, Scott. Abby’s portrayer Melissa Ordway recently talked to Soap Central about her character’s latest ordeal, which Soaps.com breaks down for you here. As for how Abby will deal with the fact that she could ever have fallen for Zach, Ordway said, “She’ll definitely beat herself up. I don’t think she can trust her judgment anymore. She thought she knew this person. So she’s thinking, ‘Not only am I a terrible judge of men, I’m also a terrible judge of business decisions because I didn’t know this was happening at my own company.'”

More: Y&R blog on how the sex ring fiasco climaxed

Fans can expect a lot of reevaluation on Abby’s part when it comes to her decision making skills, which Ordway feels could make her a better businesswoman. As for her place at Newman, things will get interesting considering her disappointment in her father for not even considering giving her a promotion and the competitiveness she feels with her sister Victoria, who will now be her boss.

Explaining why the sisters’ relationship is so strained, the actress joked that Abby wants to be Victoria, adding, “She wants the praise from her dad, and she feels like Victor will never love her as much as he loves Victoria.”

Moving forward, Ordway teased, “She is ready to really take charge and not only try to help with the sex trafficking ring and put an end to it, she’s also ready to compete with Victoria, take her place at Newman, and prove that she’s not as naïve as everyone thinks she is.” And what about that tryst with Scott while being kept in captivity? Ordway mused that the sexual tension has always been there and they finally acted on it because of the heightened circumstances. As for what the future holds for those two, she teased, “I should say that just because two people sleep together doesn’t mean they’ll actually get together. But there will definitely be some drama.”

With so much turmoil onscreen, Ordway also shared details on her more normal life at home with her husband, daughter and baby number two on the way. Discussing motherhood, the actress gushed, “Parenting is definitely not easy, but I have the best daughter. She makes it as easy as it possibly could be. We have the time of our lives. She’s the best little thing that has ever happened to us, for sure.”

What do you think of Abby’s storyline? Tell us what you think she should do in the aftermath of the sex trafficking scandal below.

Anthony Mackie on His ‘Promotion’ to Captain America, and Sam and Bucky’s ‘Bromance’ on ‘Falcon and Winter Soldier’