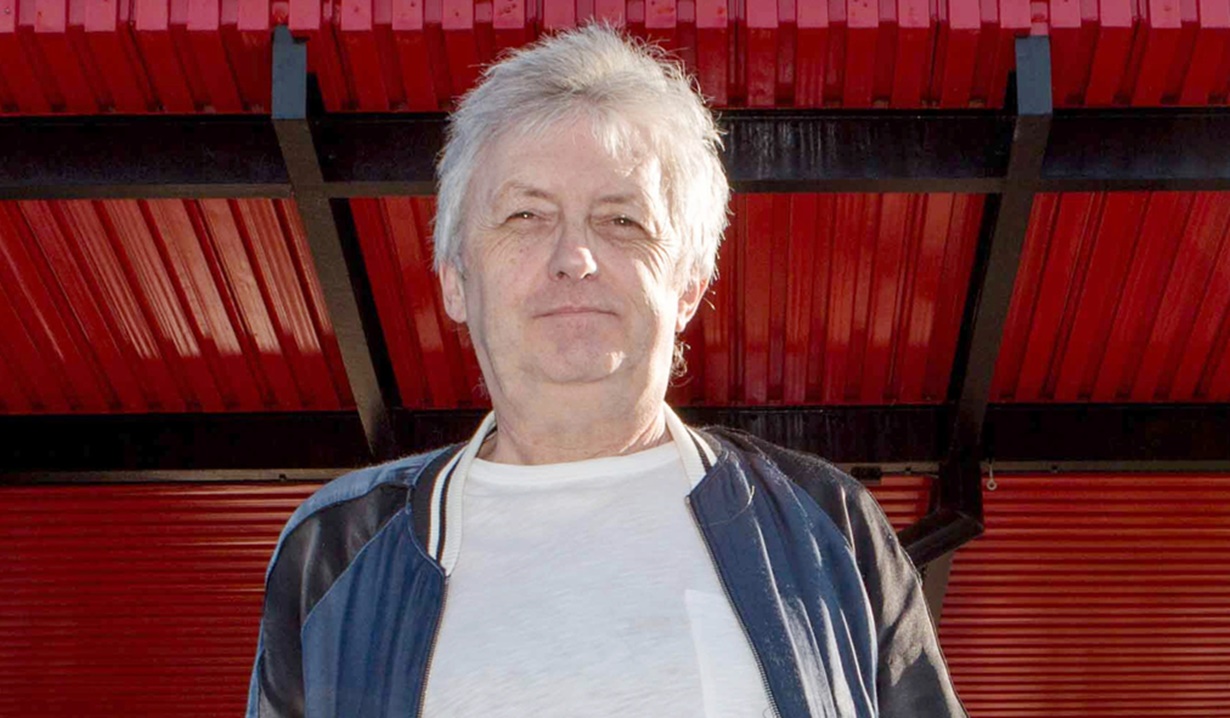 A difficult and personal topic for Mal Young.

Soaps.com learned that “The Young and the Restless” has partnered with the Alzheimer’s Association as the show moves forward with Dina’s Alzheimer’s storyline, which launches on the Friday November 17 episode. In a recent interview, Marla Adams confirmed Dina’s condition, which many viewers had begun to suspect from the character’s memory loss and reliance on her companion, Graham (Max Shippee). Both parties took to Twitter to announce the partnership, and Executive Producer/Head Writer Mal Young gave an interview on the Alzheimer’s Association blog.

Mal Young inherited Dina’s storyline when he took over head writing duties from Sally Sussman, and it turns out Alzheimer’s hits close to home for Young, who lost his mother to the disease. In the interview, Young heartbreakingly describes his mother’s descent into Alzheimer’s after his father passed away. He shared, “My sister and I received calls that she wasn’t showing up to work, or that she was making mistakes like giving people the wrong change back for their purchases. When she had to give up her job, it was a massive hit. I think she was terrified of coming home. It was empty inside that house, and she must have felt very alone.” Young remembered her being diagnosed, and recalled, “That was truly the beginning of the end, and my sister and I sought out a proper dementia care facility to help care for our mom.” After moving, he explained, “She regressed from that point on, often asking where my dad lived, or fell into moments where she thought she was 16 years old and asked when her mom was coming to see her. It broke my heart, but I never corrected her.”

Of his decision to tackle Alzheimer’s on “Y&R,” Young explained, “Rather than go the route of making a dull documentary, I choose to entertain and inform. We can depict Alzheimer’s in almost real time, unfolding the storyline week after week. Viewers that come along on this journey may feel pain, but they will also feel like part of the Abbott family, or see their own experience with the disease be reflected through the medium of television. It makes for amazing, important drama.” Of Dina, he reflected, “I put a lot of my mom into the ‘Y&R’ character of Dina. She will sometimes say outrageous things, with no filter. It’s fun, funny and heartbreaking all at once.”

When asked for teasers, Mal Young previewed, “We see the Abbott siblings divided over their personal responsibilities to their mother, particularly Ashley and Jack. Dina came back to Genoa City to mend the rift between her and her children, and though it was not an easy journey, Dina became a readily accepted member of the Abbott family. However, when her disease begins to take hold, it becomes obvious that Ashley wants to avoid talking about the situation, while Jack wants to do everything in his power to stop it. This creates a divide between the two siblings, both in a professional and personal sense.”

Proud to partner with @alzassociation on this important story. #YR https://t.co/7bbRcbrhkt 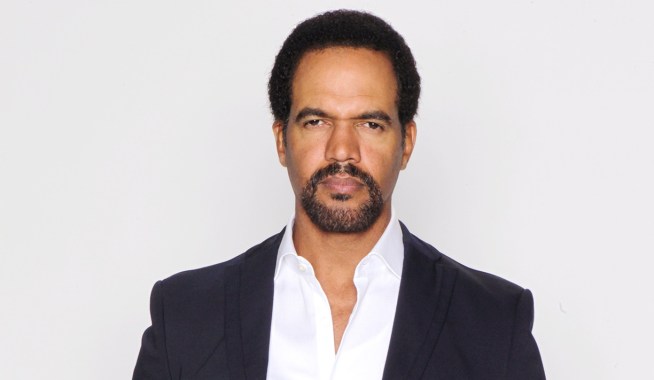 Kristoff St. John Thanks Fans for Continued Love and Support 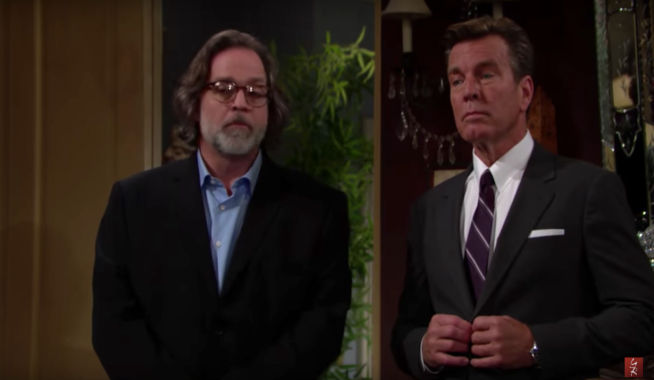