Christian LeBlanc Behind the Scenes at Gwen Stefani’s Christmas Video 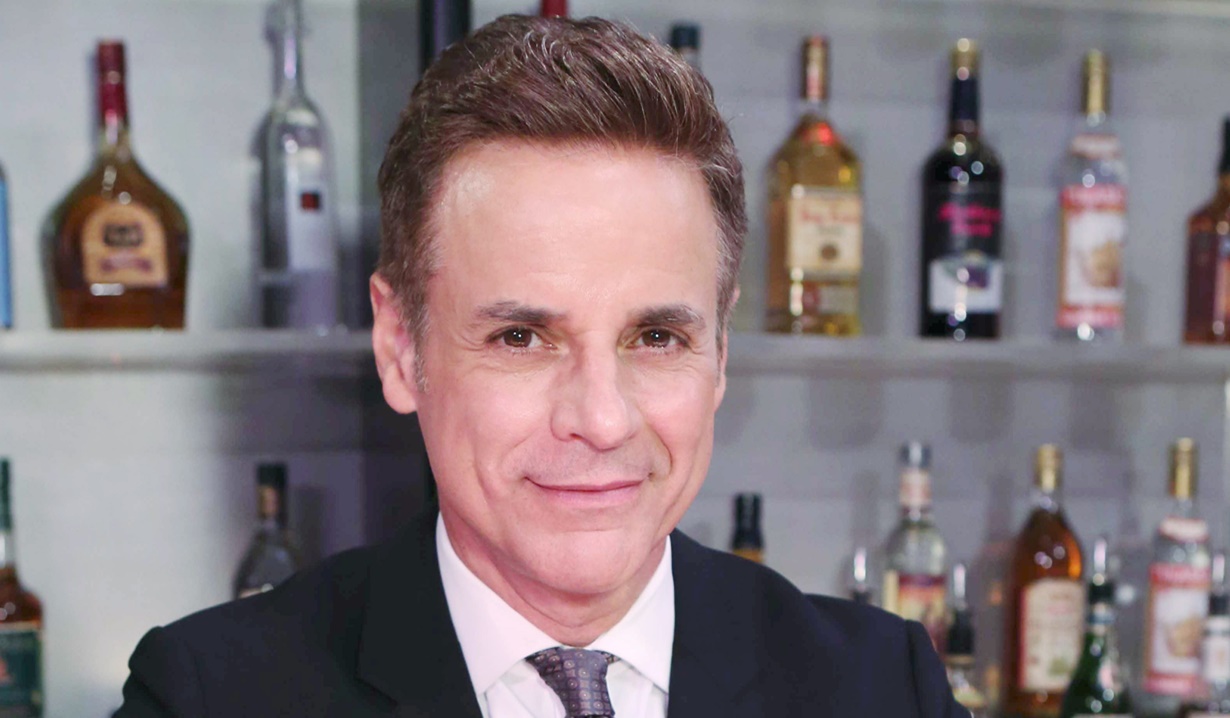 A soap opera actor gets in the festive spirit.

Soaps.com has learned that actor Christian LeBlanc, who plays “The Young and the Restless’” beloved and beleaguered attorney, Michael Baldwin, will be appearing in a music video for Gwen Stefani’s new Christmas single, “You Make It Feel Like Christmas.” Stefani’s new song is a duet with her boyfriend, and “The Voice” co-star, country sensation Blake Shelton, and is from the album of the same name, which was released on October 6. The holiday album is a mix of original songs and Christmas classics such as “Jingle Bells,” “Silent Night,” and “Santa Baby,” and comes a year after her solo album, “This is What the Truth Feels Like.” Stefani and Shelton met on the set of “The Voice” in 2014 and began dating in late 2015, becoming close following their divorces from spouses Gavin Rossdale and Miranda Lambert.

LeBlanc shared a video clip and photos from the music video shoot, which showed a stage decked out in red and white, complete with snow and a giant festive gift tag with Gwen Stefani’s name, a lipstick kiss, and the name of the song. In the photos, the actor posed with others involved in the shoot, including string player, Kiara Ana.

Though taking on outside projects, LeBlanc continues to appear on “Y&R” as Michael, who has most recently found himself back in the courtroom representing, and sometimes giving advice to, his client, Lily Winters Ashby (Christel Khalil), as she prepares to divorce her husband, Cane Ashby (Daniel Goddard). The actor is also an artist in his own right, and LeBlanc’s beautiful paintings make perfect holiday gifts.