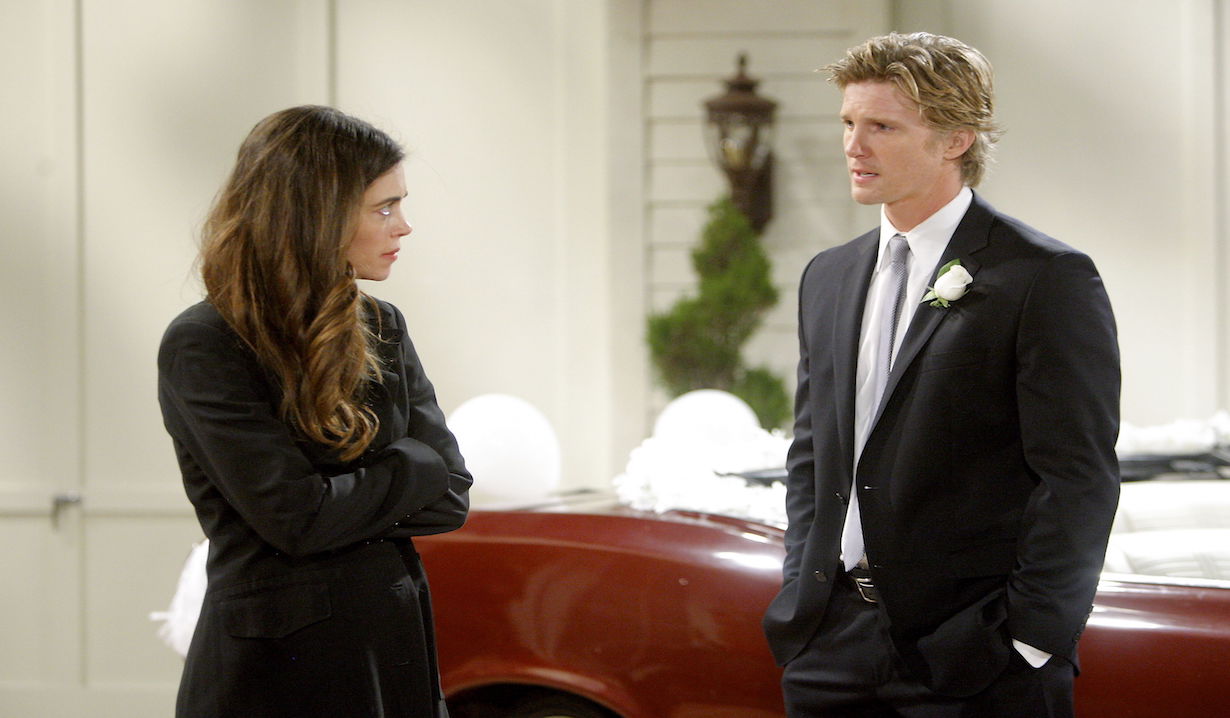 J.T.’s on his way home to Genoa City.

Updated December 4: CBS released a teaser video of Thad Luckinbill’s upcoming return to “Y&R.” From the looks of things, J.T. Hellstrom will bring trouble upon his arrival to Genoa City where “all Hellstrom is going to break loose” beginning on December 12.

On November 3, Soaps.com reported that Y&R’s Thad Luckinbill was returning as JT Hellstrom in December. With his son Reed back in Genoa City, the character has been mentioned a few times, but hasn’t been seen since 2010. We thought it was a good time to look at the history of Victoria Newman’s ex-husband.

J.T. was a bit of a bad boy when he hit Genoa City’s teen scene. His hobbies seemed to only include girls, partying and his GTO. In one instance, J.T. didn’t lift a finger to help Billy Abbott when he suffered from alcohol poisoning at one of his parties. love life, J.T. dated Brittany Hodges, who he remained friends with, Rianna, who he didn’t treat very well, and he started to notice Mackenzie Browning during their Glo by Jabot days, but it was more to annoy Billy than anything else. He began dating an underage Colleen Carlson after he graduated high school, but after she left for a life on the road as a musician, he took his friendship with Mackenzie to the next level when they started dating. last and he went on to hook up with Victoria Newman and a returned Colleen. When Colleen left him once again, this time for her professor, he began a full blown affair with Victoria, who became pregnant. Though there was a possibility that Brad Carlton was the father, it was proven that the baby was J.T.’s and they got married. The Hellstroms weathered a few storms including Colleen’s return and subsequent death, Victoria’s affair with Deacon Sharpe and Victor Newman’s influence over his daughter. Things ended though when his job with Tucker McCall conflicted with Victoria’s loyalties to Newman. custody of his and Victoria’s son Reed when she was accused of murdering Adam Newman. Her antics with Billy Abbott didn’t help matters either. After he and Mackenzie rekindled their romance and got married, he took Reed with them when they moved to D.C. The couple went on to have two children.

When Reed returned to Genoa City in early 2017, J.T. admitted to Victoria they hadn’t been getting along and agreed to let him stay.

Thad Luckinbill created the role of J.T. on “The Young and the Restless” in 2000. He married his co-star Amelia Heinle (Victoria) in March 2007 and they share two children. However, they filed for divorce in March 2017. Since leaving “Y&R” in 2010, Luckinbill has been seen in episodes of “Nikita,” “Grey’s Anatomy,” “Ballers” and “Only the Brave.” He was also a producer on “Sicario” and “La La Land.”

Now that J.T. is on his way back, how will Reed and Victoria’s lives be affected? And just what brings J.T. to Genoa City after all this time? You’ll have to watch and see, but in the meantime, share your thoughts on the storyline below.

Look who’s coming back to Genoa City! Thad Luckinbill returns to The Young and the Restless as J.T. Hellstrom on Tuesday, December 12. #YR 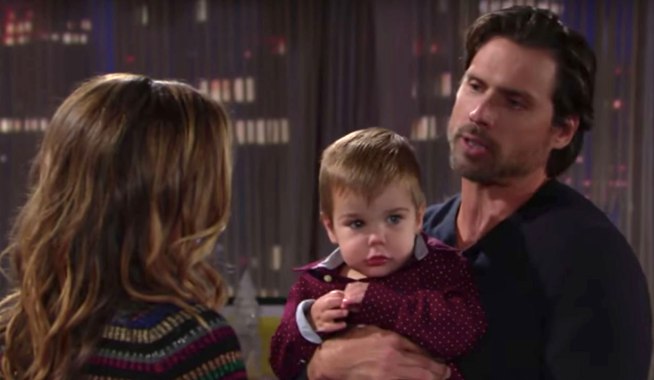 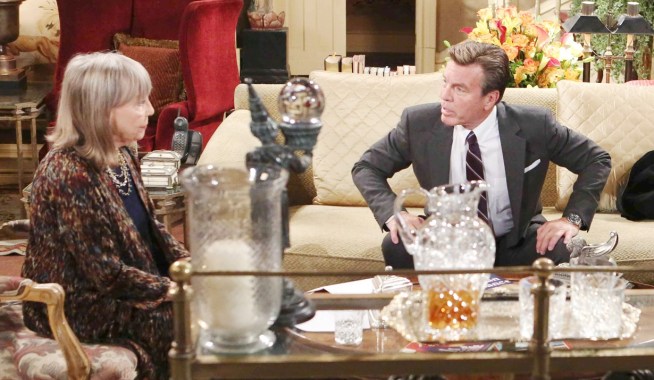