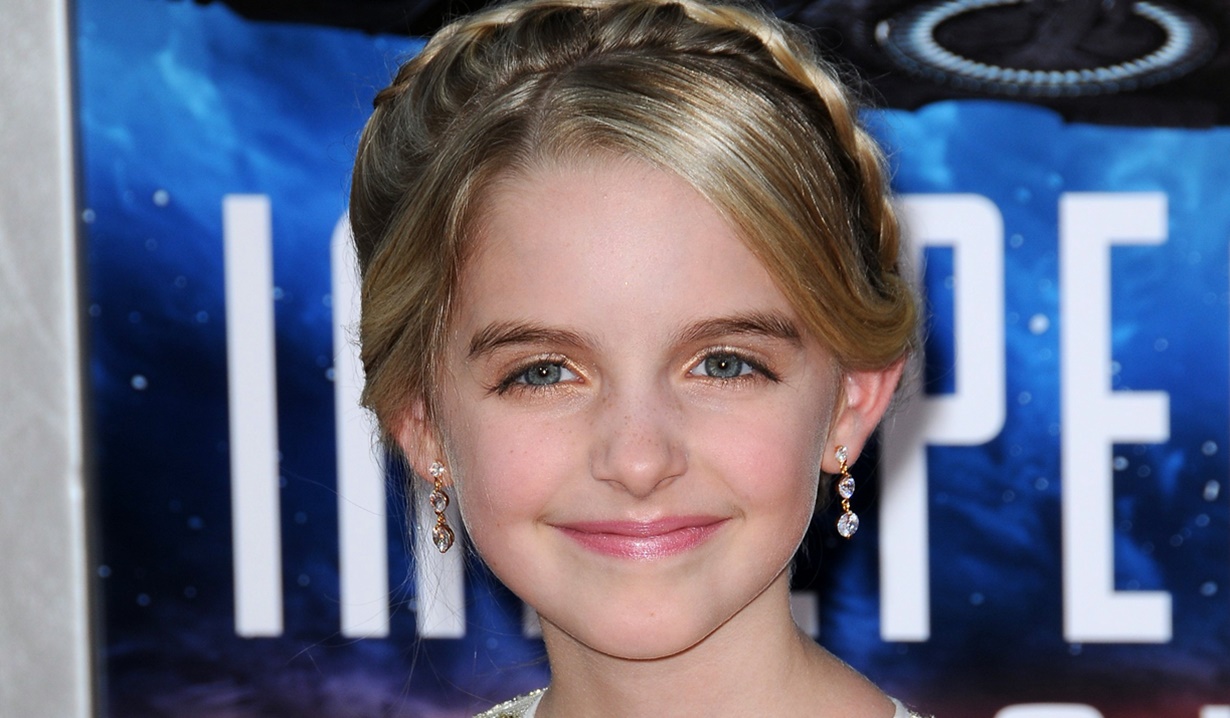 Actress McKenna Grace, who played Faith Newman on and off from 2013 – 2015 landed several noted film roles since that time, and Soaps.com is excited to see her latest role as the young figure skater, Tonya Harding, in “I, Tonya.” McKenna Grace appeared in Independence Day 2, “Amityville: The Awakening,” and “Gifted,” and the trailer for “I, Tonya” just dropped, with the release date for theaters set for December 8. The movie premiered at The Toronto International Film Festival back on September 8.

“I, Tonya” tells the story of disgraced competitive ice skater, Tonya Harding’s, rise amongst the ranks of the U.S. Figure Skating Championships, and the turmoil that her future was thrown into after her ex-husband, Jeff Gillooly, intervened with the now infamous hit on fellow competitor, Nancy Kerrigan’s, knee in 1994 in an attempt to end her career. Sebastian Stan, best known for the “Captain America” movies, plays Gillooly, while Margot Robbie (“Suicide Squad,” “The Wolf of Wall Street,” “Pan Am”) stars as Harding. Caitlyn Carver (“The Fosters”) appears as Kerrigan, and rounding out the cast in supporting roles are Allison Janney (“Mom,” “The West Wing”) as LaVona Golden (Harding’s mother), Bobby Cannavale (“Vinyl,” “Boardwalk Empire”) as the Hard Copy producer, and Julianne Nicholson (“Law & Order: Criminal Intent,” “Masters of Sex,” “Eyewitness”) as Diane Rawlinson. In an interview on Watch What Happens Live with Andy Cohen, Janney described her character as “a cruel bitch,” and the film as “a very dark comedy.” Of Harding, Janney said, “Tonya has been in contact with the writer for the whole thing,” and went on to explain, “She chose not to be in the film, but I think people will feel a lot more sympathy for her.”

McKenna Grace’s current project is a television series entitled, “The Haunting of Hill House,” and she also appears on “Designated Survivor.” Previously, Grace appeared on CSI: Cyber, “Fuller House,” and “Once Upon a Time,” just to name a few of her many TV credits.

You'll flip for the #ITonya trailer – dropping on Wednesday. pic.twitter.com/7lQoPw8Fpb 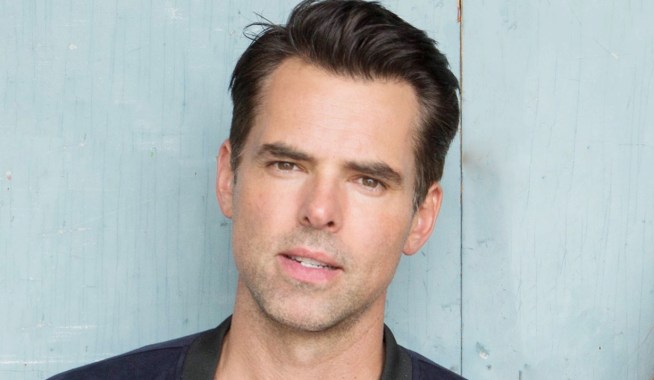 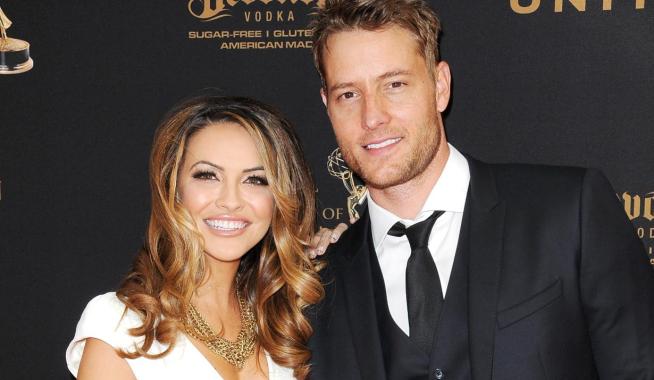