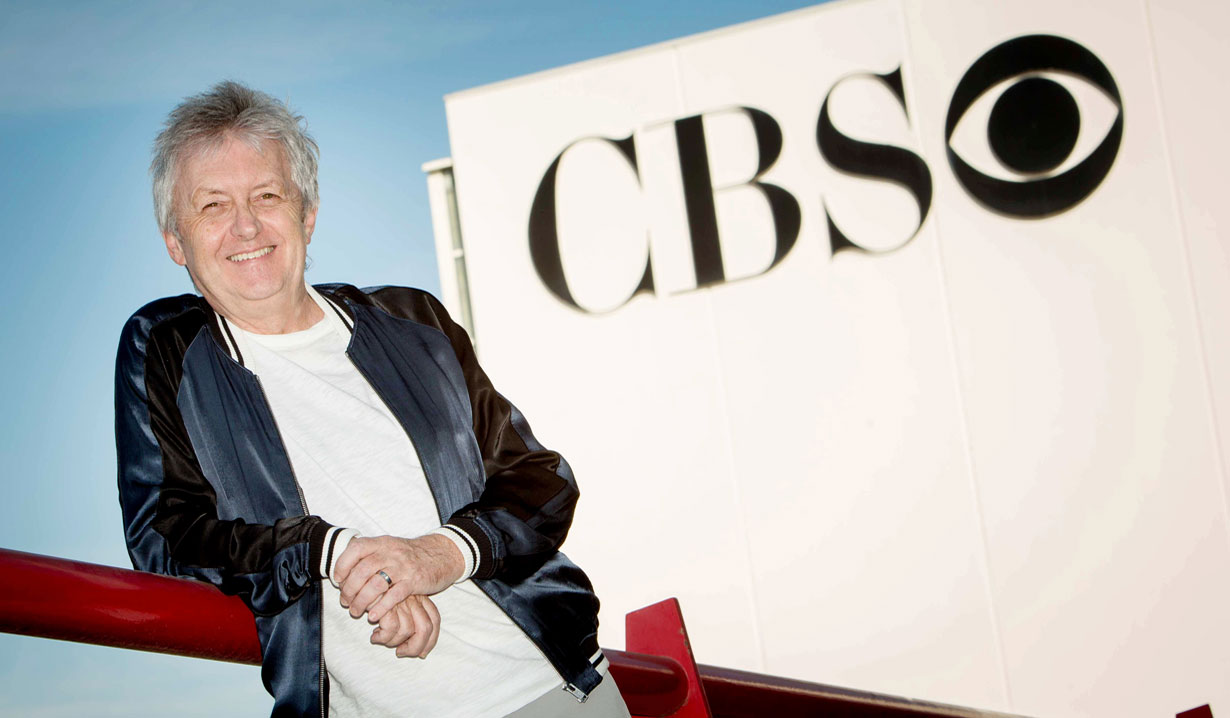 New days ahead for Genoa City residents, including the Newmans and Abbotts.

Soaps.com reported in June 2016 that former supervising producer Mal Young replaced Jill Farren Phelps as Y&R executive producer. This past summer, we learned Young would be pulling double duty as both the Y&R EP and the head writer. While some of his technical changes (direction, lighting, locations) have already gone into effect, his first scenes as head writer will begin airing on October 25. Young previewed what fans can expect in a recent article with Soap Opera Digest.

Despite Young being with the show since 2016, there still seems to be some kinks to work out, something Soaps.com’s Candace Young pointed out in her latest Deconstructing Y&R, musing, “There is clearly transition happening, with a lot of tweaking going on with both storylines and characters.” In addition to some of the continuity “glitches” she’s noticed, she’s not feeling the high stakes to many of the recent “big” reveals over the last couple of weeks, including Nick’s lackluster reaction to his bank account being drained and the fallout of the Graham/Dina/Ashley drama, not to mention the lack of investment in the Cane and Juliet pairing or the Tessa/Noah/Mariah/Devon quadrangle.

Happily, it sounds like Young is aware of this as well, as he told SOD that in terms of what changes he wanted to make, “I felt like we needed to pace up the storytelling … Every episode has to feel like it’s our first, that it has to count … I have to deliver surprises and entertainment and thrilling, compelling drama to [the audience] every day. They deserve that, and that’s our job to deliver that.”

For viewers who might be complaining about minor characters taking up too much screen time in Genoa City, Young said he has no plans to add to the cast and that, “I will be moving away from the characters who are on fringes, who feel like they’ve come in to help a story along, but shouldn’t take over that story. The story should always be driven by our core cast and characters.”

It sounds like two characters in particular might being seeing more screen time in the near future. While stating he doesn’t have favorite characters (“I love them all!”), he did say, “I love Neil and Devon. They’ve been a little bit on the back burner for my tastes, so I’d like to see them more.”

Additional changes to the show include each episode being a new day. Young admitted he may break that rule on occasion, but for the most part, he plans to keep time moving, so, “If it’s a Monday at home, it’s a Monday in Genoa City.” Despite them “looking to the future,” he promised not to go off on a “ridiculous direction,” assuring fans they will remain respectful to “Y&R’s” legacy.

As we wait to see what “The Young and the Restless” will look like in the months to come, Young teased that he expects his first week of shows to contain lots of surprises and “never saw that coming” moments.

We're grateful to our fans for this incredible milestone and for many wonderful years of The Young and the Restless! #YR @CBSDaytime pic.twitter.com/UUUUzvXdd9

What do you think about Mal Young’s plans for “Y&R?” What changes would you like to see in Genoa City? Tell us below! 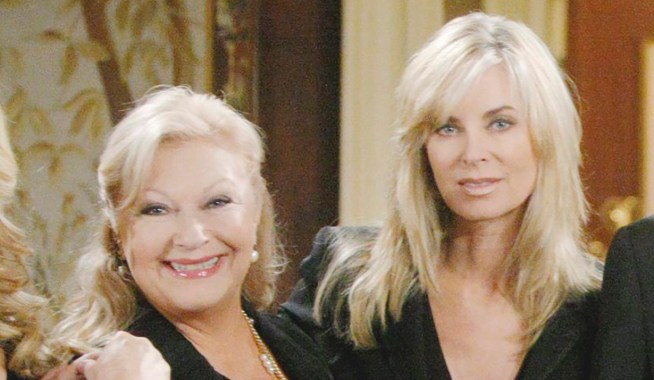 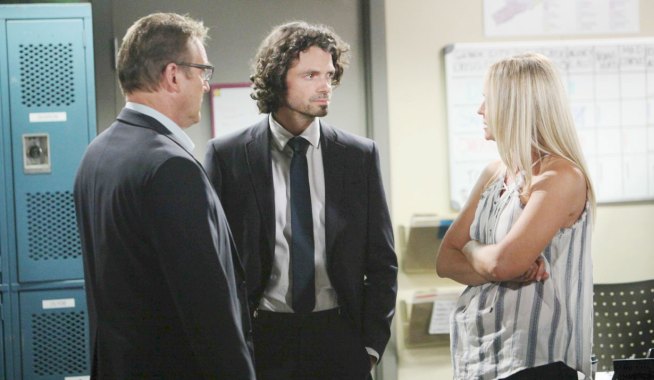