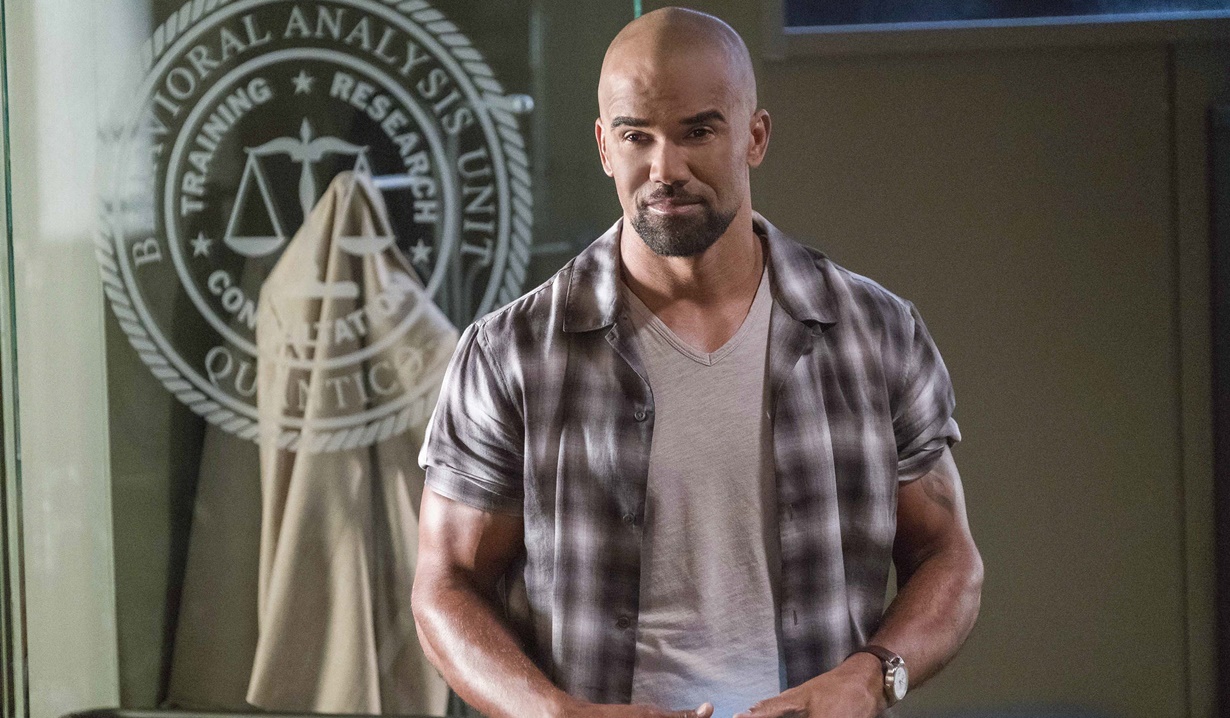 Soaps.com has learned that “The Young and the Restless” alum Shemar Moore (Malcolm Winters) is set to reprise his role of Derek Morgan on CBS’ “Criminal Minds,” the series he appeared on regularly from 2005 to 2016. Previously, Moore returned for Criminal Minds’ season twelve finale, and currently he is scheduled to guest star on the fifth episode of season thirteen, entitled, “Lucky Strikes,” which airs on Wednesday October 25. In the episode, Moore’s character will return to the BAU (Behavioral Analysis Unit) to help the team’s technical analyst, Penelope Garcia (Kirsten Vangsness), deal with a case that has affected her emotionally. Over the show’s history, Morgan and Garcia’s relationship was platonic but flirtatious, with one of his nicknames for her, Baby Girl, becoming particularly popular, and became so strongly associated with Moore, that he used it on a clothing line for women. In keeping with the reason for his character’s return, Morgan was quite protective of Garcia, even saving her life once in a scenario in which he stayed with her, and told her he loved her, after she was shot and released from the hospital before the shooter was eventually killed.

Moore left Criminal Minds at the end of the eleventh season, when Morgan resigned from the BAU in an emotional episode entitled, “A Beautiful Disaster.” At the time, Moore told CBS, “I have grown through Derek Morgan and through these years at ‘Criminal Minds’. I’ll miss it. I’ll miss Derek. I already do.”