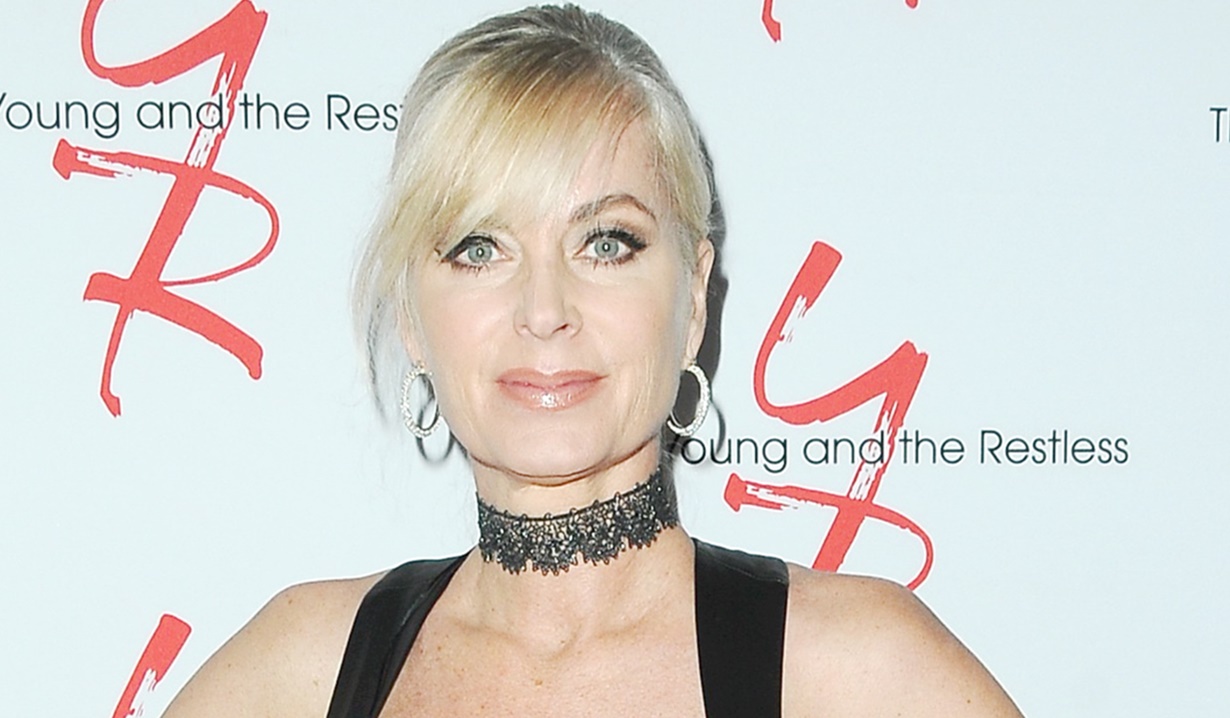 Soaps.com has learned that “The Young and the Restless” actress Eileen Davidson (Ashley Abbott) suffered an unfortunate injury while on a recent trip to Florida. The actress took to Instagram to share a photo of her foot in a cast with the caption, ‘Florida gave me the boot.’ Her hashtag indicated she had a broken toe, and numerous followers commented on her misfortune…and her beautiful pedicure!

Davidson was visiting the state of Florida to take part in the Ride for Children, which benefited Camp Boggy Creek, and was held on Sunday October 8 in Daytona Beach. During the event, she rode on a motorcycle behind Doug Danger, an American motorcycle jumping world record holder and stunt performer, and Stage 4 cancer survivor, who hails from Massachusetts. The actress shared posts from the trip and ride, prior to her toe injury, on her Instagram account as well.

Davidson is set to appear on Days of our Lives in November, and is currently front and center on “Y&R,” where her character recently was feted for winning a prestigious industry award, only to have the secret of her true paternity exposed at the event after engaging in a confrontation with her estranged mother, Dina Mergeron’s vengeful companion Graham Bloodworth (played by Marla Adams and Max Shippee respectively). It will be interesting to see if Davidson’s broken toe will be shown onscreen or kept hidden. Perhaps she will get injured in an altercation with Graham, or while having sex with her younger love interest, Ravi (Abhi Sinha).

Thanks to everyone for the concern about my toe and the lovely comments about my work on #theYoungAndtheRestless! I’m doing just fine. ❤️❤️

Florida gave me the boot. #brokentoe

A post shared by Eileen Davidson (@eileendavidsonofficial) on Oct 8, 2017 at 6:32am PDT

A post shared by Eileen Davidson (@eileendavidsonofficial) on Oct 8, 2017 at 2:26pm PDT 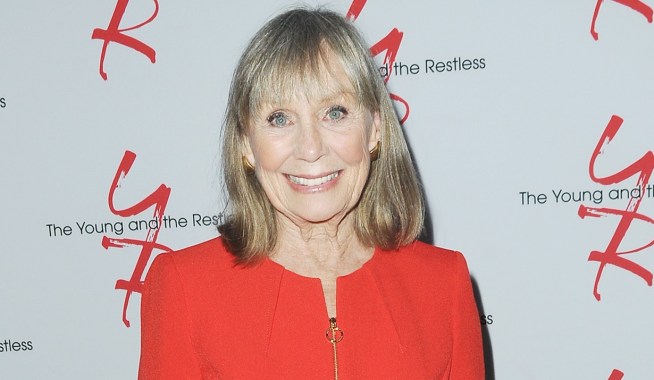 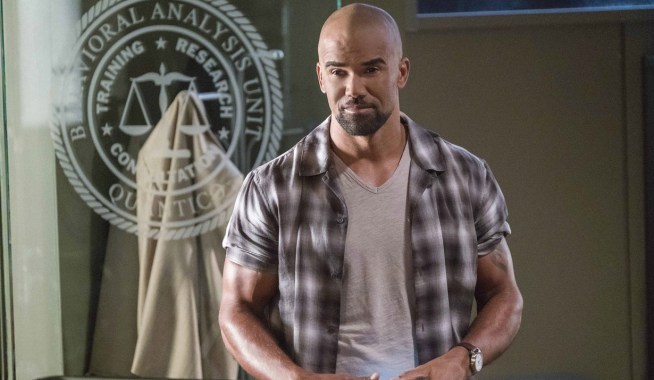