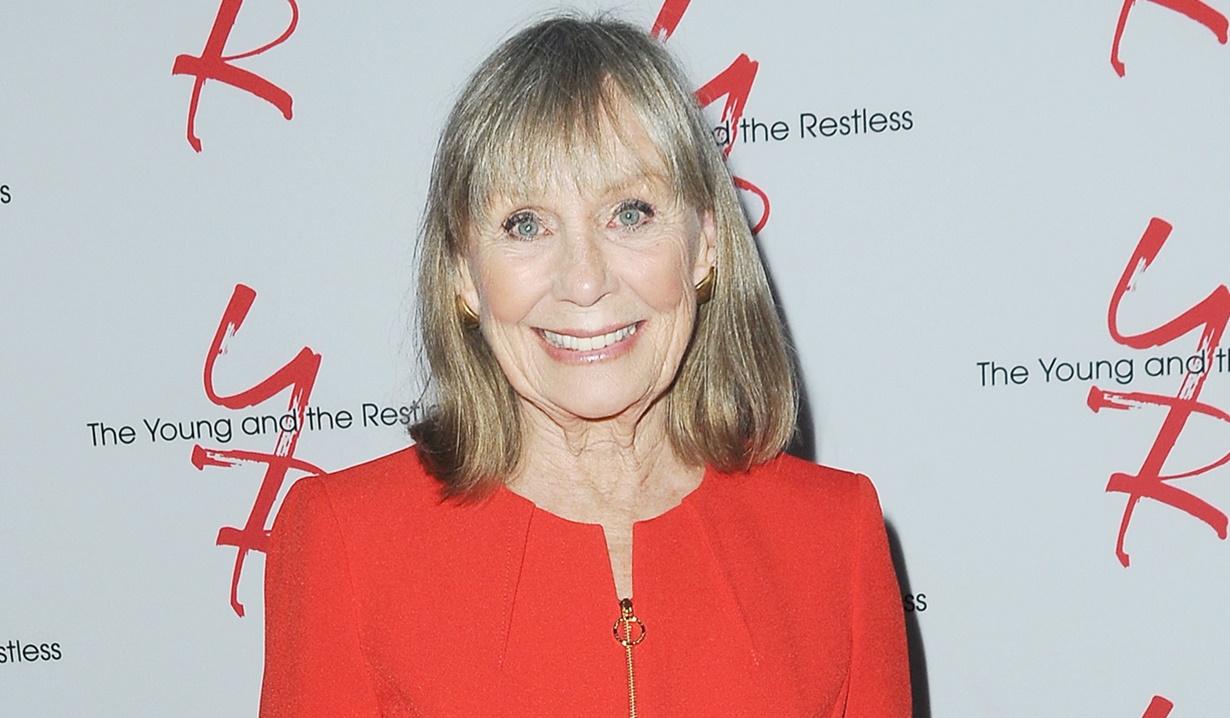 An actress thoroughly enjoying her return to soaps.

Soaps.com has been loving every minute of Marla Adams’ return as Dina Mergeron since May, as her storyline has not only mined the soap opera’s rich Abbott family history, bringing plenty of emotion and flashbacks with it, but also has kept us guessing as to what’s going on with Dina’s health and her constant companion, Graham Bloodworth (Max Shippee). This week, Graham’s true parentage and agenda was revealed to Dina, and Marla Adams spoke to TV Insider to preview the fallout (spoilers within).

The interview revealed that Dina is in the beginning stages of dementia, and will collapse in her suite following the stressful events at Ashley’s (Eileen Davidson) awards party – and Graham fails to help her. Adams explains, “Not only does he leave her for dead, he puts the ‘Do Not Disturb’ sign on the door! Can you believe it?” The actress also hinted that “Y&R” viewers still don’t know everything there is to know about Graham, who will square off with the Abbott siblings, and stated, “You are going to learn so much more about that man!”

As for the dementia portion of her storyline, Adams commented, “We’ve been working with the Alzheimer’s Association to make sure we’re doing all this accurately and realistically. Sometimes this has been scary as hell to play because it puts me in touch with my own mortality. But I’m also blown away by the opportunity because it’s a groundbreaking story and the audience can really relate.” The actress enthused about working with various cast members, and reflected, “They never should have killed off John Abbott (Jerry Douglas), but I’ve had really fun scenes with his other wife Gloria (Judith Chapman) where Dina gets to throw in all those nasty little digs. That’s the bitch I love so much!”

Getting back to her upcoming storyline, in which Dina will do something shocking later in October, Adams teased, “A lot is going to happen between now and Halloween. They’re addressing my story full tilt and it really gets juicy.” We can’t wait!