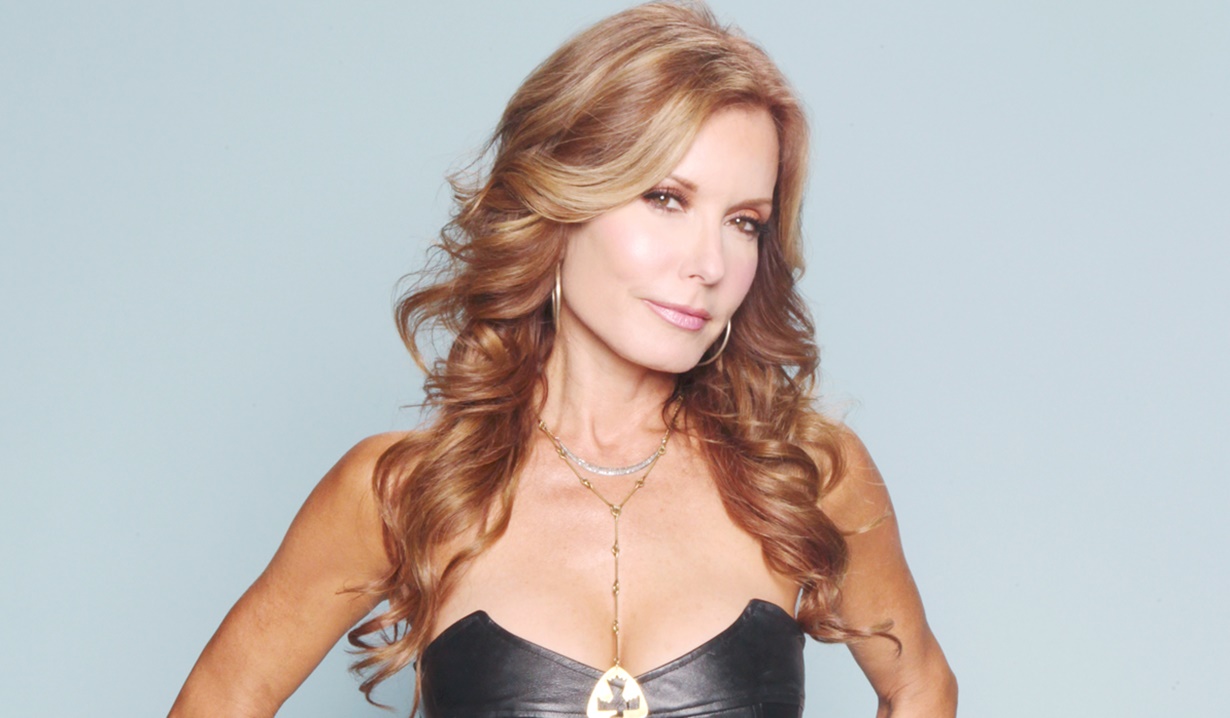 An actress takes on a new role.

Soaps.com has learned that “The Young and the Restless’” Tracey Bregman (Lauren Fenmore) has begun filming a new role, that of Dr. Hansen, in an upcoming independent film entitled, “Still.” The actress took to social media to share the first shot from the new movie, as well as her excitement about working on the project with director Michael Matteo Rossi (“My Roommate Sam,” “The Fallen Prodigy”), and co-stars Damien Puckler (“Grimm”), who plays Joel, and Cathy Baron (“Justified”), who appears as Vivien.

“Still,” which is classified as a short horror film, surrounds the story of a man who resorts to desperate measures following his wife’s cancer diagnosis. No release date is available as of yet.

Bregman previously worked with the director, Rossi, in “Misogynist,” a 2013 thriller that told the story of a student who discovers that the male chauvinist guru guiding him through the art of controlling women isn’t all he seems to be. The actress played Rebecca in that drama, which starred “All My Children” alum, Jonathan Bennett (J.R. Chandler). She has regularly taken on outside projects while continuing to work on “Y&R” as Lauren, a role she’s held since 1984, and which has crossed over to “The Bold and the Beautiful” more than once. Over the years, the actress has appeared in TV series such as “The Love Boat,” “Fame,” “The Fall Guy,” and “Spyder Games.” Most recently, Bregman had a cameo on Million Dollar Listing L.A. and Bregman also appeared on the third season of Living With Models.

Stay tuned to Soaps.com for updates on how and when to see “Still.” 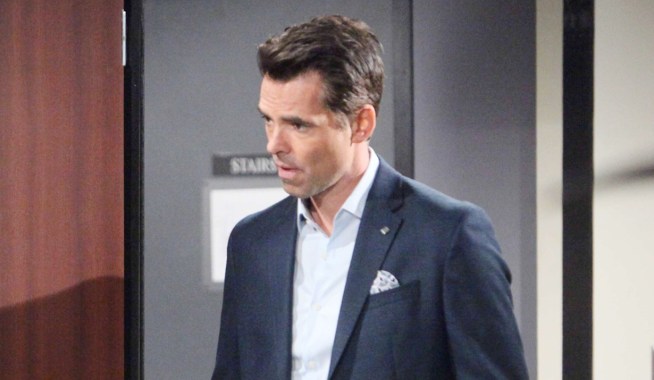 Y&R Spoiler Video: Nick Figures Out Who Hacked His Account 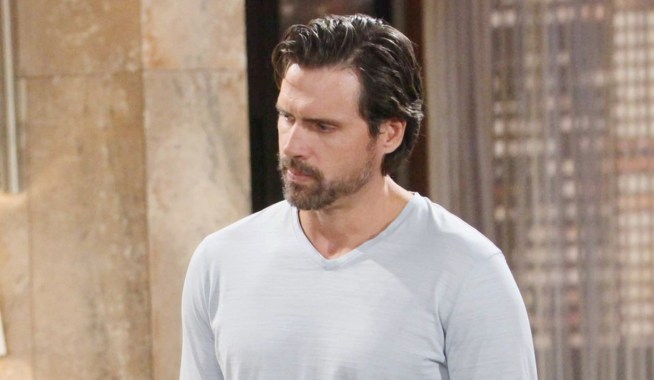