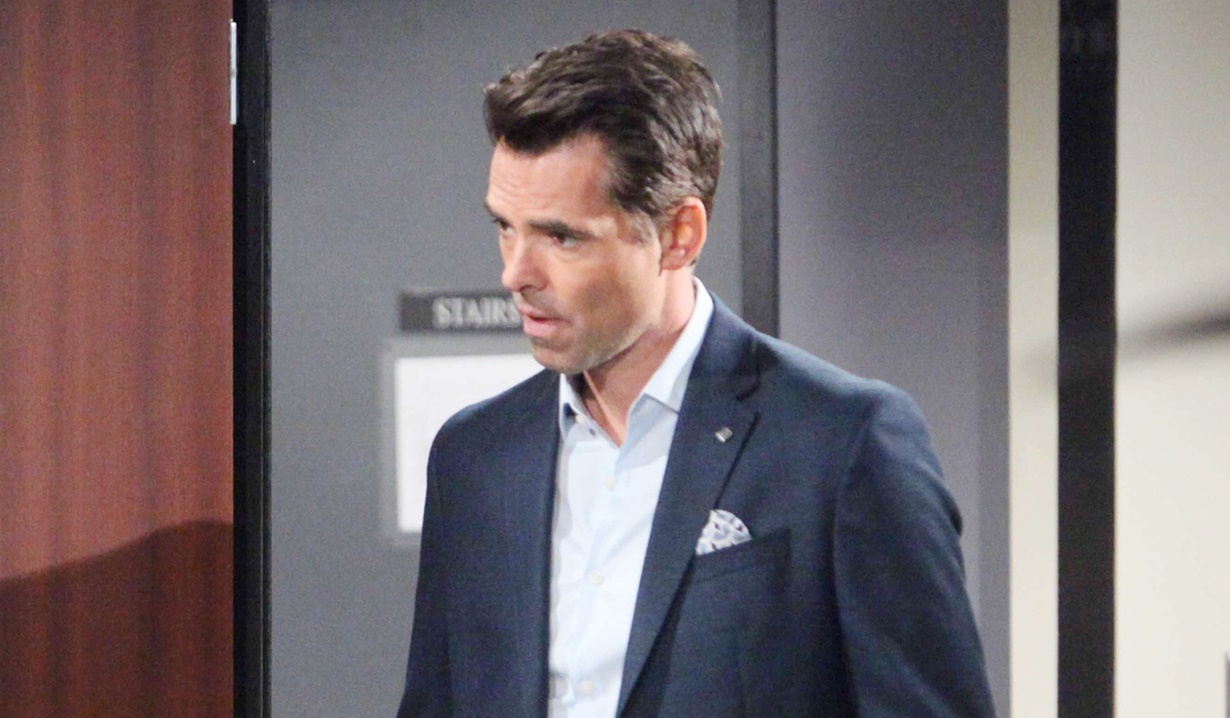 Next week in Genoa City, Jack feeds phony information to Billy as the battle between Jabot and Brash & Sassy continues, and it’s war between father and son after Victor has Nick’s bank account cleared out.

Buckle up for some epic battles next week on #YR! pic.twitter.com/mzqBVsC4Sx

Tracey Bregman Excited to Be Filming...