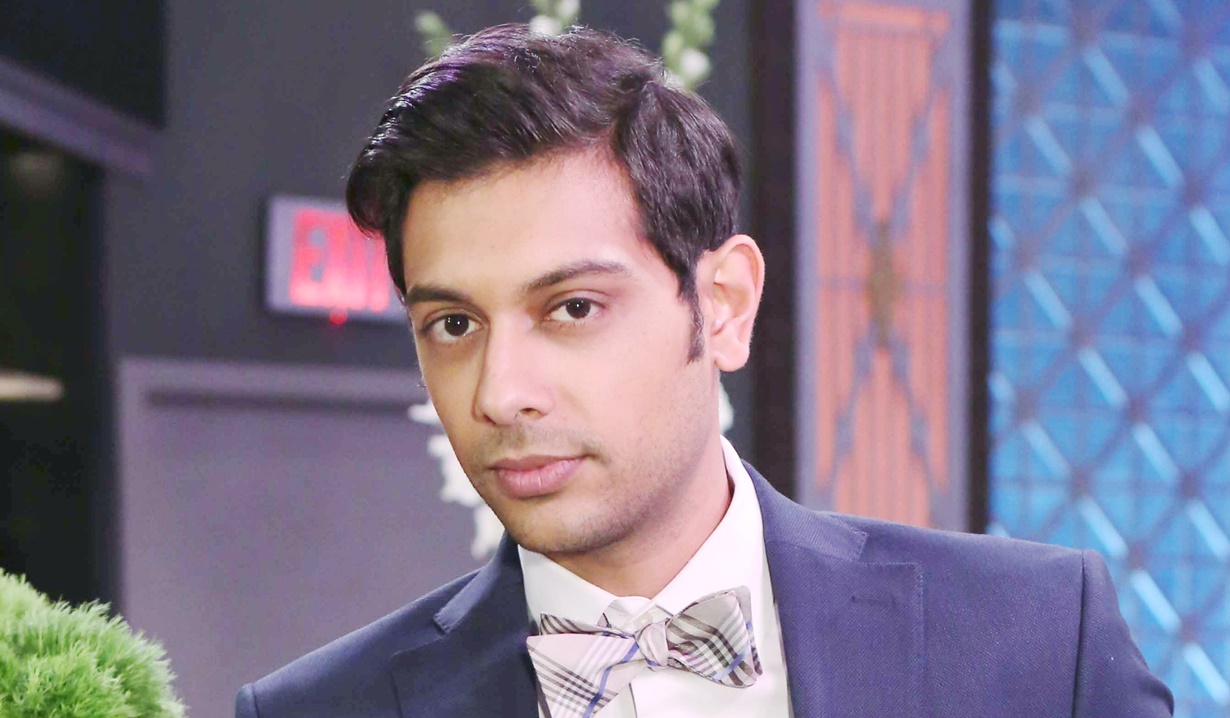 Updated November 13: Abhi Sinha will guest-star on “Designated Survivor” on Wednesday November 29 at 10:00 PM. In the episode titled “Home,” President Kirkman meets with two infamous warlords while on a secret mission to Afghanistan and must determine who he can trust to hand over territories to the United States. Meanwhile, a run-in with Washington D.C. police puts Seth’s job, reputation and future in the White House at risk.

On September 27, we reported that “The Young and the Restless” actor Abhi Sinha (Ravi Shapur) is set to appear in the second season of ABC’s hit series “Designated Survivor,” which debuts tonight, Wednesday September 27. Sinha took to social media to share the news with a photo of his script with the caption, “See you soon.” Based on the photo, the actor will be appearing on the eighth episode of the season, entitled, “Home.”

“Designated Survivor” stars Kiefer Sutherland, best known for his role as Jack Bauer in “24,” and for numerous film roles including “Young Guns” and “The Lost Boys.” Sutherland plays Tom Kirkman, acting Commander-in-Chief, who now, one year into office is taking on the rebuilding of the capitol and seeking to capture the terrorists responsible for the devastating attack on the United States. The new season kicks off with Kirkman facing a hostage situation involving a Russian air flight that is hijacked by Ukrainian nationalists, which will put his diplomatic skills to the test. No synopsis has yet been released for Sinha’s episode.

Abhi Sinha joined Y&R as Ravi in December 2016 and though he was cast only for a ‘multi-episode arc’, his character caught on and ended up romancing none other than Ashley Abbott, played by powerhouse actress, Eileen Davidson. Sinha is no stranger to primetime, as he appeared in numerous series prior to joining daytime, including “CSI: Miami,” “Bones,” “NCIS,” “Rizzoli & Isles,” and a stint as Danny Gupta on ABC Family’s “Chasing Life,” to name just a few. 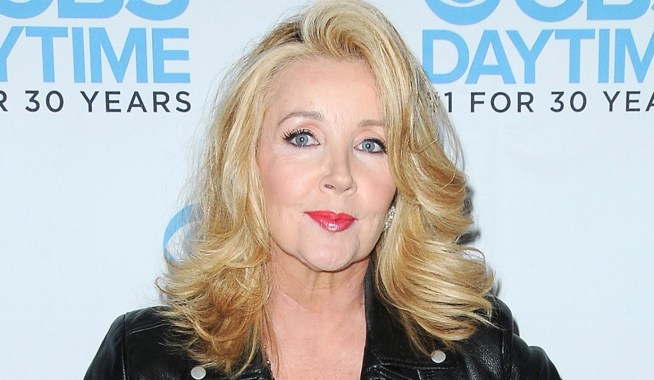 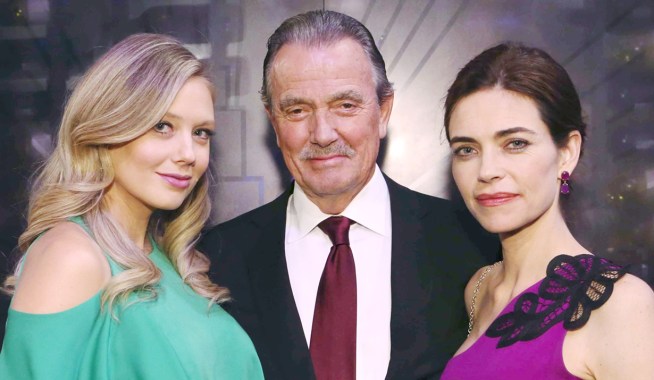