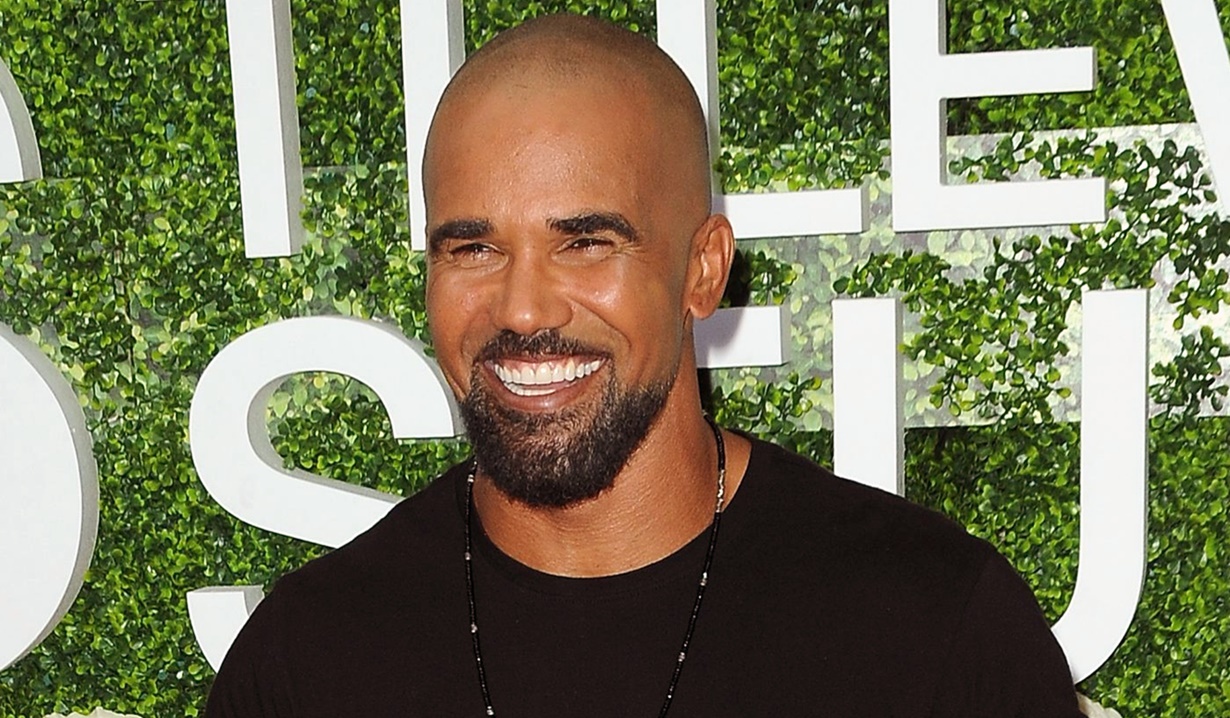 Soaps.com has learned that “The Young and the Restless” alum Shemar Moore (Malcolm Winters) is set to appear as a co-host on CBS’ “The Talk” on Tuesday September 12. Moore’s new series, S.W.A.T. is set to debut this fall, and he is taking on co-hosting duties alongside regular hosts Julie Chen, Sharon Osbourne, Sheryl Underwood, and Sara Gilbert, as part of a week-long celebration kicking off the popular talk show’s eighth season, their first without original panel member Aisha Tyler. “The Talk” took to social media to share the news of their celebration during the week of September 11, which will feature other primetime leading men as co-hosts, including Wayne Brady (“Let’s Make a Deal”), Chris O’Donnell (“NCIS: Los Angeles”), Eric Christian Olsen (“NCIS: Los Angeles”) and Wilmer Valderrama (“NCIS”).

Moore’s episode of “The Talk” will feature celebrity guest Mindy Kaling (“The Office”) who will be discussing her new streaming series. Other guests during the celebratory week will include “NCIS’” Mark Harmon and Maria Bello discussing their show’s 15th season premiere, Jackie Chan talking about “The Lego Ninjago Movie,” Dr. Phil McGraw, who is kicking off the 16th season of his talk show, and Emmy Award winner Steven Colbert, who will talk about his gig hosting the 69th Annual Emmy Awards as well as his new book, Steven Colbert’s Midnight Confessions.

Mark your calendar for Shemar Moore’s “S.W.A.T.” series premiere which is set to go on Thursday November 2 at 10:00 PM on CBS. Check your local listings so as not to miss!