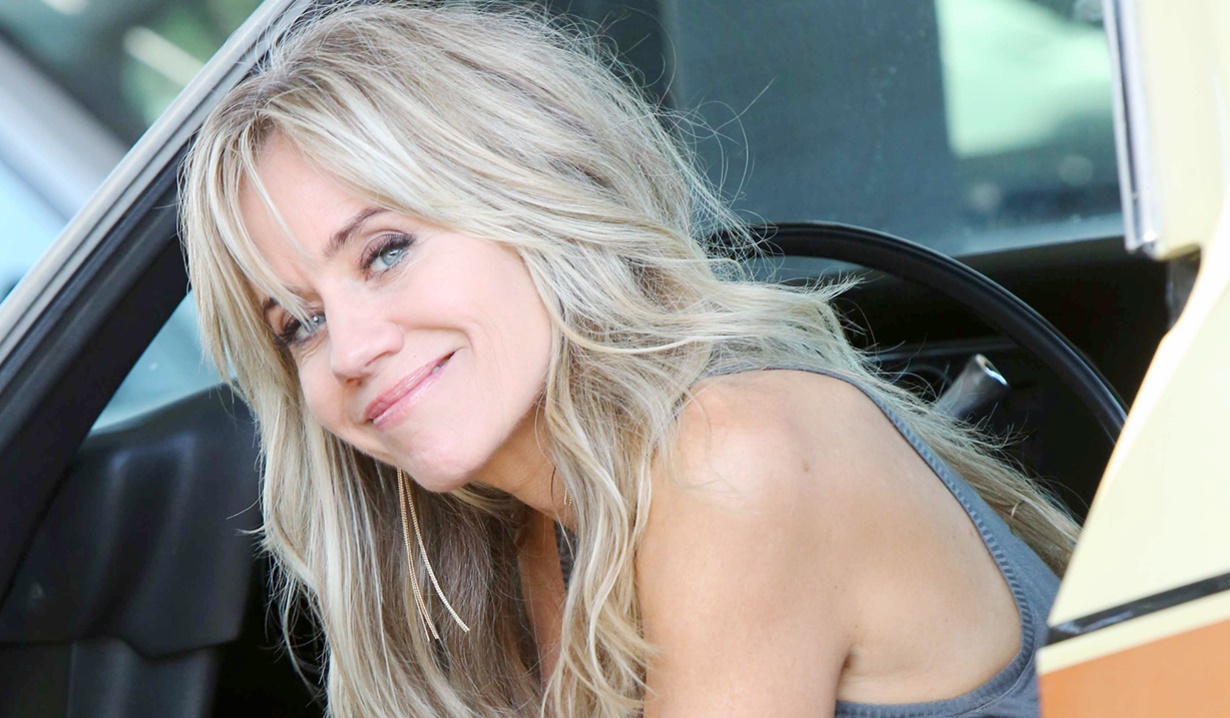 Alice was not a good mom…and now she’s back and under suspicion.

Earlier this week, Soaps.com exclusively revealed that Tamara Clatterbuck was back at Y&R when her Genoa City alter-ego, Alice Johnson, appeared at The Underground unexpectedly. Alice had no idea she was being served by Noah Newman (Robert Adamson), son of Nick (Joshua Morrow) and Sharon (Sharon Case), and Nick’s eventual reaction to seeing her left many viewers wondering about their history. Alice Johnson was first seen on “Y&R” in December 1998 as the woman who had adopted the daughter Sharon conceived with her high school boyfriend Frank Barritt (Phil Dozois) and decided to give up. Alice named the girl Cassidy, though she later became Cassie Newman (Camryn Grimes). Alice cared about her, but she wasn’t ready to be a mother and eventually ran off to chase a man, leaving her young daughter with her elderly mother, Millie (Ernestine Mercer). Millie did her best to raise Cassidy, but when Sharon’s best friend, Grace Turner (Jennifer Gareis) and her boyfriend, Tony Viscardi (Nick Scotti, Jay Bontatibus) tracked down Sharon’s biological daughter at the age of five, Millie was convinced to allow her to be taken to Genoa City and reunited with her real mother. Grace intended to reunite Sharon with her daughter to ease the pain of losing her premature baby son, but Noah survived and Grace decided to keep Cassie until the timing was better. However, Grace fell in love with the little girl and kept the truth a secret for over a year.

Once Cassie was reunited with Sharon, Nick came to love her as well, and though Grace caused some trouble for the little family with her attempts to steal Nick from Sharon, they came together when Alice Johnson reappeared on the scene and hired Michael Baldwin (Christian LeBlanc) to represent her as she fought for custody of Cassie. It came down to the wire, but Nick and Sharon were able to convince Alice that the girl was better off with them and she signed over her parental rights.

After Cassie died in a car crash at the age of 14, Alice and Millie were absent from her memorial, but Alice visited a grieving Nick and Sharon after the fact.

While Alice’s current return to Genoa City was a well-kept surprise, and we enjoyed the scenes of her catching up with Nick and Sharon, it wasn’t long before we discovered the disturbing reason she’s in town, as Sharon realized Alice is working with the sex trafficking ring. It will be interesting to see how this plays out, and of course, we can’t wait for Alice to lay eyes on Cassie’s identical twin, Mariah, whom she has no idea even exists! 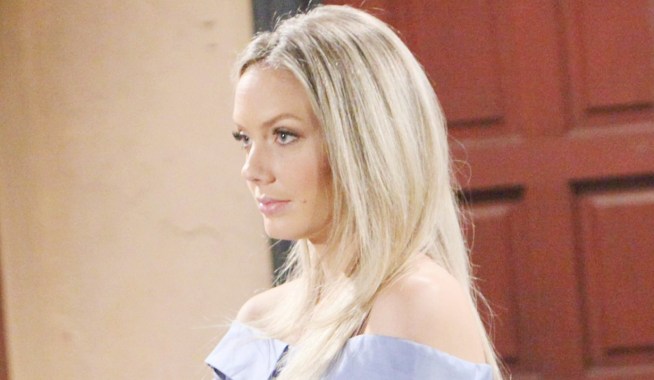 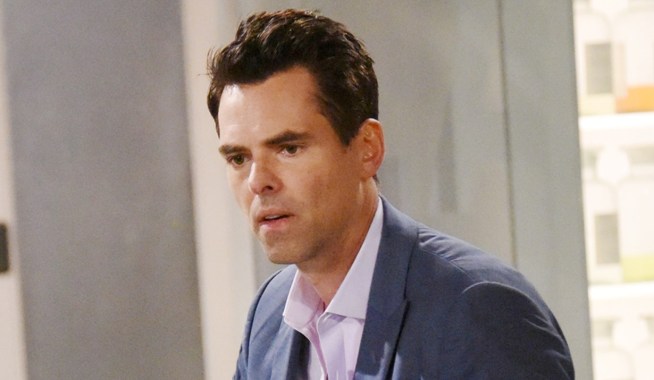 Posted 45 mins ago
Posted on: TVLine