Jess Walton celebrates 30 years on The Young and the Restless 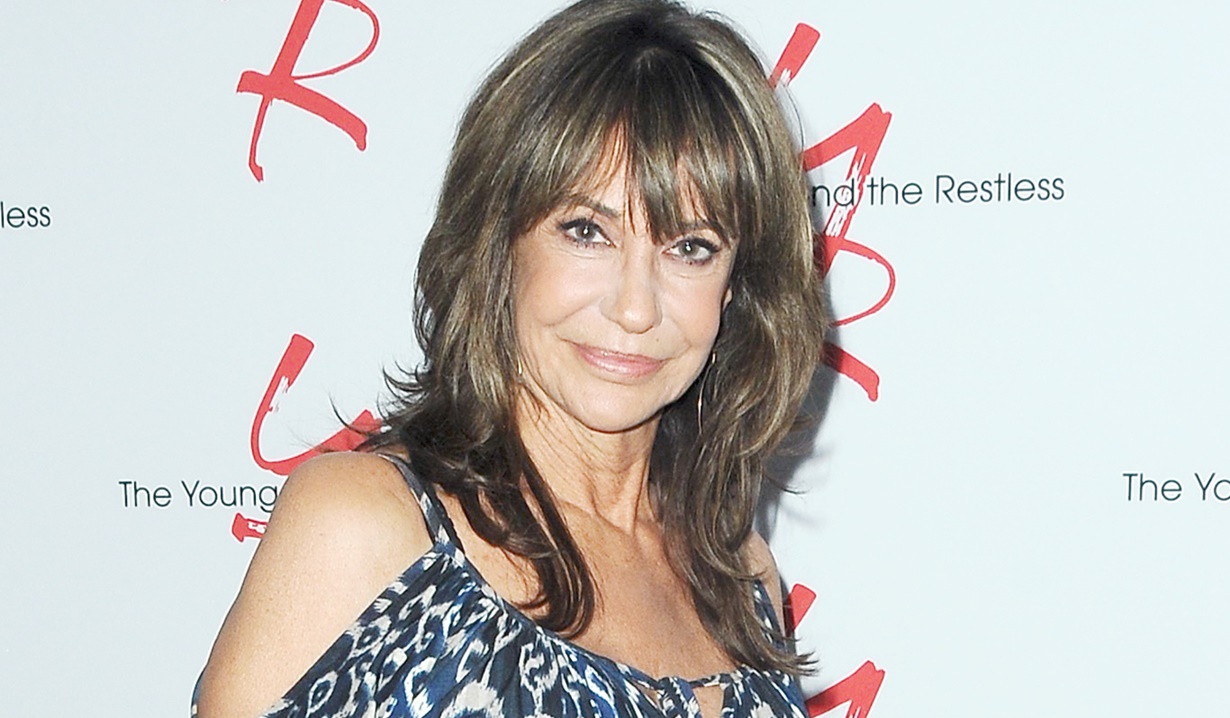 Soaps.com congratulates actress Jess Walton as she celebrates 30 years on “The Young and the Restless,” as Jill Foster Abbott Fenmore, a milestone that was marked with a party by the soap’s cast and crew on Friday August 18, 2017 (see gallery). Numerous posts and photos were shared on social media noting the occasion, including a couple from Walton herself, who thanked fans for ‘welcoming her into their living rooms’ and ‘putting up with Jill’s shenanigans for 30 years’.

Jess Walton debuted in the recast role of “Y&R’s” Jill on June 22, 1987 after her former gig as “Capitol’s” Kelly Harper ended when the show was canceled. The character, who was originated by Brenda Dickson and was also played by Bond Gideon, Deborah Adair, and Melinda O. Fee, was an integral part of the soap, who had gone from manicurist to successful businesswoman since the show’s inception in 1973. Among the numerous storylines since Walton took over the role, Jill hired Rex Sterling (Quinn Redeker) to seduce her nemesis, Katherine Chancellor (the late Jeanne Cooper), and then decided she wanted him for herself. Jill also clashed with her son’s mother, Nina Webster (Tricia Cast), had an affair with Victor Newman (Eric Braeden), gave birth to John Abbott’s (Jerry Douglas) son, Billy (now played by Jason Thompson), learned she was Katherine’s daughter (which was later debunked), dealt with the ‘Cane Ashby (Daniel Goddard) is not her son Phillip (Thom Bierdz) who is actually alive’ scenario, became involved with Cane’s father, Colin Atkinson (Tristan Rogers), learned she was Lauren Fenmore’s (Tracey Bregman) sister, and was rocked by Katherine’s death, which marked the end of one of the most iconic and long-standing love/hate rivalries in soap history. Most recently, Jill had a medical scare involving heart issues and set off with Colin to travel the world, returning here and there to meddle in Billy and Cane’s love lives.

A big thank you to my fans for putting up with Jill’s shenanigans for the past 30 years! pic.twitter.com/ErELEv4m4j

So proud to be part of “The Young and the Restless” for such a long time. Thank you for welcoming me into your living rooms! pic.twitter.com/xZUoCKDiBj

Today we are celebrating the 30th Anniversary of @JessWaltonYR as Jill Abbott Atkinson on #YR! More fun pics to come thru out the day! pic.twitter.com/zfu37g42aW

Sweet Jesse… ur like a mother to me & I ❤️ u so very very much. Congrats on 30yrs on Young & Restless! #yr pic.twitter.com/5l01YELmvM

Dear Jess, you are so special. In my opinion, the whole world revolves around you ❤. Happy 30th @JessWaltonYR !!! #yr pic.twitter.com/ntfroUCLDT 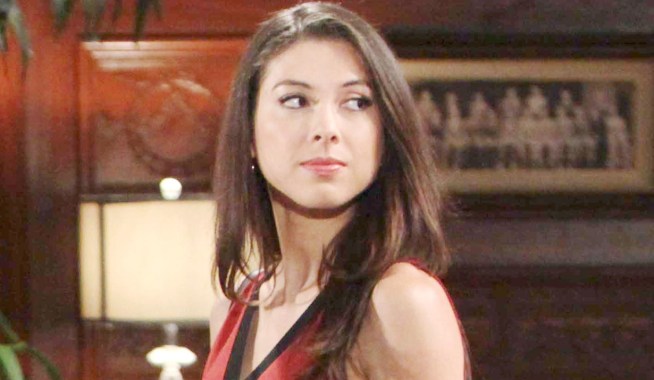 Y&R Spoiler Video: Lily gets an eyeful of Cane and Juliet 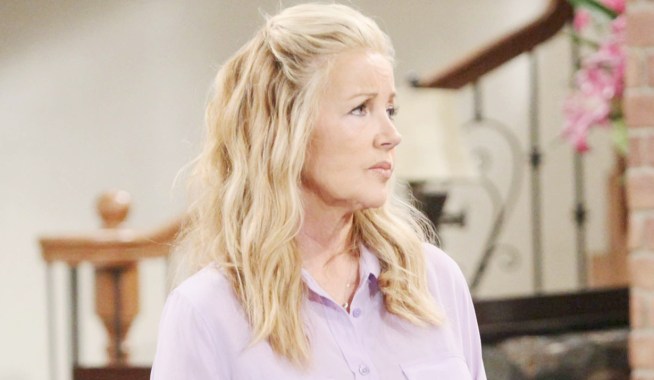