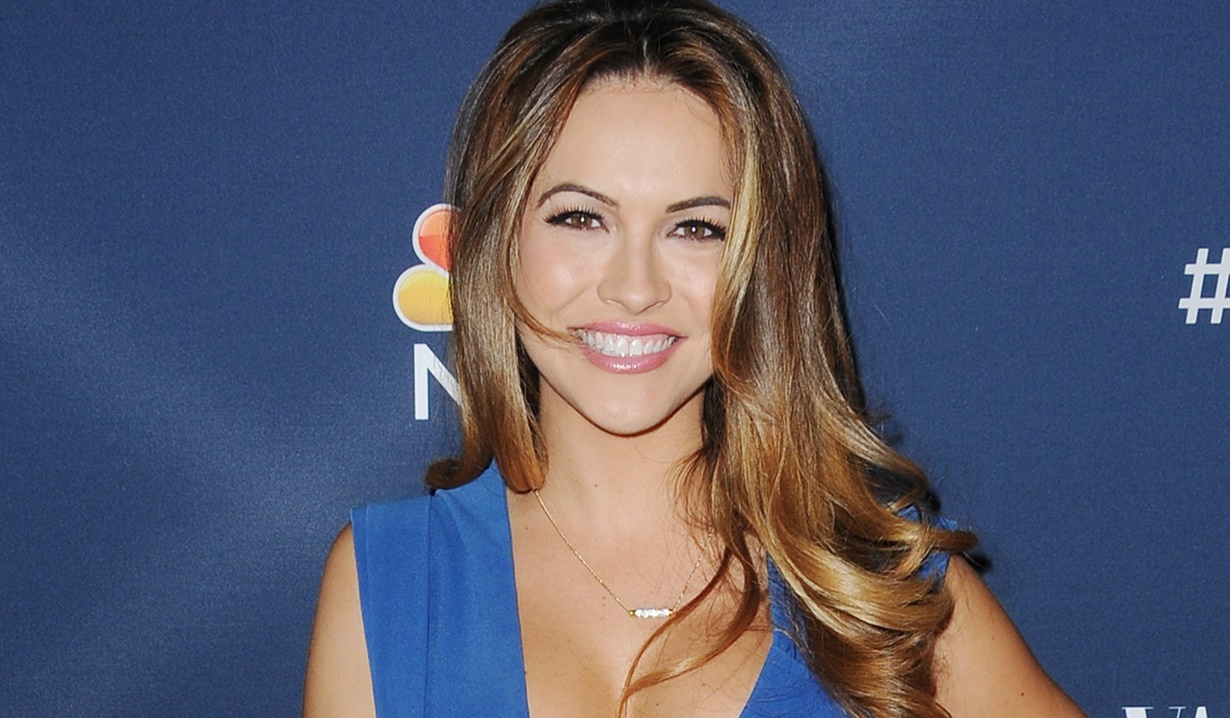 Soaps.com has learned that “The Young and the Restless” alum Chrishell Stause’s bachelorette party was held this past weekend on Saturday August 12. Stause will marry Y&R alum Justin Hartley (Adam Newman) in October.

The tradition of bachelorette parties before a wedding stems from bachelor parties, which were historically a dinner given for the bridegroom by his friends, although its female counterpart can also be considered a throwback to ‘hen parties’, a term coined in 1897 as a time honored idea that included tea and chitchats, gossip, and smart hats.

Chrishell Stause, who played Y&R’s Bethany, shared numerous posts on Instagram, starting with one of her group of girlfriends gearing up for the bash, then a selfie as she got “her inner queen on,” followed by a video clip taken while dancing on the party bus, which featured psychedelic ceiling lights and light-up dancing poles. Shots followed with the drag queens at Hamburger Mary’s Weho, of the actress in bedazzled fishnets sporting a temporary ‘bride’ tattoo, and of course, of the aftermath. Justin Hartley can be seen in the background as the girls recovered and hydrated. Stause’s close friend, “Y&R’s” Melissa Claire Egan (Chelsea Newman) was in attendance, and former “Days of our Lives” co-star and friend Kate Mansi (Abigail Deveraux) also shared a post on social media pointing to the aforementioned tattoo and noting that Stause and Hartley’s love story was “written in the stars.”

Looked like tons of fun! Soaps.com wishes Chrisell Stause and Justin Hartley all the best on their upcoming wedding.

So happy to have these girls all together! Fri-yay before the bachelorette bash! #CantHartleyWait

May the shenigans begin! #CantHartleyWait #PartyBus

YOU GUYS! @missyclaireegan had the Queen's imitate my looks!! I would ask who wore it best, but these divas take the cake for sure! @hamburgermarysweho #hamburgermarys ??❤️? #CantHartleyWait Thank you @shevonnesullivan ?

I've had a lot of friends get married… but @chrishell7 is the only one I can vividly remember our conversation after first meeting her future husband. They say when you know you know… she knew! Your love story was written in the stars & I couldn't be happier for you two : #canthartleywait