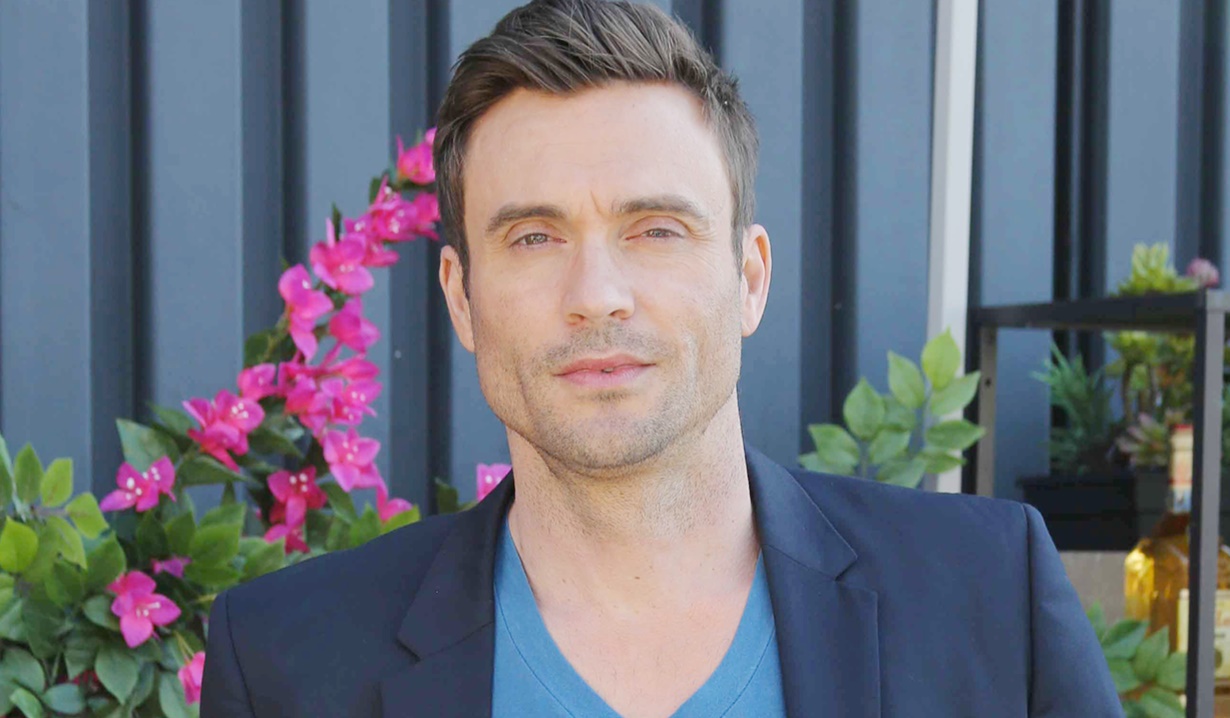 Bed ridden actor is glad to be back.

Soaps.com has learned that “The Young and the Restless’” Daniel Goddard, who plays the beleaguered Cane Ashby, was recently hit by a bacterial infection, which made him so ill he was kept from participating in his usual activities. The actor is a regular poster on social media, and was unable to even connect with fans as he recuperated. Goddard, whose last post on Twitter before getting sick was July 28, was back online August 8 to let his fans know what had been going on with him. He shared a photo of himself in front of the CBS studio and captioned it, “After being bed ridden with a bacterial infection for the last 2 weeks… it’s good to be back!”

Goddard previously broke his elbow in September 2016, and went through a difficult time as he underwent surgery and spent time healing.

It’s unclear as to whether or not Goddard’s “Y&R” character will affected by his presumed absence from the set during his illness. Cane is currently embroiled in a front-burner storyline that has him in crisis with his family, as he’s split with his wife, Lily (Christel Khalil), his teenaged kids are upset with him, and he’s moved into the Chancellor mansion. Ashby is also under stress professionally, as he’s been unable to secure a new position following his exit from Brash & Sassy on the heels of a lawsuit and blackmail situation. Cane is also dealing with Juliet (Laur Allen), who claims the baby she is carrying is his, further complicating his life.

After being bed ridden with a bacterial infection for the last 2 weeks… it’s good to be back! #yr pic.twitter.com/nahnkxwzjw 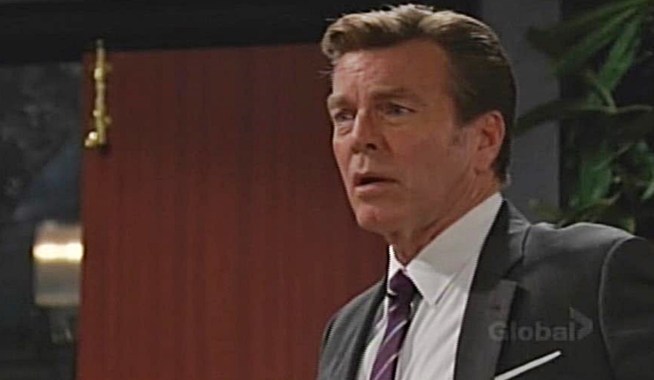 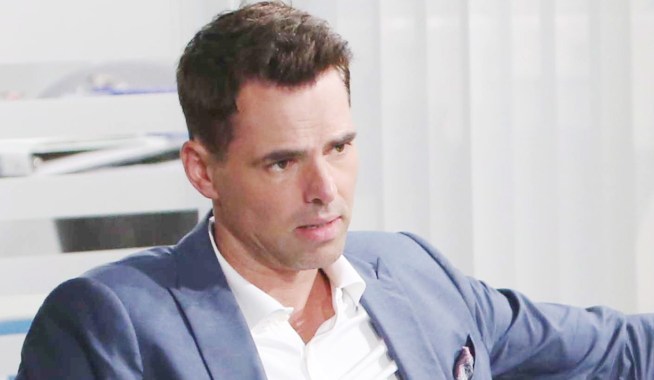