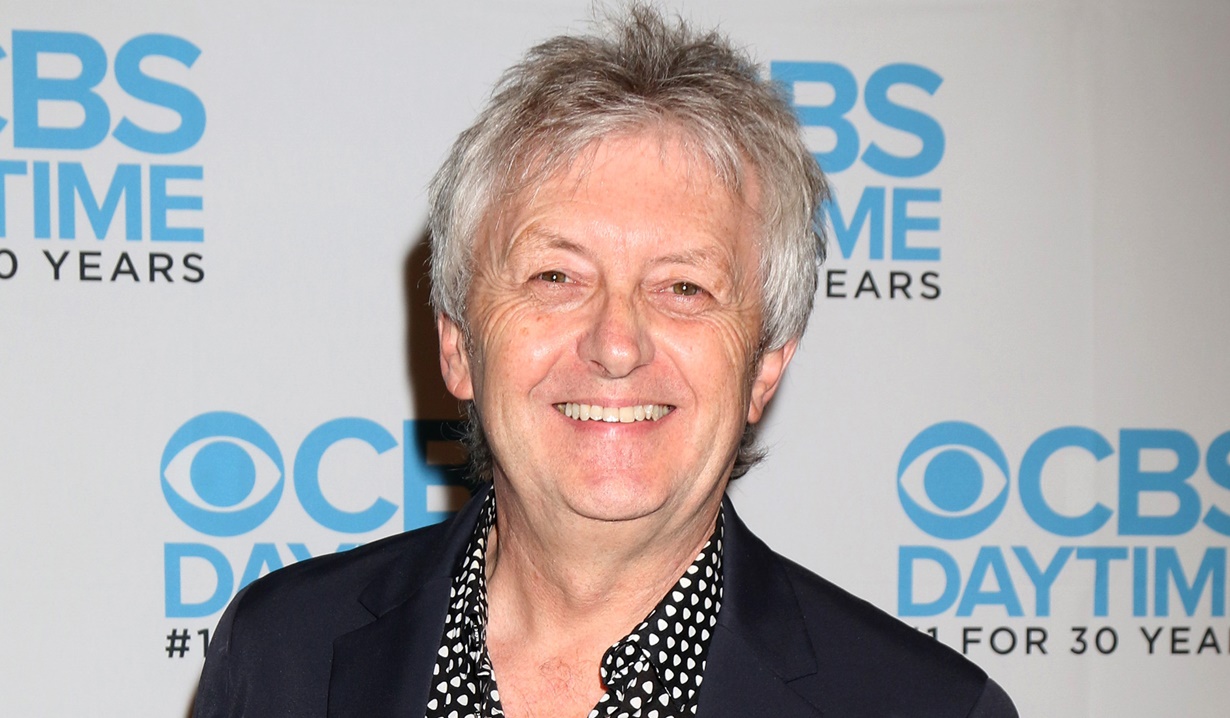 August 1, Soaps.com learned that changes are happening behind-the-scenes with “The Young and the Restless’” current writing regime. Daytime Confidential reported that both head writer Sally Sussman and writer Kay Alden are set to leave the number one daytime soap, with executive producer Mal Young fixed to take over the head writing position and his material first airing in October. Cast members, including Sharon Case (Sharon Newman) commented on the change on social media – and Young tweeted, “Standing on the shoulders of giants. Exciting times. #YR.” Sony Pictures Television confirmed to Soaps.com, “Adding to his current responsibilities as executive producer, Mal Young will be stepping into the role of head writer of ‘The Young and the Restless’. He has made incredible contributions to the show since joining the team of daytime television’s #1 drama.”

Sally Sussman joined Y&R in October 2016, and her material began debuting on air December 7 2016 amid high hopes. Sussman kicked things off on a strong note by resurrecting the Abbott family breakfast tradition much to the delight of longtime fans frustrated with the lack of regard paid to the show’s rich history under previous writing regimes. Viewers were also excited that along with Sussman, former Bill Bell-era writer Kay Alden was brought back as a story consultant. While this new writing team proved adept, as expected, at mining “Y&R’s” history, weaving in gasp-worthy footage from days gone by to enhance scenes, and making ‘corrections’ to Genoa City residents who had been written out of character, as time went on, other aspects of the writing proved to be questionable.

Sussman’s predecessor, head writer Chuck Pratt had a controversial style and was sometimes mocked for his reliance on over-the-top plot-driven gimmicks such as plane crashes and explosions to deliver drama. In contrast, Sussman’s offerings, while more character-driven, have been criticized for being a little too low-key; lacking in truly exciting hard-hitting drama. Additionally, she has made distinct choices about which characters to focus on, which has been another source of debate amongst the show’s fans.

Soaps.com has reached out to “Y&R” in regard to the changes to the writing team, and will keep readers updated.

Standing on the shoulders of giants. Exciting times. #YR 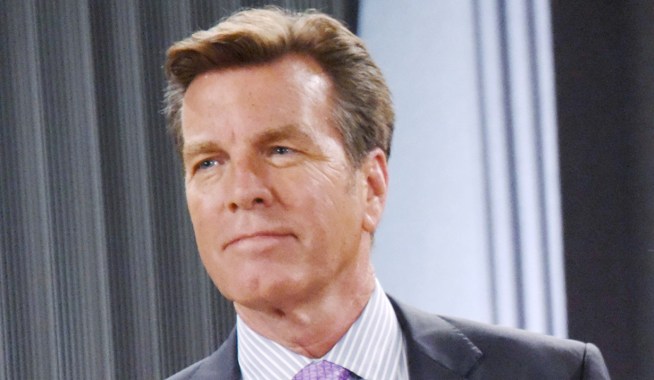 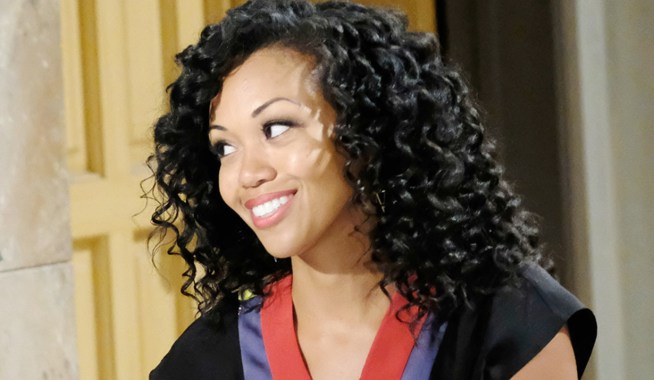