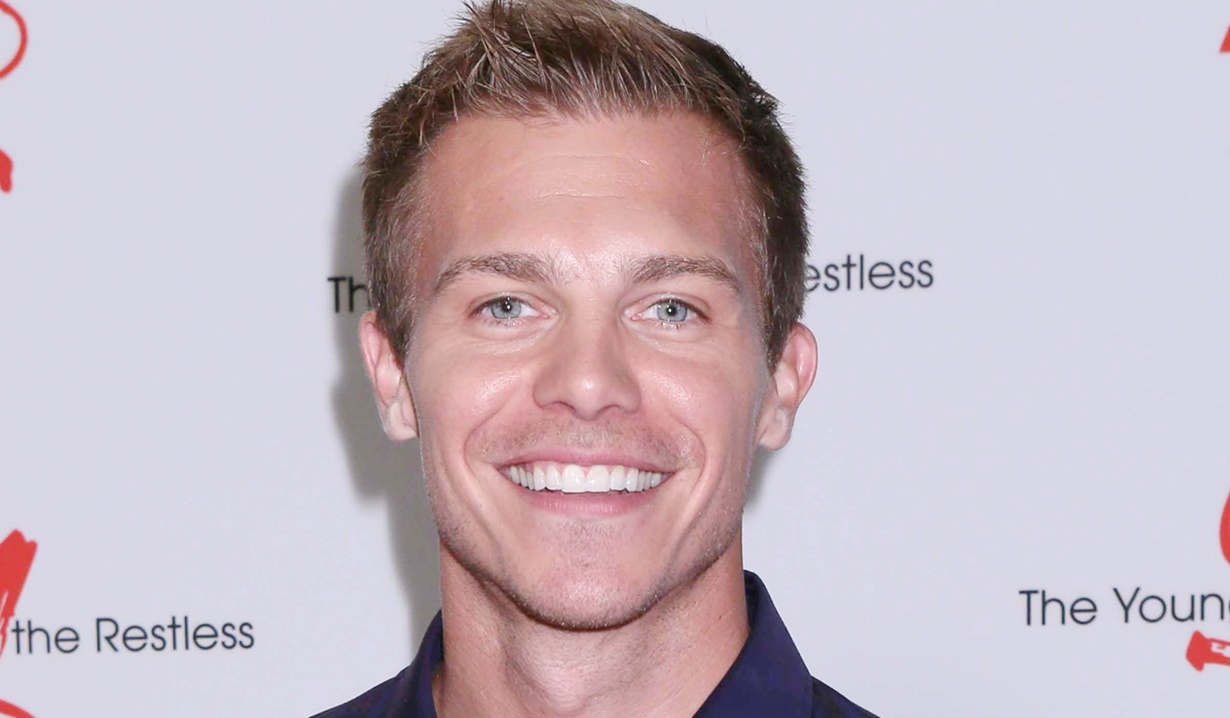 Updated May 1, 2019: Michael Roark took to Twitter to share that his film, Bennett’s War, is set to hit theaters on August 30, and shared the trailer, which Soaps.com has below. Roark captioned his post, “A film for our brothers and sisters who serve, for Moto, for Family…Bennett’s War comes to Theaters August 30th.”

On August 16 2018, Michael Roark posted a few new photos of himself on set on a motocross bike, with one hard at work and him looking dirty and in character as Marshall Bennett, and the other taken at the end of the day where he’s leaving the set saying, “Leaving work. I prefer four wheelers over set vans.” Take a look at the photos at the bottom of the article for a glimpse.

Soaps.com learned on July 31 2018 that The Young and the Restless alum Michael Roark, who played Travis Crawford, is set to play the lead in a new motocross themed feature film from ESX Entertainment. While the project is untitled, and there are few details out as of yet, Instagram posts about the film reveal that one of Roark’s co-stars will be Christina Moore, best known for her role as Laurie Forman on That 70s Show, who also appeared as True Blood’s Suzanne McKittrick, and 90210’s Tracy Clark. The actor’s other co-star is none other than Grammy-nominated country music star Trace Adkins, who appears to be playing Roark’s character’s father in the motocross film, and who, as many soap fans will remember, also has a Y&R connection.

Adkins guest-starred on Y&R in May 2008 when he performed his hit “You’re Gonna Miss This” for a loved-up Nick Newman (Joshua Morrow) and Phyllis Summers (then Michelle Stafford). Nick set up the surprise serenade for Phyllis in honor of their first anniversary.

Michael Roark exited Y&R in December 2016 and posted a goodbye note to fans, after his character Travis headed out of Genoa City following his drunkenly cheating on live-in love Victoria Newman (Amelia Heinle) with his former girlfriend Michelle (Kelly Frye). The actor has been involved with two other projects since leaving the soap, having filmed the role of Vance in the thriller The Au Pair, which is in post-production, and also as Alek O’Connor in the upcoming drama film Catalyst.

Watch Soaps.com for updates on Roark’s motocross movie, which goes into production this week.

A film for our brothers and sisters who serve, for Moto, for Family…”Bennett’s War” comes to Theaters August 30th. #Bennettswar pic.twitter.com/ahFM76XYIf

Launching into production this week on the next one: Feature Film with the team at #esxentertainment and @traceadkins #motocross #lead #marshallbennett 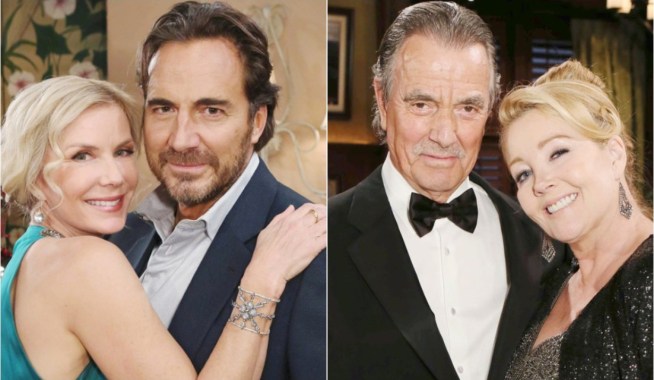 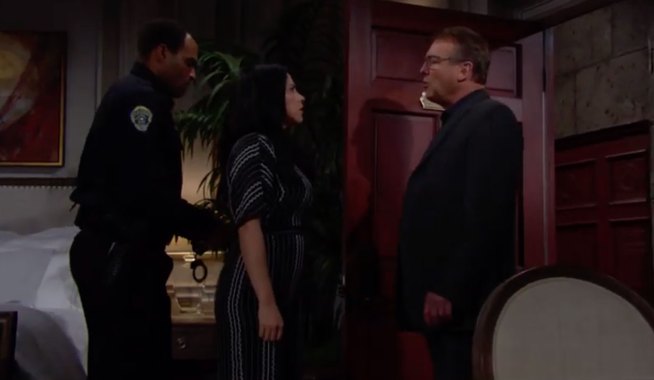