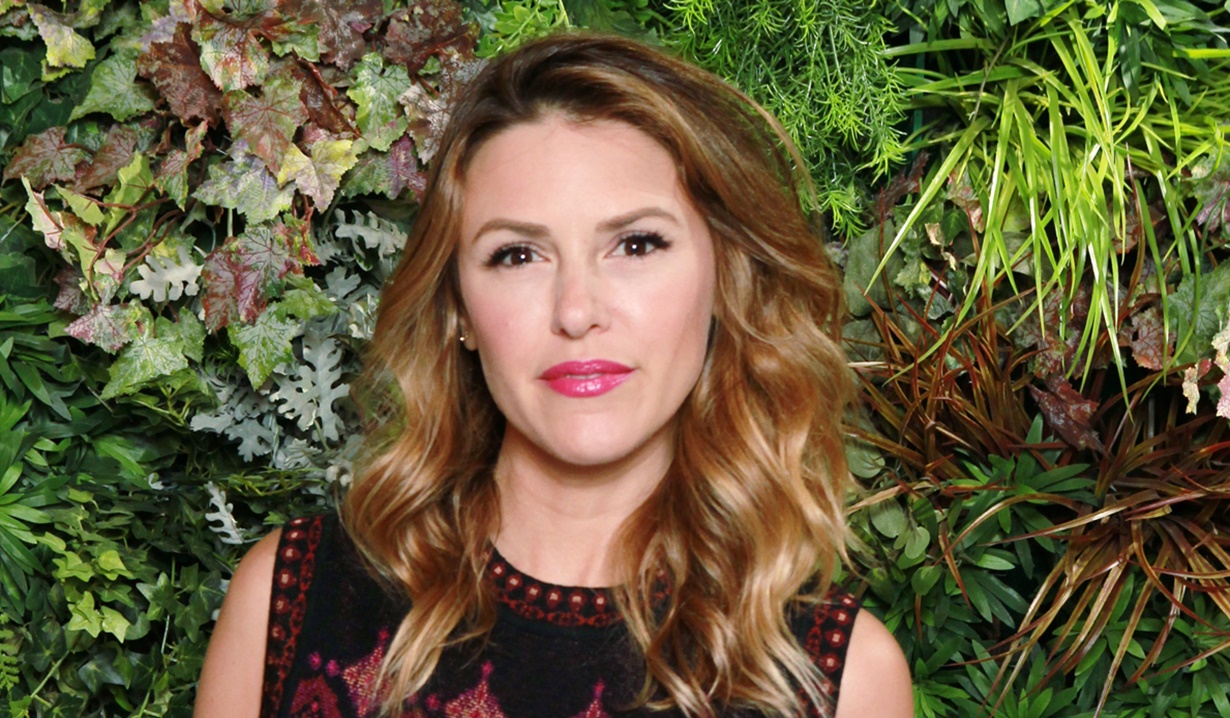 An exciting new venture with a friend.

Soaps.com has learned that “The Young and the Restless’” Elizabeth Hendrickson has embarked on a new venture with her friend Sarah Sluder. The women partnered to open a new salon in Venice, California called Ellie & Sass. The establishment, located at 1327 Venice Boulevard, is touted as a place to make one stop for all the finest treatments, and as an “inviting escape” that “you won’t want to leave.” Photos shared on the salon’s Instagram page depict a simply beautiful, soothing and serene environment. Hendrickson, or Lizzie, as she is referred to on the Ellie & Sass website, also took to social media to promote the salon’s recent grand opening, and to thank those who had supported her and Sluder in the venture, including her former onscreen mom, actress Kate Linder, who plays “Y&R’s” Esther Valentine and who had a gorgeous orchid display delivered to Hendrickson’s new business.

Hendrickson left Y&R in June after her most recent return as Chloe Mitchell ended with the character faking her death and going off to live her life under an assumed identity with her daughter Bella (Cali May Kinder) and her love Kevin Fisher (Greg Rikaart) in a storyline that also stunned fans with Rikaart’s surprise exit from The Young and the Restless after 14 years on the canvas. Hendrickson played Chloe off and on since 2008, and rose to fame in daytime playing both Maggie Stone and Frankie Stone on the now defunct soap “All My Children.”

Soaps.com wishes Elizabeth Hendrickson all the best with her new venture.

Getting ready for our Grand Opening event tomorrow from 11-6pm. Free polish changes, $20 mini lash extensions and $15 brow shaping/tinting. More goodies and cocktails because who doesn't deserve a little extra on a summer Saturday?! Can't wait to see you all ? Address in bio.

ELLIE & SASS Today we had our Grand Opening event and couldn't be happier. Thank you to everyone who came and THANK YOU to everyone who helped make this journey possible. You know who you are. And another huge thank you to our NEW clients. We love meeting new incredible women everyday! Also big news our website is finally LIVE! So go and book your appointments and look at our beautiful photos at ellieandsass.com

How lucky am I? @katelinderyr my west coast Mom not only showed up to my Grand Opening for my new business but delivered the most insane orchid arrangement for @ellieandsass. Just another confirmation that you can do anything with incredible support and love from those around you. Love you Kate ?

Y&R Spoiler Video: The past comes...