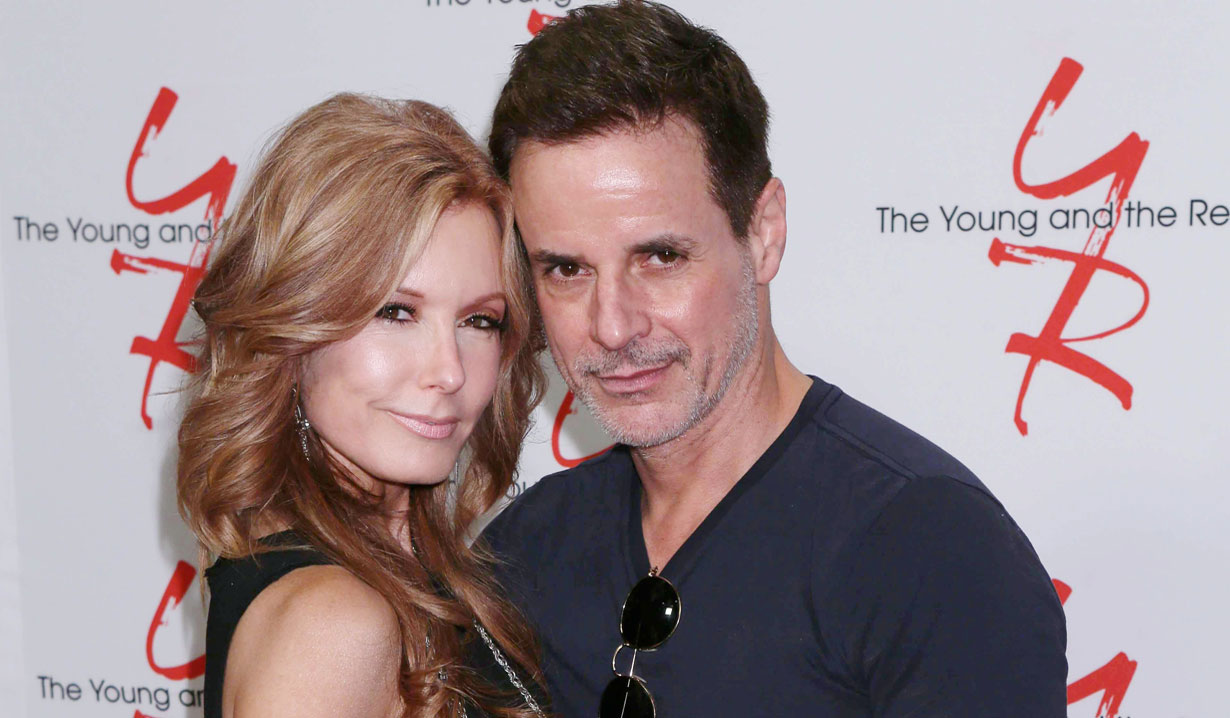 An interactive event between the CBS actors and the fans who love them.

Soaps.com has details for an upcoming event featuring some of the stars from “The Young and the Restless.” If you’re in and around the Coconut Creek, Florida area – or are willing to travel for a soapy getaway – actors Amelia Heinle (Victoria Newman), Christian Le Blanc (Michael Baldwin), Kristoff St. John (Neil Winters) and Tracey E. Bregman (Lauren Fenmore Baldwin) will be waiting to meet you.

“The Young and the Restless” Soap Opera Festival will take place on Saturday August 12 at 8:00 PM in The Pavilion at the Seminole Casino Coconut Creek at 5550 NW 40th Street in Coconut Creek, Florida. Fans will be able to spend an interactive evening with the stars of the number one daytime drama as they take the stage for a Q&A session. Have a burning question you’ve always wanted to ask? Make a few notes and bring those along. Maybe you’ll get your answer!

Tickets range from $22 to $50 and can be purchased by calling 1-800-653-8000 or online at Ticketmaster, where a seating chart and available tickets are viewable. Fans will also have the chance to enter to win a grand prize by filling out the form in the link. The prize includes two tickets and meet and greet passes to the Seminole Casino Coconut Creek’s “The Young and the Restless” Soap Opera Festival. Entries will be accepted from now until Thursday August 10 at 11:59 PM Eastern.

Y&R Spoiler Video: The past comes...