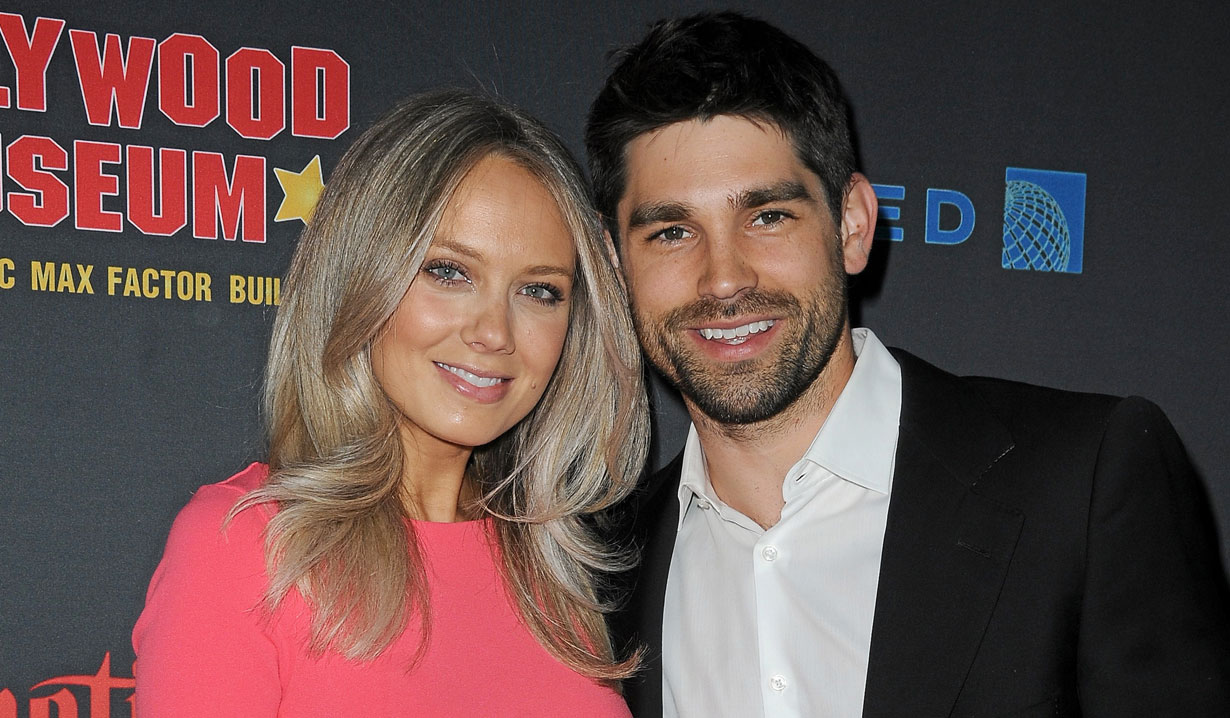 The Young and the Restless star pregnant with second child.

Updated December 11: Melissa Ordway announced via social media that she and husband Justin Gaston welcomed a new daughter, baby Sophie Jolie Gaston on December 9 at 10:38 AM. She weighed in at 5lbs. 5 oz. Of their new precious bundle of joy, Ordway shared, “Christmas came early in the Gaston house! Welcome to the world Sophie Jolie Gaston! She surprised us on Saturday, 12/9 at 10:38am weighing in at a tiny 5lbs 5oz. We are all doing great! We are so in love.” Of his daughter, Gaston shared, “Merry First Christmas Sophie!” Soaps.com sends the family our very best.

On August 14, Soaps.com congratulated “The Young and the Restless” star Melissa Ordway (Genoa City’s Abby Newman) and Justin Gaston on their upcoming second child. Gaston and Ordway welcomed their first daughter Olivia Christine in April of 2016. In February of 2017 they revealed they had finalized the adoption of Olivia. They celebrated Olivia’s first birthday on April 30, and traveled to Maine for the Fourth of July for a family vacation. Their second child is due in January of 2018 and Ordway revealed on August 14 that the baby is a girl!

Ordway, who has starred on “YR” since 2013, met Gaston in 2011 when they both worked on the movie “Escapee.” Gaston originated the role of Ben Rogers on “Days of our Lives” in 2014. Gaston and Ordway married in 2012. Ordway told People that, “Justin and I are thrilled about the arrival of Baby Gaston number two. Our daughter Olivia is the joy and light of our lives and we cannot wait to see her become a big sister. We feel so blessed!” On Instagram the actress wrote “We are thrilled to announce we are having a baby!!! Baby Gaston #2 is due in January 2018!!!!” She added the hashtag #madeinla, referencing their second child as well as the artistic backdrop they posed in front of. Of their daughter Ordway noted, “She’s going to be the best big sister.”

Christmas came early in the Gaston house! Welcome to the world Sophie Jolie Gaston! She surprised us on Saturday, 12/9 at 10:38am weighing in at a tiny 5lbs 5oz. We are all doing great! We are so in love. ??

She’s going to be the best big sister. ? #myheart

HAPPY BIRTHDAY LIV!!! We love you!

ITS A GIRL!!! ? We are so excited that Olivia is going to have a little sister!!! ?Can’t wait for a house full of girls!!! #bigsistertobe #littlesister #genderreveal 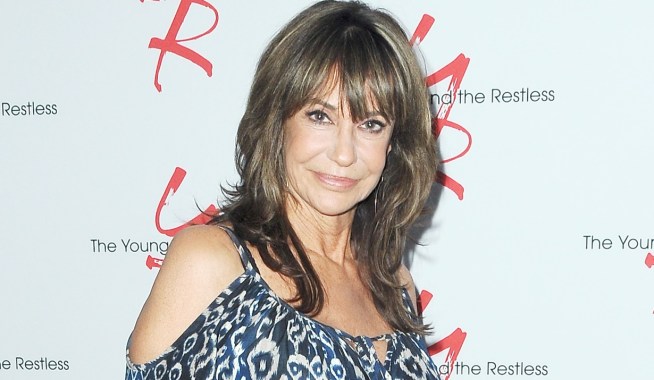 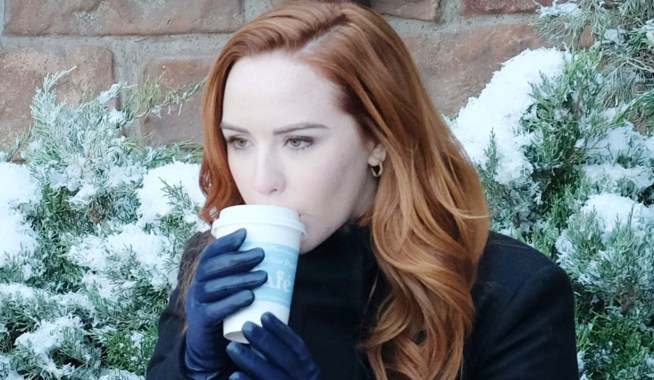