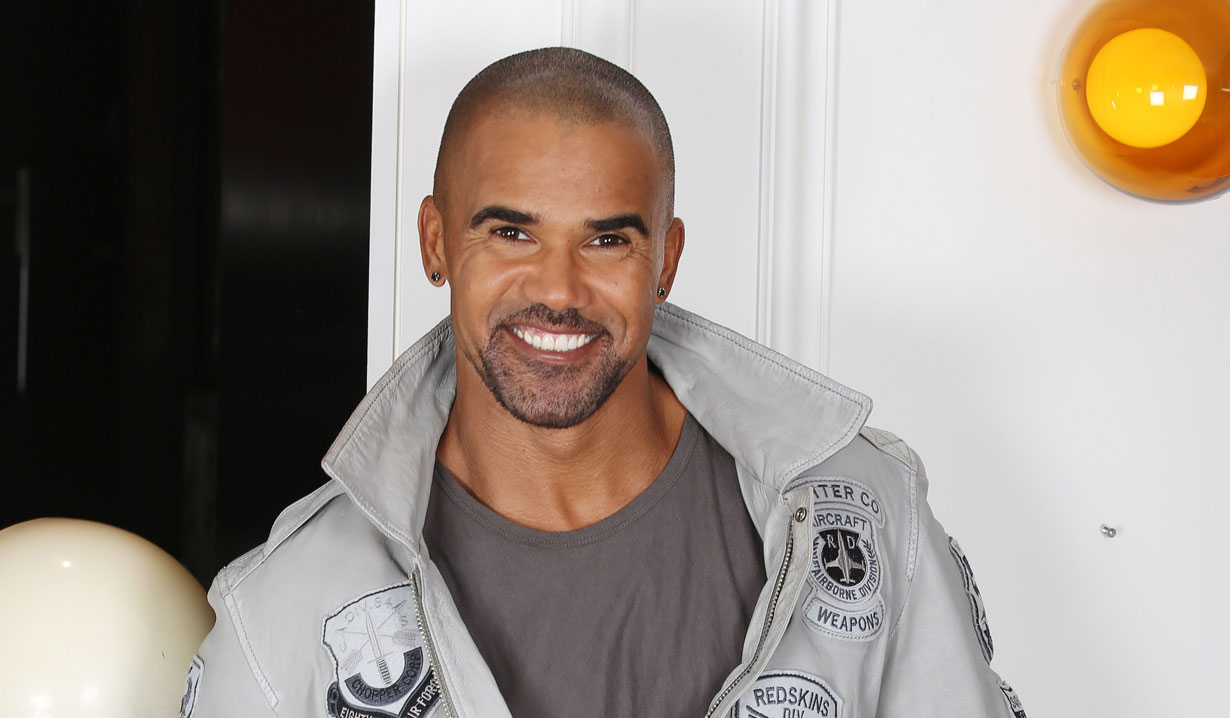 Daytime actor back on CBS in a new primetime role.

Updated May 17: Soaps.com is excited to report that Moore’s new CBS series will premiere on Thursday November 2 at 10:00 PM. Watch a first look sneak peek of the series below.

On May 12, CBS announced they have picked up the new show “S.W.A.T.” staring Shemar Moore (Malcolm Winters on “The Young and the Restless.”). Soaps.com recently reported on Shemar Moore returning to Criminal Minds for the season finale, which aired on May 10. However his new show will not be another spinoff of “Criminal Minds,” but is instead based on the 2003 movie of the same name staring Samuel L. Jackson (“The Avengers”), Colin Farrell (“Total Recall”), LL Cool J (“NCIS: Los Angeles”), Michelle Rodriguez (“Avatar”) and Jeremy Renner (“The Avengers”).

In “S.W.A.T.” Moore plays Sergeant Daniel “Hondo” Harrelson, a part originated by Samuel L. Jackson in the movie. The character is torn between his loyalty to the streets and the officers he works with when he’s assigned to head a specialized task force in Los Angeles. Moore’s character is described as someone who exudes calmness, but is always ready for action. He is a born leader, but is not happy with the reason he is made one. The show will also feature Bond-girl Stephanie Sigman (Estrella in “Spectre”), who will play Jessica, an ambitious and fastidious high-ranking S.W.A.T. member. Also set to star are Alex Russell (“Chronicle”), Jay Harrington (“Code Black”), Lina Esco (“Kingdom”), Kenny Johnson (“The Shield”), and Peter Onorati (“Goodfellas”). “S.W.A.T.” is written by Aaron Thomas and directed by Justin Lin.

Shemar Moore returned to The Young and the Restless briefly in 2014 after leaving the soap in 2005. He originally joined “Y&R” in 1994. After leaving “Y&R” Moore joined “Criminal Minds” in 2005 where he played Derek Morgan until 2016. 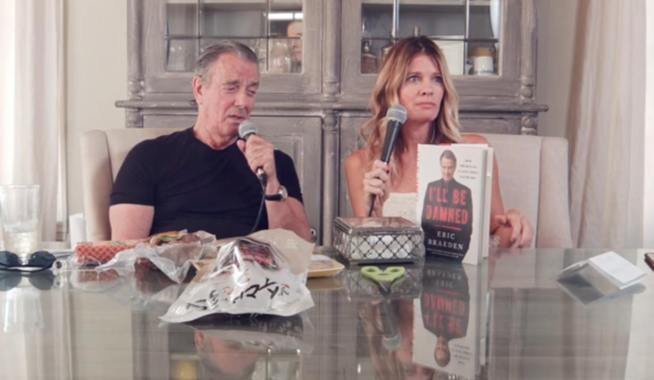 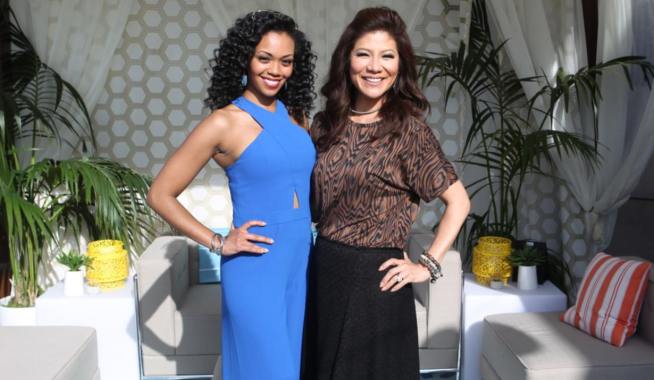