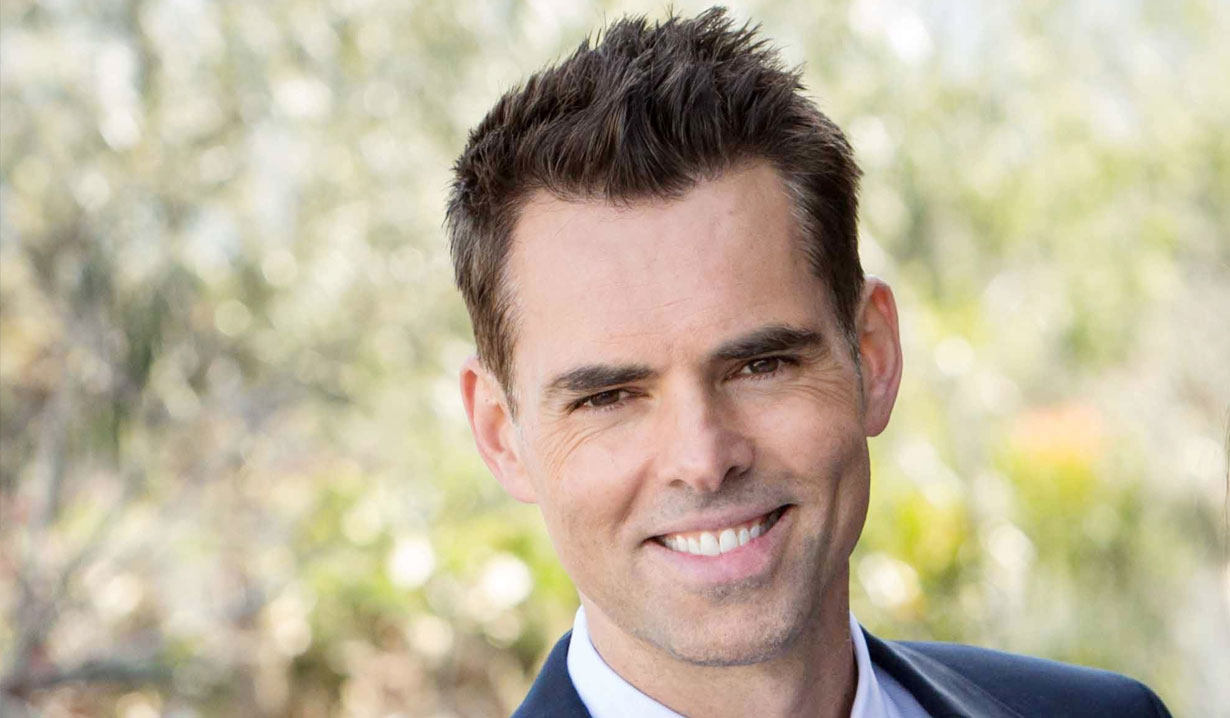 Updated September 21: Soaps.com is excited to report that Jason Thompson and his wife welcomed a baby girl on Wednesday September 20. The couple named their daughter Rome Coco Thompson. The actor took to social media to share a photo of their little bundle of joy. Congratulations!

On May 12, Soaps.com reported that Jason Thompson (Billy Abbott on “The Young and the Restless, ex-Patrick Drake on “General Hospital) was expecting his second child with his wife Paloma Jonas. As previously reported by Soaps.com, Jason Thompson’s first child with Jonas, boy Bowie Banjo, was born on May 23 last year and is about to turn one. Now Thompson and his wife are preparing to welcome their second child and first daughter in September.

Thompson told People that, “The last year with our son Bowie has been the best of our lives. I love being a dad, and we’re really looking forward to bringing a girl into our little family. No doubt Paloma is excited. Between me, Bowie and our dog, she’s anticipating a sweeter smell in our home!”

Thompson’s wife Jonas was born in Australia and has been modeling for over a decade. Jonas models for Chadwick, but is also represented by Model Team in Hamburg, and Ford Models in the following cities: New York, Chicago, Miami and Los Angeles. Additionally, she is the co-founder of the lingerie company Valentine NYC and splits her time between New York and Los Angeles.

Jason Thompson and Paloma Jonas were married in 2015 on a beach in San Pancho, Mexico. Thompson left his role of Dr. Patrick Drake on General Hospital at the end of 2015 and quickly debuted on “YR” as Billy Abbott in January 2016. Thompson is the sixth actor to play Billy Abbott over the years, and the fourth to play the character as an adult. Soaps.com sends congratulations to the family. 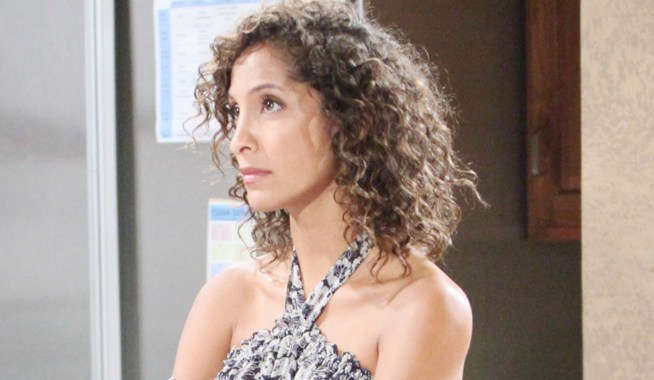 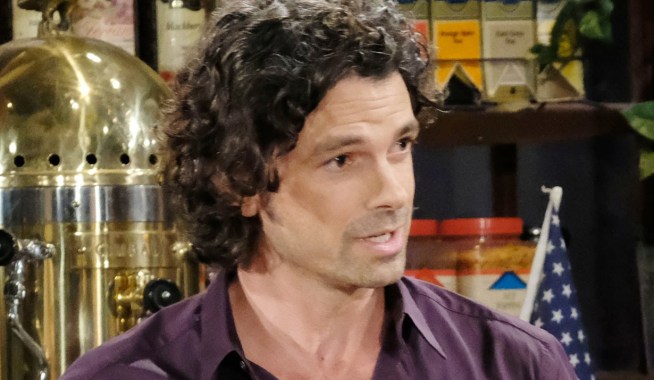